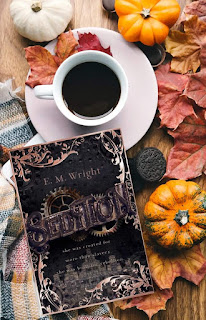 She was created for more than slavery; she was built for rebellion.

In an alternate Victorian England, clockwork cyborgs provide the primary source of labor for the upper class. Known as biomatons, they are property by law and have been manipulated and mind-controlled into subservience.

Taryn Roft, a 17-year-old girl, attending classes at Grafton's School of Mechanicks in London has a secret. What's even worse—she cannot remember anything before her twelfth birthday.

When a mysterious privateer discovers her secret, he offers her an ultimatum: accompany him to his airship, or her secret will be revealed to everyone. For Taryn, it's not much of a choice. Facing prejudice and cruelty may be nothing new to the only girl at an all-boys' school, but the further from home she gets, the darker her situation becomes. 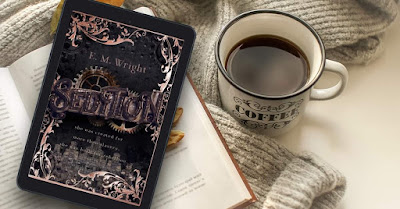 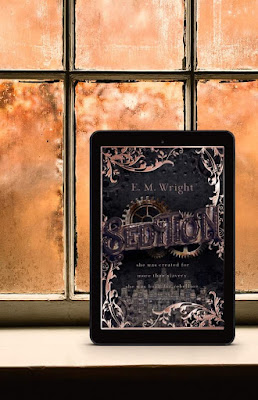