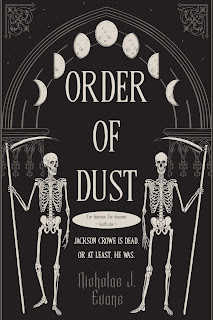 Or, at least he was. After his death, he awoke in the North-Lane and found himself at the crossroads of life and the beyond. The higher beings gave him a choice: move on, through the North-Lane and into the universe for your next chapter. Or, return to earth and claim revenge. Now, Jackson is known as the Order of Dust, with the task of hunting the ones who take possession over human bodies and return them to the higher beings. Jackson, both grizzled and pained, looks to find who took his life, and the life of his love. To do this he will need his two pistols; one for humans, and one for demons. 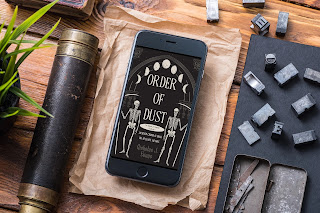