THE REFLECTION OF US by Sydney Paige Richardson 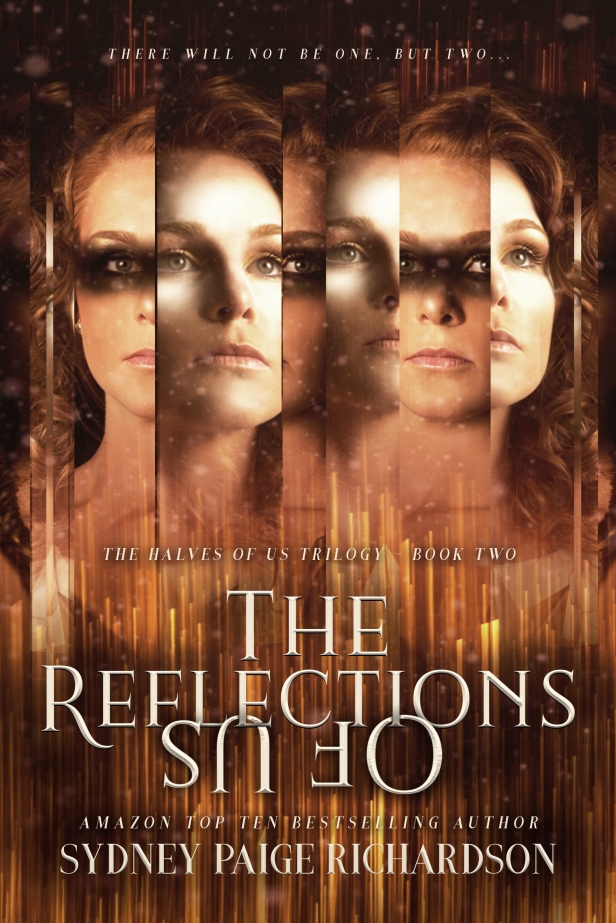 
There will not be one, but two. The eldest will bring destruction upon her first breath. For by the sixteenth year she grew, the only salvation for Thindoral is death. Sixteen years have passed since the fateful night the portal was opened. Adie has grown up on Earth, plagued with nightmares and knowing nothing of her home planet, Thindoral. That changes when she is confronted by a stranger called Auralee, who claims to be her twin sister. Her revelation thrusts Adie into a world overtaken by unimaginable evil, as she’s flooded with memories of a lifetime she never lived. Aura has taken over Thindoral and controls the shapeshifting Sights, forcing those who survived into hiding. Darkness clouds Aura’s mind and fuels her thirst for vengeance. She has raised her younger self, Auralee, as her own. But Auralee has her own agenda, and if that means defying Aura, then so be it. After making a deal with the enemy of her enemy, Adie faces off in a battle with Aura and realizes accepting her fate may be the only way to rebalance the worlds’ colliding timelines and save everything she holds dear. Yet Aura’s vow to make them all suffer a fate as wicked as her own now teeters as she discovers another force at play, one that she didn’t see coming. Even her own darkness cannot be trusted… 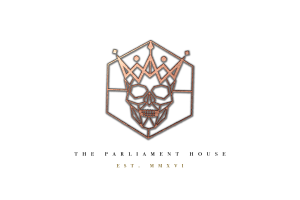