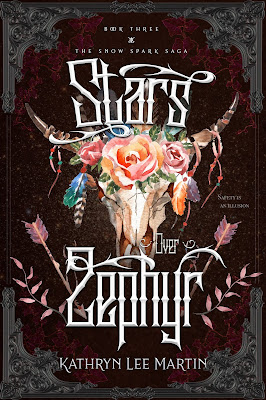 Synopsis for Book #1The Bone Roses:
With the Kingdom in chaos over her botched public execution, sixteen-year-old Rags has only one thing on her mind: survival. But that’s no easy feat with the Kingdom Corps chasing her, and every citizen wanting to cash in on the ultimate bounty. One place may offer shelter, though—Solstice, a lawless settlement where criminals go to seek refuge.

Yet Solstice is anything but a safe haven. A professional bounty hunter prowls its seedy streets and a ruthless anti-Kingdom rebel group, known as the Supporters, are rumored to call this settlement home. Neither side is friendly to outsiders. Having fled with former second-in-command-turned-traitor, Henrick Oreson and former luresman, Colton Caelan Fieldson, it’s a chance Rags will have to take.

Their options few, they must work together to survive a hostile new world while on the run, earn the respect of the Supporters, and regroup against the Kingdom. If they fail, civil war among the settlements will rage Kingdom-wide. If they’re successful, it could mean a chance at revenge against Hyperion and his cruel Threshing Floor, and the possible opportunity to take back their Kingdom once and for all… 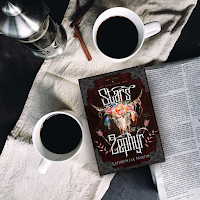