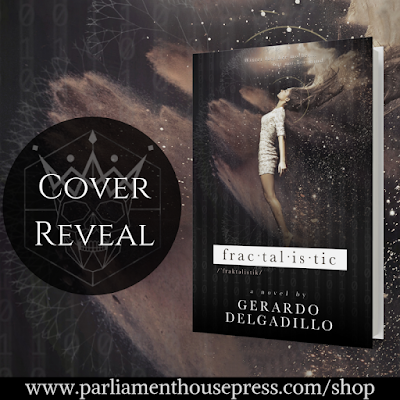 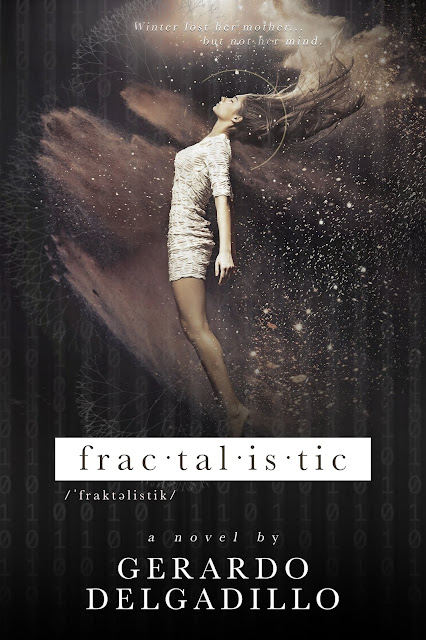 After moving to Mexico with her parents, Winter Gutan had been hoping the local alternative medicine doctor would cure her mother’s illness. When her mother does not survive his controversial treatments, Winter’s life spirals in despair. Her father, a software engineer, insists his computer program, Fractalistic, will enable them to communicate with her mother’s spirit. But as his sanity begins to slip, Winter confides in her friend Rafa, a computer wizard, who tells her he’s found information about using fractal technology to treat false memories—nothing paranormal about it, leaving Winter confused and without hope. Will she lose her mother forever?

Suspecting her dad is hiding a deep secret, Winter runs Fractalistic behind his back, unveiling a sea of computer-generated imagery swirling on the screen. Her mother appears to her…begging for help! But is this all just Winter’s imagination?

Fractalistic may enable Winter to communicate with her deceased mother, but it might also unleash more mysterious memories buried within Winter’s mind. To figure it all out, Winter must hack into her father’s system to uncover a horrifying truth...or remain in the dark forever. 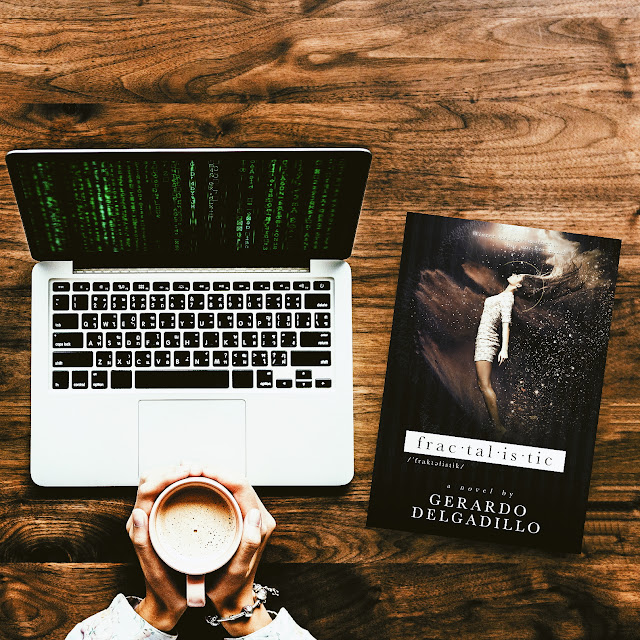