So, maybe he solved cases with a precision not seen since Agatha Christie's Hercule Poirot. It didn't matter. The guy was a grade A prick.

And killing him was the best decision I ever made—until it wasn't.

It was supposed to be a good move for me—a way of showing that I wasn't one to back down.
I never imagined it would cause such a visceral reaction...among my readers.

I didn't get it. He was barely tolerable most of the time and his death opened the door for a new detective—maybe one who had her act together.

I never would've guessed that he'd show up on my doorstep, begging for a second chance, or that he'd look even better than I ever imagined. Characters die and everyone moves on—that's the way it works. Sometimes it's even necessary for the story to progress.

When the hate mail gives way to something more sinister, Jake insists that he's just the man to handle the case. He vows to keep me safe in exchange for his life.

The problem isn't resurrecting him.

No, my problem is much worse.

How do I stop myself from falling in love with a fictional character? 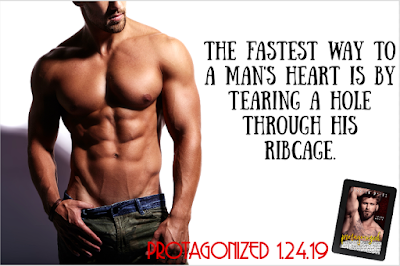 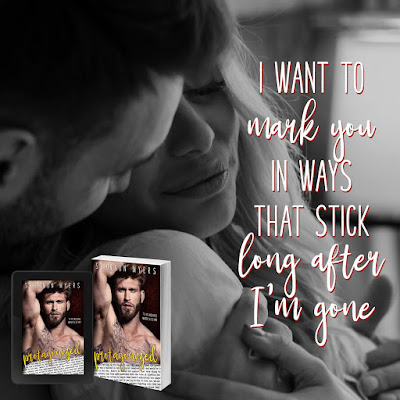 Shannon is a born and raised Texan. She grew up inventing clever stories, usually to get herself out of trouble. Her mother was not amused. In junior high, she began writing fractured fairy tales from the villain's point of view and that was the moment she knew that she was going to use her powers for evil instead of good.

In 2003, she moved to Denver and met the love of her life. After some relentless stalking and a few well-timed sarcastic remarks, the man eventually gave in to her charms and wifed her so hard. They welcomed a son in 2007 that they named after their favorite Marvel superhero, Spiderman.

Sick of seeing beautiful mountains through their window every day, the three escaped back to the desolate landscape of the west Texas desert in 2009. She welcomed her second son not long after and soon realized that being surrounded by three men was nothing at all like she'd imagined in her fantasies.

After an unplanned surgery in 2014 and a long pity party, she decided to pen a novel about the worst thing that could happen to a person in order to cheer herself up. She's twisted like that. Thus, From This Day Forward was born and the rest, as they say, is history.

Not only does Shannon enjoy stalking people, she also has a fondness for being stalked. Visit her at www.shannonshaemyers.com to keep up with her latest schemes and shenanigans. 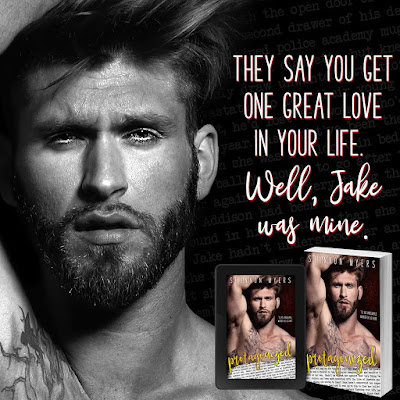