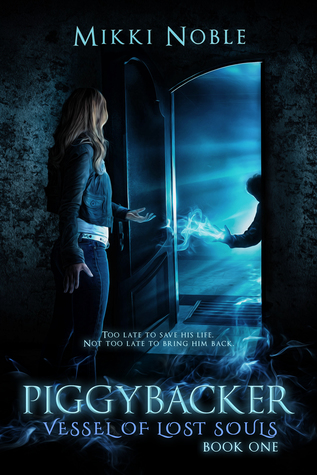 TOO LATE TO SAVE HIS LIFE. NOT TOO LATE TO BRING HIM BACK.
Everyone thinks Marley tried to take her own life, that is, except Marley. After her mother sends her to a youth center for troubled teens, she starts hearing the voice of a boy who claims he was murdered and begins questioning her own sanity. The voice is Gavin, a seventeen-year-old boy who promises Marley he can help her find the truth about what happened the day she supposedly tried to kill herself—if she completes a resurrection spell in the next four days.
Upon discovering Gavin’s death in the newspaper, Marley realizes she’s not hallucinating, and that she has a chance to save Gavin’s soul and clear her name. The task seems simple: complete the spell, then she and Gavin are free, right? But a powerful, unseen force is determined to stop her, and soon Marley finds herself following clues from the universe to find ingredients for the ritual to save herself and her newfound friend, and most of all, to find the truth about what really happened that day.
Piggybacker is the first in Mikki Noble’s spell-binding Vessel of Lost Souls trilogy, and promises a thrilling mystery with powerful enemies, broken relationships, captivating magic, and two souls both caught up in a plot beyond any they could ever imagine.

Goodreads / Amazon
—
Are you a book reviewer?
Request a review copy here!
—
SNEAK PEEKS:
“I didn’t mean to shoot you,” Taylor says, pointing toward the arm he’s holding. That’s when I see the gun is still in her hand. “Besides, it’s only a graze. Don’t be such a baby.” Taylor demands, “Just let her go and we can forget this all happened.”
That’s when the second man jumps in the driver’s seat and the engine turns over. “It’s too late for that. You two are coming with us now.”
—
“What do I have to do?”
Follow the signs, he tells me. I see his lips move in the mirror, though I still hear his voice echo in my head.
Gavin’s reflection disappears and somehow, I know he’s gone. This magic thing is extremely annoying.
—
Abruptly, I plummet through the air. Panic sets in and my already racing heart begins pumping like a steam engine about to explode as I slash through heavy fog and closer to the ground. Dead people can’t die, I remind myself. The fall cannot kill me.
Knowing this, I still flinch as the ground closes in. I shudder to think about what’s going to happen and close my eyes tight.
Splat. 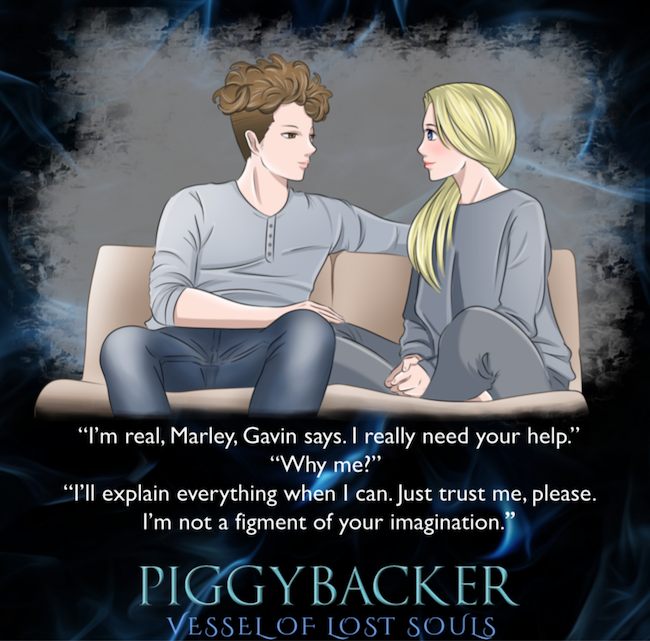 Author Bio:
As far back as she can remember, Mikki was creating characters and stories in her head. It wasn't until fate brushed the tip of its wings over her eyes that she began to see that writing was what she was born to do. She loves animals, reading, everything supernatural related, and enjoys spending her free time on social media whenever she can.