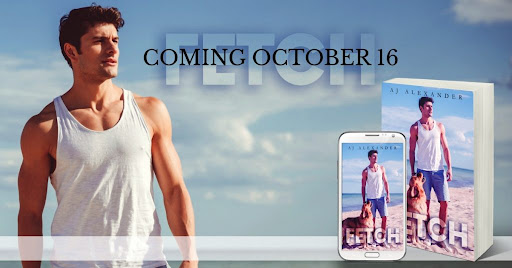 COVER REVEAL!!!
Check out this gorgeous cover for the debut solo release of Fetch by AJ Alexander.
Mark your calendars because it releases October 16th! 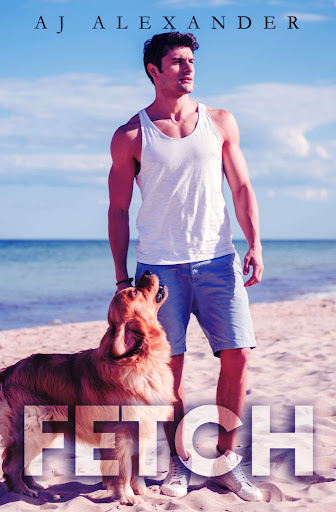 ADD TO YOUR TBR
FOLLOW AJ FOR RELEASE ALERTS

Addison is running from a life she never wanted, but a chance meeting with a dog walker could lead her down a path she'd never thought possible. The last thing Cole expected to find when he knocked on his client’s front door was the answer to every teenage boy's wet dream. Now he's determined to have Addison whether she likes it or not. But when the past comes back to haunt them both, will it destroy any chance they had at happiness? 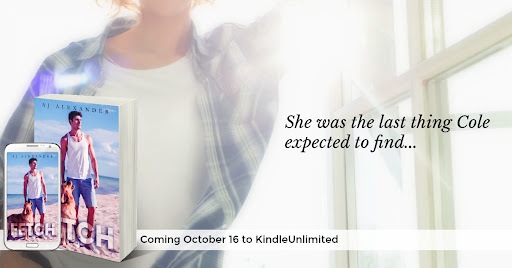 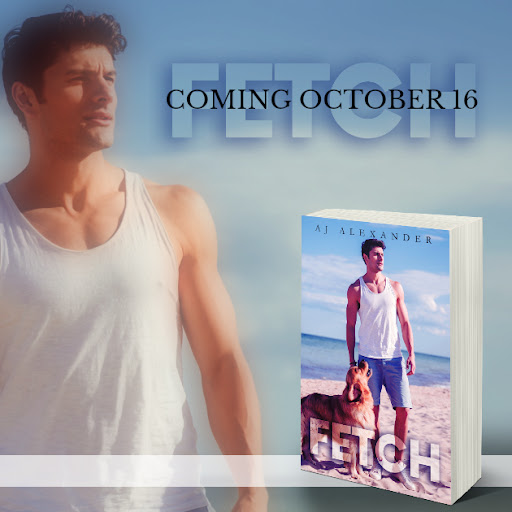 Fluent in sarcasm, Supernatural, and song lyrics, I like talking to people and finding what makes them tick, though that probably has to do with the Psychology degree. I’m up before the sun because my kids don’t sleep, chugging tea and coffee to keep my eyes open and my brain semi functional. Being married to a man in uniform means I’ve lived a lot of places, survived seeing my husband for half the amount of time I’ve been married, and spent a lot of time raising my kids alone.

I love to write messed up psychos with lots of angst, happily ever afters that have to be worked for. Women with sass and backbone, men with a twisted hero complex and the need to control are my favorite to read as well as write. 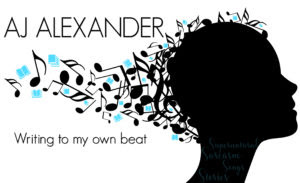