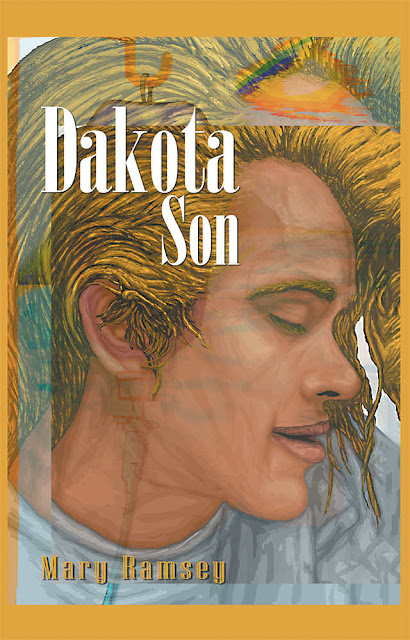 What do Kendell Jenner, Benjamin Bratt, and Kat Von D have in common? They’re the inspiration behind the colorful characters of Dakota Son. Step in to a world of high fashion glamour, as seen through the eyes of Sean Foster, a North Dakota teen living with Cystic Fibrosis, who dares to live out his life like nothing is stopping him. “You need to learn to swim without a lifeguard,” is a twitter quote by reality star Michael Heverly, the inspiration behind Sean’s innocent yet provocative appearance, from his long surfer hair to his sleepy almond eyes. He was also the inspiration behind much of Sean’s personality; his laid back, demeanor, dreaming of the ocean waves. Not that Sean is completely without a lifeguard; His brainy sister Sara, girlfriend Jen and Johnny Phoenix (Sara’s gypsy cowboy boyfriend) accompany him in to the world of Los Angeles haute couture. Sean meets London, a brunette reality TV star turned model, who takes him under her wing. While Johnny lands a job at a certain infamous Tattoo shop. Get ready for a wild ride.

I spent a few minutes getting my mind around the schedule and logistics. There were forty models and five segments: beach, cyberpunk, sportswear, business, and superhero. I was to walk in the first and last ones, leaving ample time to change. London walked in all five. She, like all professional models, mastered the art of changing clothes in less than a minute.

For my first look, I wore a silver thong-like swimsuit under loose silver fishnet pants. My upper body was decked out with necklaces.

Some were normal-sized, others hung off my shoulders. They were adorned with flowers, crosses, stars and other random charms. I did my walk like London taught me, leaning to the side and tossing my hair at the end of the runway, showing off its sparkle. I then had over twenty minutes to change into a tan faux-leather trench coat, black denim jeans, and two necklaces; a cross and a flower. Standing behind London for the final segment, I asked, “What kind of superhero am I supposed to be?”

London laughed. “I don’t know. Peace Man?” She looked much more heroic in a silver dress with a belt big enough to be used as a WWE trophy.

“All you have to do is be,” sang the lyrics of the dubstep melody.

London looked to me. “Be my hero.”

“Here comes Peace Man.” I strutted out and for my runway pose I turned my face up and made the peace sign, drawing focus to my goldcovered eye. I made it back behind the stage without any mishaps, but my legs were drumming with nerves as I walked it out in the changing rooms.

To end the show, all the models did one final walk behind Cassie Rain. It was my last chance for screen time, so I didn’t want to waste it.
I struck a pose, flipping my hair. I may have posed for slightly too long, because I felt the model behind me ram my shoulder. That’s going to get edited out.

Sean Foster has lived with cystic fibrosis his entire life. He falls in love with Jen, a girl with a dark, emotionally painful past. Living with chronic illness, Sean knows a little something about overcoming pain. But when he meets her family, his courage will be put to the test. Jen's father, Diego, is a disabled military veteran. He is being mentally and physically abused by his wife, due to his role in the death of Jen's brother. Sean must find a way to save Diego, to help him see that there are people who truly care. From Sean's sister Sara, who views Diego as a heroic father figure. To Remy, Sean's holistic nurse with a talent for healing wounded souls. Accompanied by a mysterious, supernatural, presence, it will fall to Sean to play the hero. All while navigating a life with chronic illness, and chasing his dreams in California. 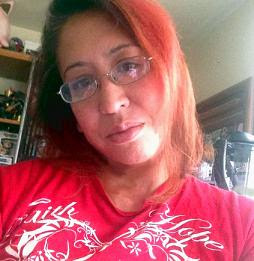 
Mary Ramsey is a blogger, artist, and writer. She served in the United States Air Force and has a BA degree in Cinema. Although she was born in California, her work in the military took her all over the world including the diverse Midwest, from the beautiful landscapes of the Dakotas to the small towns of Wisconsin. She has always had a fondness for unique superheroes; underrepresented minorities, LGBTQ, abuse victims, and so on. She loves an inspiring story that will make her cry. Her favorite movie will always be 13th Warrior.