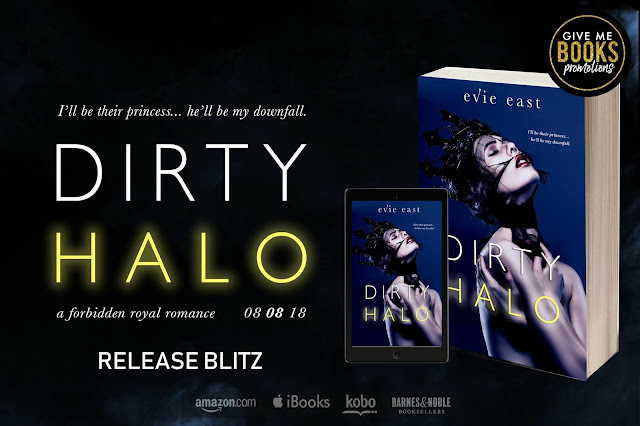 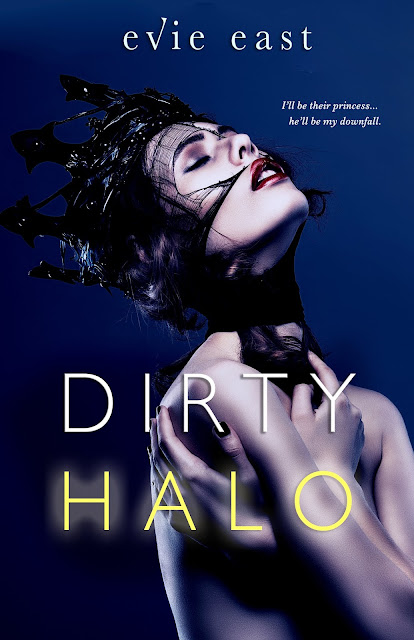 “She holds a nation’s fate within her shaking hands. She wears a crown that never should’ve been hers.  A golden lie. A dirty halo.”

Bastard daughter of a second-born duke, Emilia Lancaster has spent her life as the royal family’s dirty little secret. Shunned from both the palace and the public eye, for twenty years she’s lived as a commoner… despite the regal blood running through her veins.
But when the entire royal family is killed in a deadly attack, the line of succession swiftly changes course. With her ailing father appointed king and no legitimate heirs in sight, Emilia is pulled from the shadows and thrust into a destiny she never wanted.
If this were a fairy tale, the palace would be paradise. In reality, with a father she barely knows on the throne, a deadly assassin still on the loose, and enemies around every gilded corridor corner — the callous, captivating Lord Carter Thorne chief among them — it feels more like a prison to Emilia. One filled with unattainable expectations, unfamiliar customs, and undesirable suitors.
They want her to behave like a good little girl.
They want her to put on her glittering crown and keep her mouth shut.
They’re about to be disappointed.
She may have agreed to be their princess…
But she’s no one’s puppet.

DIRTY HALO is a royal romance about an ordinary girl who inherits an extraordinary legacy. Filled with forbidden love, murderous plots, and machiavellian intrigue, it is recommended for mature readers only. 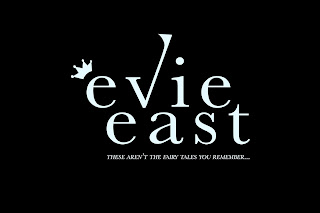 EVIE EAST hates many things — including cats, weak coffee, people who don't use their directionals while driving, and writing bios about herself in the third person. Her full name is Genevieve, but no one calls her that. (Seriously. Don't call her that. She won't answer.) Like any true bookworm, she enjoys fictional people more than real ones. Evie resides in New England and firmly believes it is the best place on earth. Her first novel DIRTY HALO, a forbidden royal romance, releases 08•08•18 in ebook and paperback. 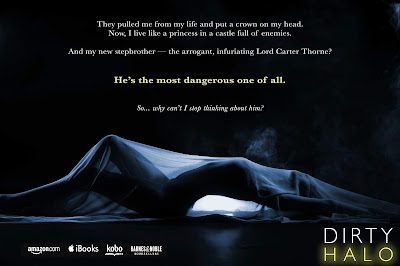