Lies and Illusions by Avelyn Paige 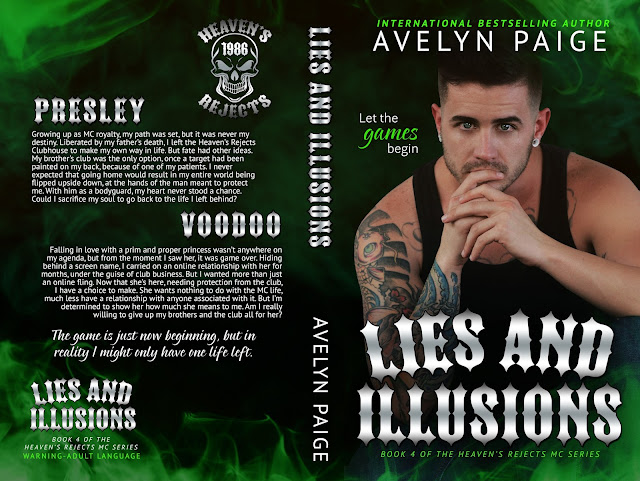 Growing up as MC royalty, my path was set, but it was never my destiny. Liberated by my father’s death, I left the Heaven’s Rejects Clubhouse to make my own way in life. But fate had other ideas. My brother's club was the only option, once a target had been painted on my back, because of one of my patients. I never expected that going home would result in my entire world being flipped upside down, at the hands of the man meant to protect me. With him as a bodyguard, my heart never stood a chance. Could I sacrifice my soul to go back to the life I left behind?

Falling in love with a prim and proper princess wasn’t anywhere on my agenda, but from the moment I saw her, it was game over. Hiding behind a screen name, I carried on an online relationship with her for months, under the guise of club business. But I wanted more than just an online fling. Now that she’s here, needing protection from the club, I have a choice to make. She wants nothing to do with the MC life, much less have a relationship with anyone associated with it. But I’m determined to show her how much she means to me. Am I really willing to give up my brothers and the club all for her?

The game is just now beginning, but in reality I might only have one life left. 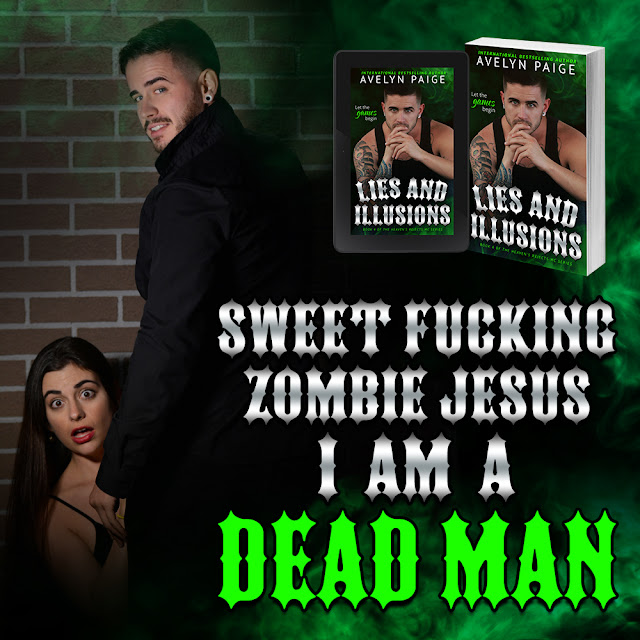 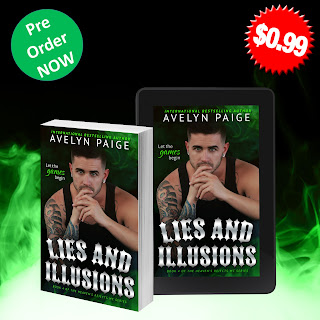 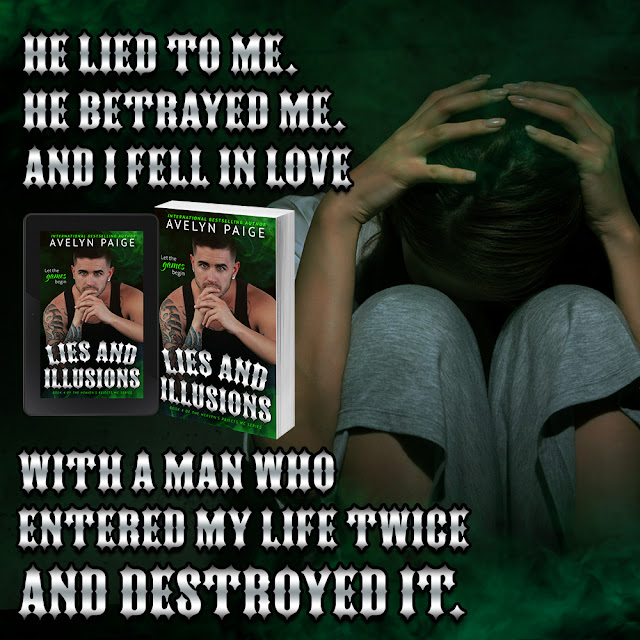 Avelyn Paige is a born and raised Indiana girl. While she may be a Hoosier by birth, she is a Boilermaker by choice. Boiler Up! She resides in a sleepy little town in Indiana with her husband and three crazy pets. Avelyn spends her days working as a cancer research scientist and her nights sipping moonshine while writing and book reviewing.

Avelyn loves everything paranormal, Cajun culture, and wants to try tornado chasing as a hobby when she finally grows up. She just has to get over that pesky fear of thunderstorms first. Avelyn also enjoys collecting voodoo dolls from her trips to New Orleans.