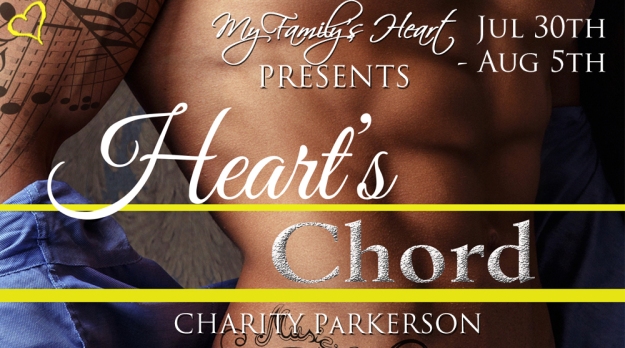 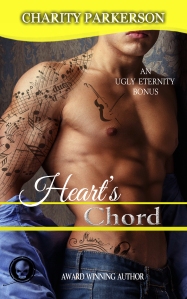 Even though he already has more to do than there are hours in the day, Finn has no problem adding Austen to his life. The sexy former marine is the only good thing that’s happened to Finn in a long time.
For Austen, Finn is the perfect man. If he sees anything lacking in Austen, he never shows it. But falling in love with Finn changes everything for Austen. All the insecurities he’s faced since he has come home from deployment confined to a wheelchair come rushing back to the surface. No matter how hard he tries, he can’t let Finn in.
When Finn decides he’s had enough of not being enough, and his dreams come crashing down around him, he’s ready to walk away from everything for good. But he never counted on Austen’s reaction to losing him, or how far his Ugly Eternity family will go to make his dreams a reality.
**Author note** This is an Ugly Eternity bonus story. It can be read as a standalone.

“You need some posters or a mural or something on the ceiling in here,” Finn mused aloud after a few minutes.

Finn squinted at the offending blank ceiling, attempting to picture the perfect art as he answered. “Judging by your incredibly sexy body, you spend a lot of time in here. You need something to focus on. There’re some studies that suggest visual stimuli is directly linked to physical health.”

“What do you think of these studies?”

At the curiosity in Austen’s voice, Finn rolled onto his side and up onto his elbow. His gaze swept down Austen’s body, taking in every hardened line and scar. His cock lengthened as hunger rose inside him. This man was under his skin. There wasn’t one particular attribute he could point to in order to explain his insane desire to touch Austen, but it was there. When he met Austen’s stare, there was no way Finn could hide his desire. “I think a little visual stimulation has never hurt anyone.”

Austen’s mouth quirked in one corner at Finn’s claim. “The view in here is looking pretty damn good right now.”

Finn wanted to kiss him. His lips tingled with longing, but sometimes, Austen didn’t invite Finn’s touch. He didn’t know how to explain it. There were moments when Austen’s expression remained closed, shutting Finn out—times such as now. Tearing himself away from temptation, Finn settled down beside Austen once more, going back to staring into space. “I can’t hang around all day, but maybe I can figure out something else. Maybe there’s a book somewhere about images for every environment.”

He felt Austen tense beside him a split second before Austen’s mouth came down upon his—hard and hot. Surprise gave way to lust in an instant as Finn opened for him. Finn flattened his palms against the floor beside him to keep from reaching for Austen. His skin itched to be closer, but he didn’t want to ruin the moment, and it seemed like he always did somehow. 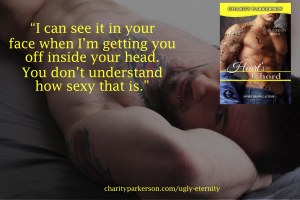 Finn Villiers plays cello for a small rock back at the Plethora club in New Orleans while studying law at Tulane. It’s his greatest dream to one day run a school of music for the hearing impaired. He’s worked for years, attempting to make this dream a reality.
Austen Savoy served in the Marines until a late night fire fight in Cameroon left him paralyzed and confined to a wheelchair. Now he spends his days working for the Veteran’s Affairs office as a peer specialist.

Tour has been organized by