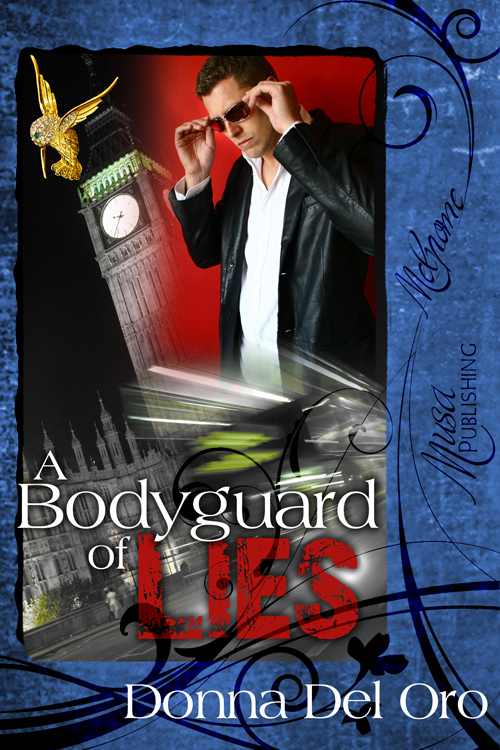 A Bodyguard of Lies, Book 1   An FBI agent hunts for an infamous Nazi spy--and risks more than he bargained for. Handsome FBI agent Jake Bernstein is recruited by MI5 to go undercover in England and Ireland and investigate a naturalized American grandmother. His task: Discover if she was the notorious Nazi spy, Hummingbird, who caused the deaths of thousands during World War II. His obstacles: A dangerous, Irish neo-Nazi organization, the woman’s lovely blond granddaughter, and sixty years’ worth of lies. His priority: Stay alive! 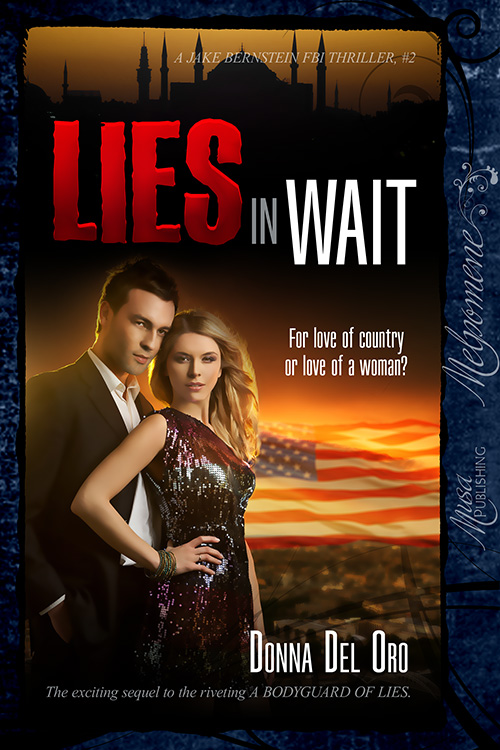 Lies In Wait, Book 2 For love of country or love of a woman? These are two of the choices FBI analyst/undercover specialist Jake Bernstein faces when he goes undercover for the Joint Counter Terrorism Center. His mission: Go to Silicon Valley and identify the masterminds behind what the JCTC chief believes is a coordinated terrorist plot that may involve five American cities. As a disaffected, biotech scientist, Jake is recruited and tested in a harsh, brutal way. But slowly, the pieces of a possible terrorist plot begin to emerge. In his desire to see his lover, Meg, he breaks cover and flies to rendezvous with her in San Diego, unintentionally involving her in his case. To stop the deaths of thousands of lives, he must gain access to the terrorist cell's inner circle and learn the details of their plot. Because the terrorist cell knows about Meg, Jake must now prove his loyalty to radical Islam and do the unthinkable. Or the undercover operation will fail. As the cell lies in wait for the final, deadly call to action, Jake is desperate. Do his duty, expose the plot and save thousands of lives?
Or save Meg? Is he clever enough to do both?

My pen name is Donna Del Oro and I live in Northern California near the Sierra Nevada foothills and Folsom Lake. After retiring from high school teaching, I decided life was too short to waste. Thus, began a journey doing what I'd been wanting to do for many years--write fiction. I sold my first novel, OPERATION FAMILIA, right away and this book went on to win an award for the Best 2010 Latino Books into Movies Award. Following that first sale, I published three more women's fiction books, then branched out into writing my first love, romantic thrillers. This year, 2012, saw the launch of A BODYGUARD OF LIES and THE DELPHI BLOODLINE, both ebooks and available on Kindle, Nook, Apple, and elsewhere. If you have read any of my books, I welcome your input. Leave me a review on Amazon and your name goes into a pile for a $50 gift card at B&N, my favorite bookstore. You can email me: donna@donnadeloro.com. Thanks for dropping by!" When I'm not writing, I sing with a Sweet Adeline's chorus, the Sacramento Valley chorus. Check out this link to find out about this exciting chorus of women singers!


Connect With The Author