WOODS OF SILVER AND LIGHT by Victoria McCombs

WOODS OF SILVER AND LIGHT
By Victoria McCombs 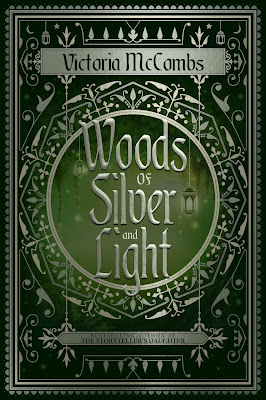 WOODS OF SILVER AND LIGHT, BY VICTORIA MCCOMBS

"Ronin’s son is dead, and Maid Marion is gone. But a sorceress banished to the Woods can bring his son back if he and his Silver Raiders are willing to do something for her first.
She finds there's nothing Ronin Hood won't do for his son… Anika finds herself drawn to the mystery of the Woods and the thieves who live within, but the cost of associating with the Silver Raiders becomes higher than she's willing to pay.
The darkness of the Woods seeps into the Raider's hearts, blurring the lines between hero and villain. Anika's fight for freedom turns into a fight to survive the magic of the trees that should have never been awoken.

This isn't the tale of Robin Hood you remember." 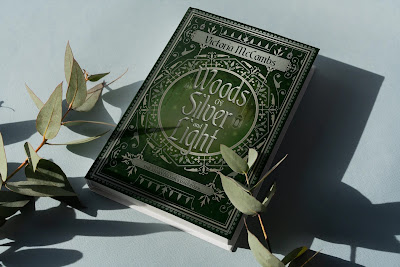