Arms of the Ocean by Jamie Webster and M. Dalto 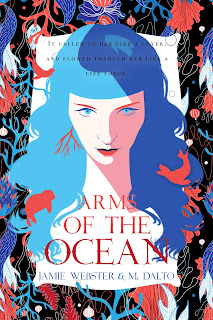 "Nineteen year old Tristaine lived a life of bitterness. When her mother abandoned her family and her father began drinking instead of caring for anything else, Tris discovered the only thing that truly brought her happiness: the sea.

It called to her like a lover, and flowed through her like a life force. But when her only peace is threatened to be taken away, Tris realizes there is nothing she wouldn't do to remain with the ocean.

Even if it means taking her own life to do so.

But the sea isn't done with her -not yet- and Tris soon finds herself submerged in a world where love, betrayal, and honor stand stronger than any other force of nature." 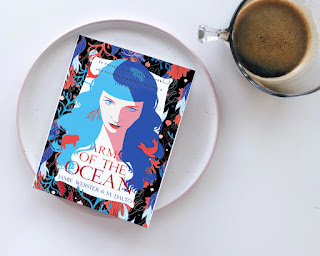