The Redpoint Crux by Morgan Shamy 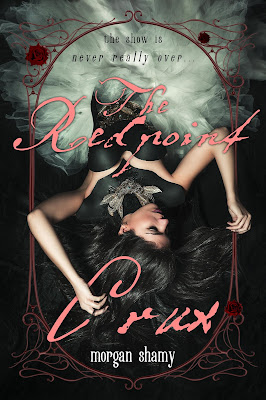 "When Megan Van Helsburg gets kicked off the U.S.A. Climbing Team, she has no choice but to return home and leave her climbing career behind. With no coach, no money, and no prospects, she joins the corps de ballet determined to improve her strength and agility. But the ballet theater is in dire straits. Not only do a series of murders break loose, but the ballerinas are becoming deathly thin and brain-dead. As Megan investigates, she meets Bellamy, a tortured young man who lives beneath the depths of the theater. Megan falls hard and fast for Bellamy, who becomes her mentor, but something is off about him.

It isn't until the company announces they're doing Giselle for the fall performance that Megan realizes the parallels between the ghost story and the lives around her. Megan must find a way to not only save her climbing career, but balance her feelings for Bellamy, and stop the murders and dying girls before she, too, is numbered among the dead." 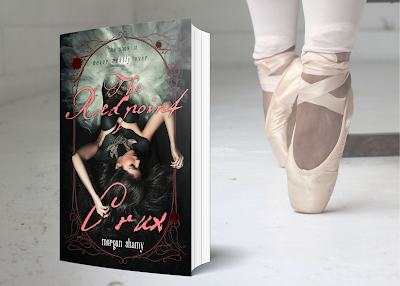