NOW LIVE ON ALL SITES! 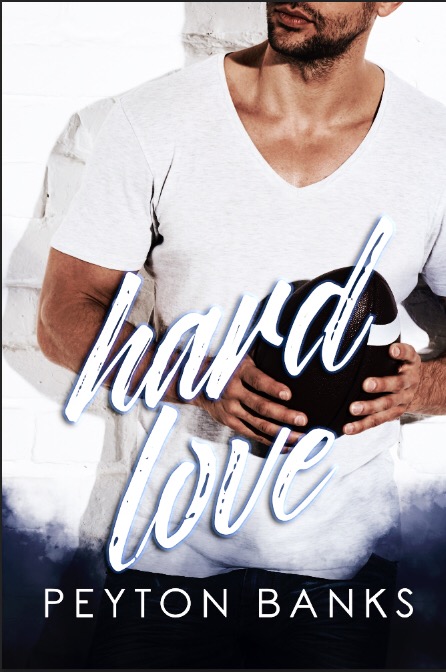 
Blurb:
He was football royalty. Legendary quarterback. A champion.

Reiner Strickland had led his team to three national championships and playing a knight in shining armor was all in a day's work for the NFL star quarterback. Only his damsel in distress had no idea who he was, and it threw him off his game. He was the face of his organization and was used to everyone recognizing him. Her innocence, charm, and beauty captivated him. It wasn’t until after they parted ways that he realized that he never got her number or even her last name.

Jada Dalton had no idea who her sexy knight in shining armor was, but knew that she’d probably never see him again. She was focused on building her business and didn’t have time for love. Just because she was determined to become a successful businesswoman, it didn’t mean she couldn’t dream about her sexy as sin rescuer.

Another chance meeting brings the two together and this time, Jada discovers who exactly Reiner is. She learns quickly what goes along with dating a football legend and is not sure she can handle it. Reiner refuses to let Jada go. He’ll have to dig deep and call out the most important play of his life to ensure that Jada Dalton remains on his team. 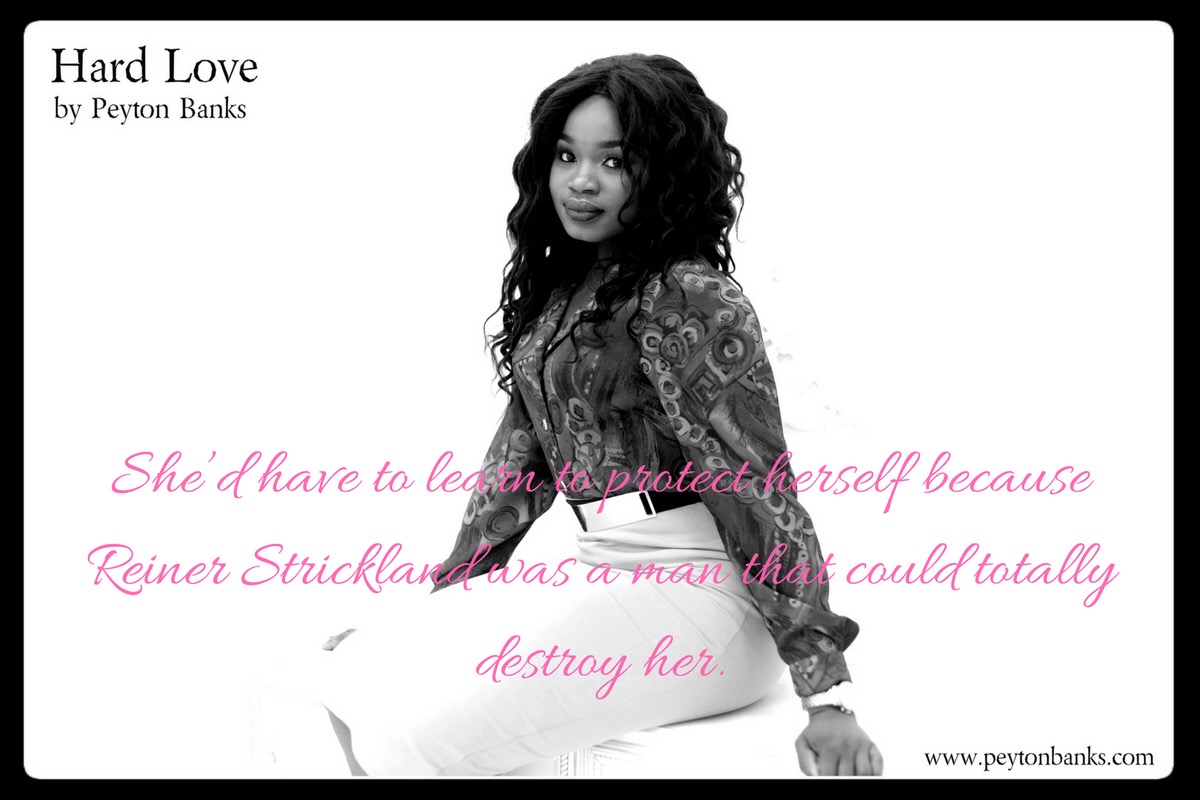 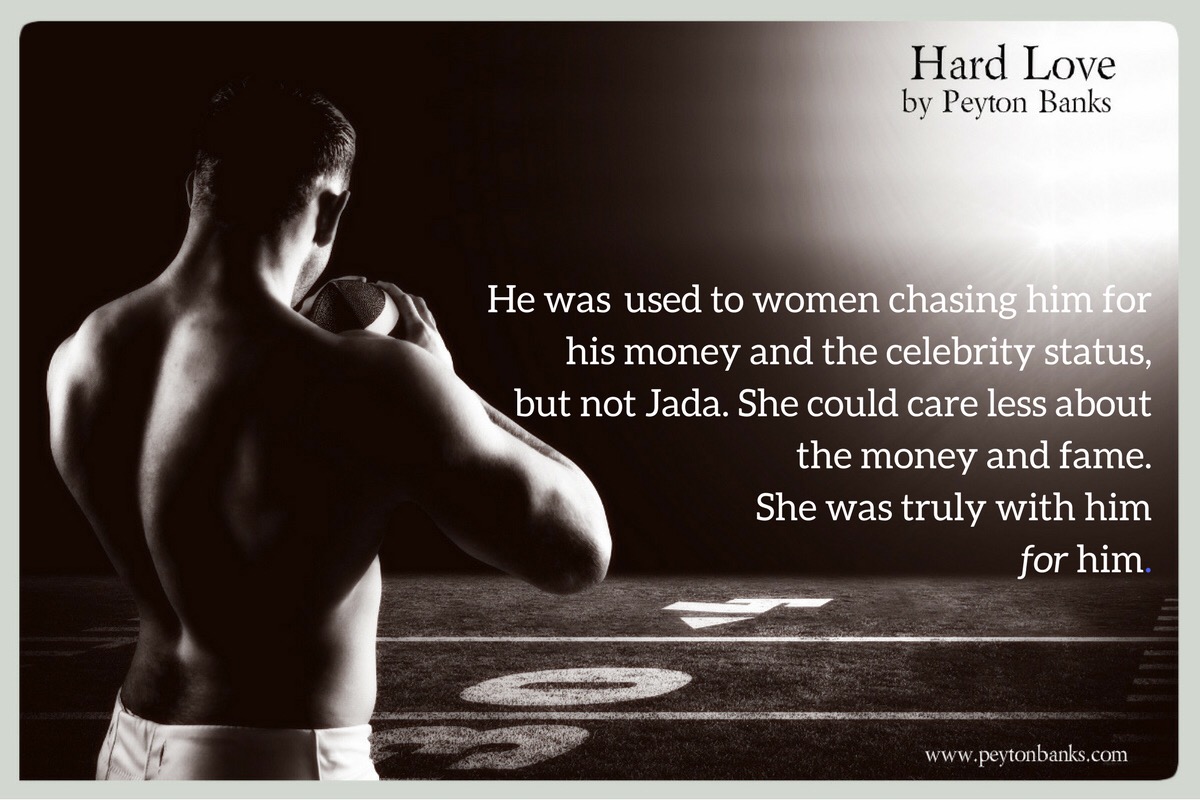 Peyton Banks is the alter ego of a city girl who is a romantic at heart. Her mornings consist of coffee and daydreaming up the next steamy romance book ideas. She loves spinning romantic tales of hot alpha males and the women they love. She currently resides with her husband and children in Cleveland, Ohio.