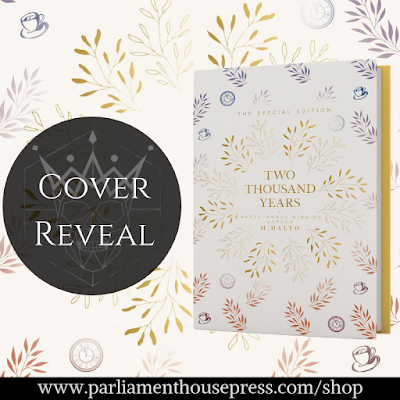 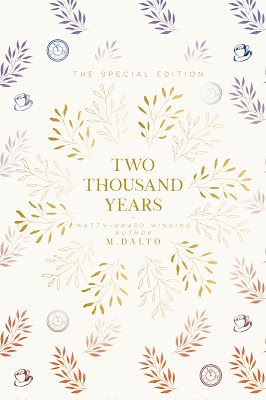 Two thousand years ago, the Prophecy of Fire and Light foretold the coming of the Queen Empress who would lead the Empire into a time of peace and tranquility. But instead of the coming of a prosperous world, a forbidden love for the Empress waged a war that ravaged the land, creating a chasm between the factions, raising the death toll of innocent lives until the final, bloody battle. Centuries later, Alexandra, a twenty-two-year-old barista living in Boston, is taken to an unfamiliar realm of mystery and magic where her life is threatened by Reylor, its banished Lord Steward. She crosses paths with Treyan, the arrogant and seductive Crown Prince of the Empire, and together they discover how their lives, and their love, are so intricately intertwined by a Prophecy set in motion so many years ago. Alex, now the predestined Queen Empress Alexstrayna, whose arrival was foretold by the Annals of the Empire, controls the fate of her new home as war rages between the Crown Prince and Lord Steward. Either choice could tear her world apart as she attempts to keep the Empire's torrid history from repeating itself. In a realm where betrayal and revenge will be as crucial to her survival as love and honor, Alex must discover whether it is her choice - or her fate - that determines how she survives the Empire's rising conflicts. 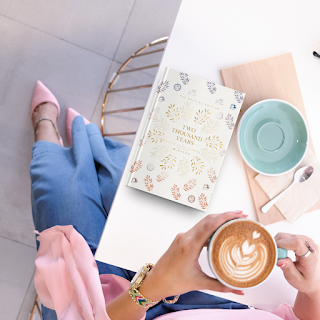