His Dirty Demands by Fiona Murphy 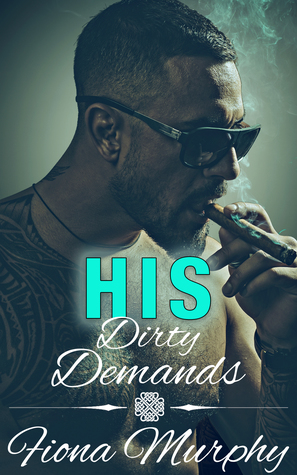 
Three billionaire brothers: Cesare, Enzo, and Dante Sabatini have everything except the one thing money can’t buy. Three big beautiful Alicia, Bethany, and Chloe will teach them the ABCs of love. Follow these couples as they negotiate the riskiest deal of all, falling in love.
It’s hard to believe when I get the call: an offer to work for one of the Sabatini brothers. Cesare and Dante head a real estate firm that buys, sells, and owns some of the most spectacular real estate in Chicago. Dante Sabatini is the youngest of the brothers, and even though he’s an arrogant manwhore he doesn’t come close to the a$$hole level of the oldest Sabatini, Cesare. While I work for Dante, Cesare is in the office across the hall—and too close for comfort. I’m not sure what misfiring synapse has my stomach flipping a thousand times a minute or my skin hot and tight when the man is around, but I’m doing my best to ignore it. Even if I weren’t a virgin, I’m very aware getting involved with Cesare Sabatini would be a complete disaster.
Until the moment I find out Cesare is having the same problem. Seriously? The insanely gorgeous billionaire wants me? My fat ass? Okay, not nice, but I believe in being honest in all things, and honestly I’m a plus-size woman who has become numb to insults I have heard about my weight. I’m far from numb at the idea of throwing caution to the wind and giving in to the dirty demands Cesare whispered in my ear.
Then I get a call I never thought I would have to deal with. My little sister is being blackmailed. I need twenty five thousand dollars or her future goes up in flames. I’m borrowing it, I’ll put it right back.
When Cesare finds out, he demands twenty-five days and nights of my body. Only once I’m in his home and life, twenty-five days isn’t enough—I want forever. But what does Cesare want? 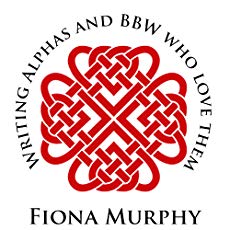 Author Bio:
Due to commitment issues I have lived in many different cities and my favorite is Chicago but I have managed to settle into Austin and perhaps my commitment issues are behind me.
I have enjoyed reading from a very young age and it wasn't long before the children books bored me and I read the books my mother enjoyed Stephen King and Dean Koontz and I didn't sleep without the light on until I was about ten.
I came across my first Harlequin by accident and it was love at first read, no one died and happy endings? It was a whole new world and I loved it.
I wrote my first story at eight and everyone died, of course. Since then I would like to think I've gotten better and now I'm writing the happily ever afters I first fell in love with, with some hot sex thrown in along the way.
As a plus size woman myself, I have started writing the stories I always wanted to see myself in but never did. And now I'm ecstatic to give BBWs the happily ever afters with hot Alphas they so rarely get.