Not only are their lives in danger...so is his heart.
Gone Missing by Jami Davenport is available now!
Amazon
Apple
B&N
Kobo 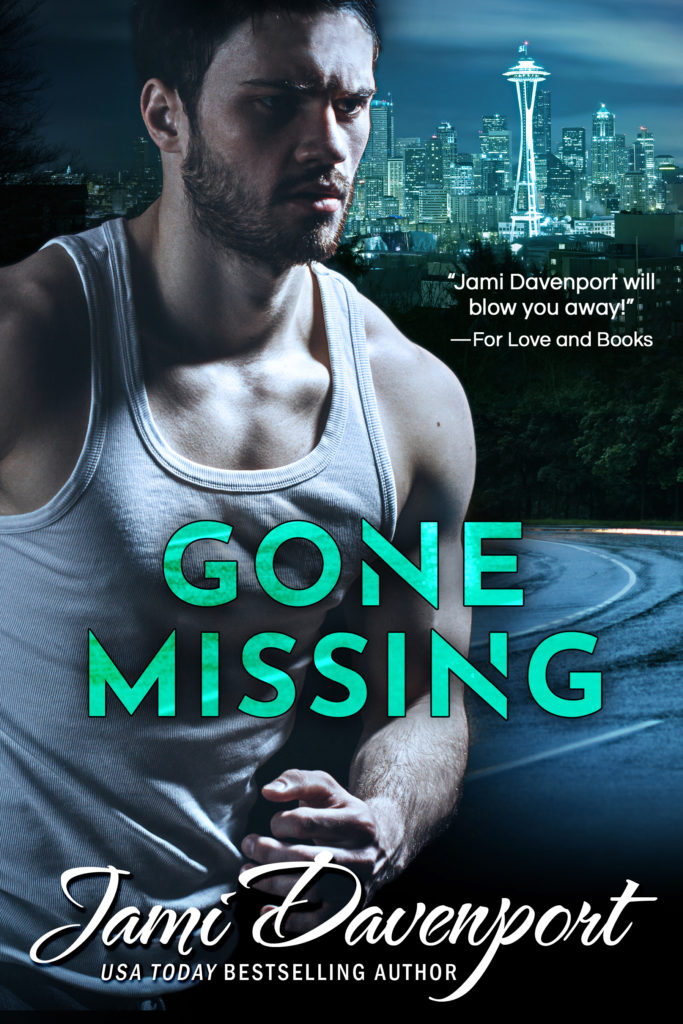 With a missing father, a murderous brother, and a marriage of convenience, Becca Gatlinburg's life is one hot mess...and it's about to get hotter.
After overhearing her brother plotting a murder, Becca is desperate to find out the truth behind her family's business dealings and her father's disappearance. She makes a deal with the devil--a gorgeous, irreverent soldier turned PI. She's in over her head and sinking fast.
The last thing Bronson Warner ever wanted was to be a groom. The second to the last thing he ever wanted was to be a dad. Through a weird twist of fate, he's now both within the span of a few weeks. His solitary life has been turned upside down and stomped on by a wife who's his exact opposite and teenagers who have their own tragic secret, and it's his responsibility to keep them all safe.
As Bronson strives to protect his new family, he realizes not only are their lives in danger, but so is his heart. 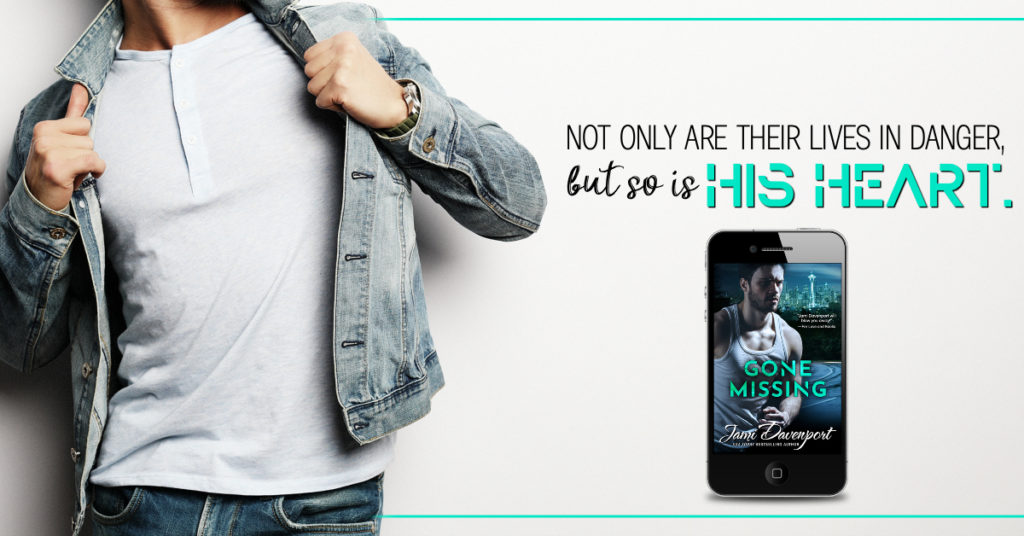 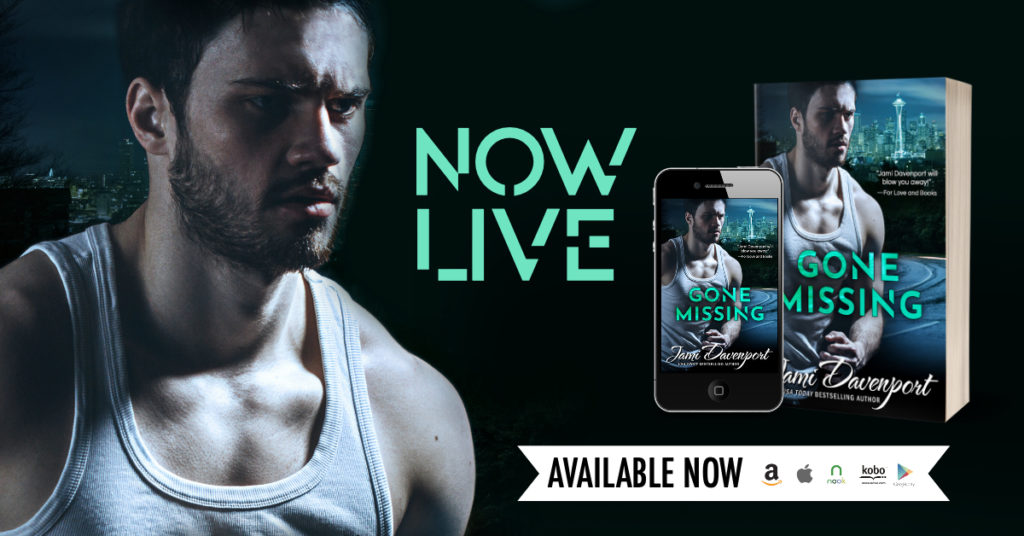 About the Author
USA Today Bestselling Author Jami Davenport writes sexy contemporary and sports romances, including her two new indie endeavors: the Game On in Seattle Series and the Madrona Island Series. Jami’s new releases consistently rank in the top fifty on the sports romance and sports genre lists on Amazon, and she has hit the Amazon top hundred authors list in both contemporary romance and genre fiction multiple times. Jami ranked Number Seven on Kobo’s Top Ten Most Completed Authors, an honor bestowed on the year’s “most engaging” authors based on an average page completion rate by their readers.
Jami lives on a small farm near Puget Sound with her Green Beret-turned-plumber husband, a Newfoundland cross with a tennis ball fetish, a prince disguised as an orange tabby cat, and an opinionated Hanoverian mare.
Jami works in IT for her day job and is a former high school business teacher. She’s a lifetime Seahawks and Mariners fan and is waiting for the day professional hockey comes to Seattle. An avid boater, Jami has spent countless hours in the San Juan Islands, a common setting in her books. In her opinion, it’s the most beautiful place on earth.
Connect with Jami!
Subscribe to my newsletter to receive a free novel and be notified of new releases, special sales, and contests
Newsletter
Website
Twitter
Facebook
Pinterest
Goodreads
Posted by blogger_rach at 01:00