Changed By You by Kristin Mayer

I'm in over my head, and Teale Delaney is the reason why.

She's beautiful, sassy, and I can't stop thinking about her.

If I let myself, I could fall in love.

It’s to protect her, not me.

Someone out there wants vengeance. If I allow them to see my true feelings for Teale, they’ll stop at nothing to take her away.

I’m lying to everyone around me to protect the only woman who can bring me to my knees. 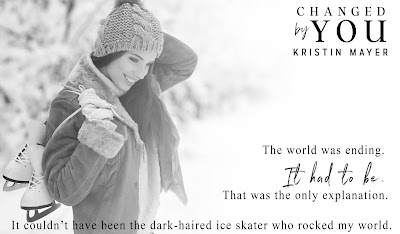 The Trust Series
Trust Me
Love Me
Promise Me

Full-length novels in the TRUST series are also available in audio from Tantor Media.

Full-length novels in the Exposed Heart Series are also available in audio from Audible. 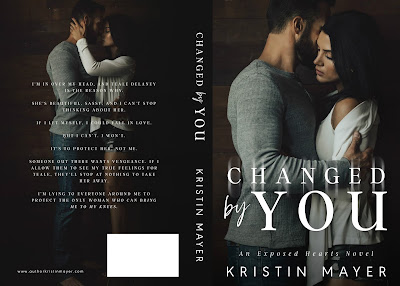