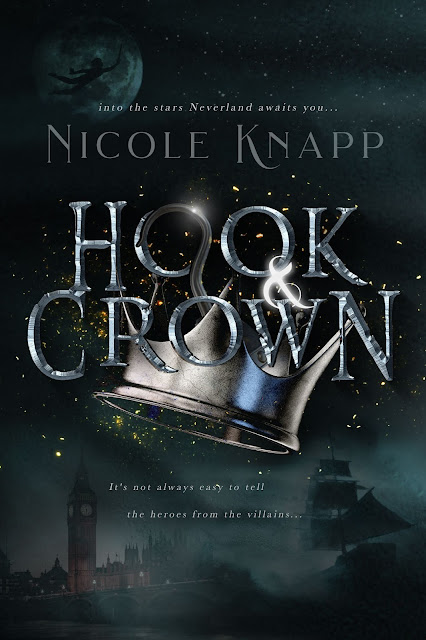 
Book synopsis ( may go in the the comments): 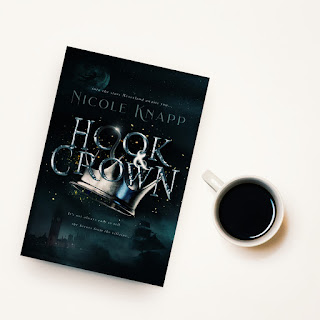 You've heard of Neverland and its inhabitants... Fairies, pirates, mermaids and a boy who didn't want to grow up. But you can't always believe the stories.

Elena Hart arrives in London, bound for a new boarding school operated by her estranged uncle. A fresh start is exactly what she needs. But when strange things begin happening, things she can't explain, she begins to wonder if she has lost her mind.
Until the night a strange girl appears in her room, claiming to be a fairy from Neverland, come to take her to the fantasy world at the request of its ruler.
Skeptical, Elena refuses. But the following night, a young man with strange green eyes appears, and though she tries to resist his charms, something about him draws her in and Elena is whisked away from the world she knows, to a world she always thought was make believe.
But when she arrives in Neverland, it is nothing like the stories and Elena realizes that she must figure out for herself who the true heroes and villains are. 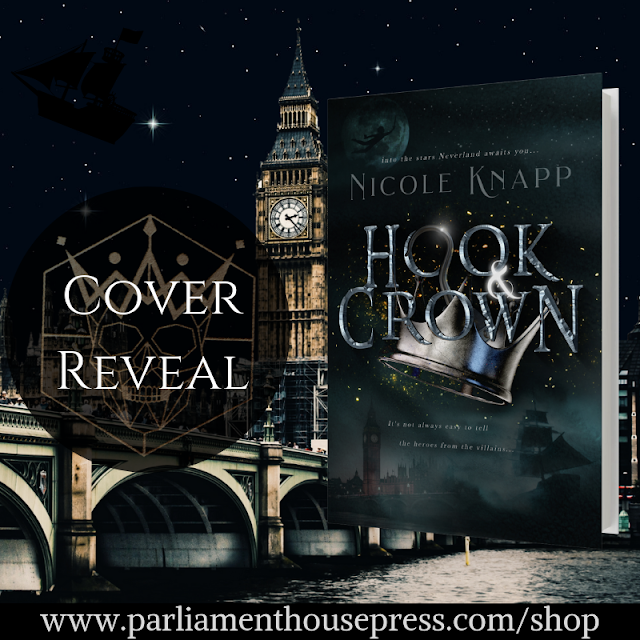