The Crow and The Butterfly by Morgan Campbell 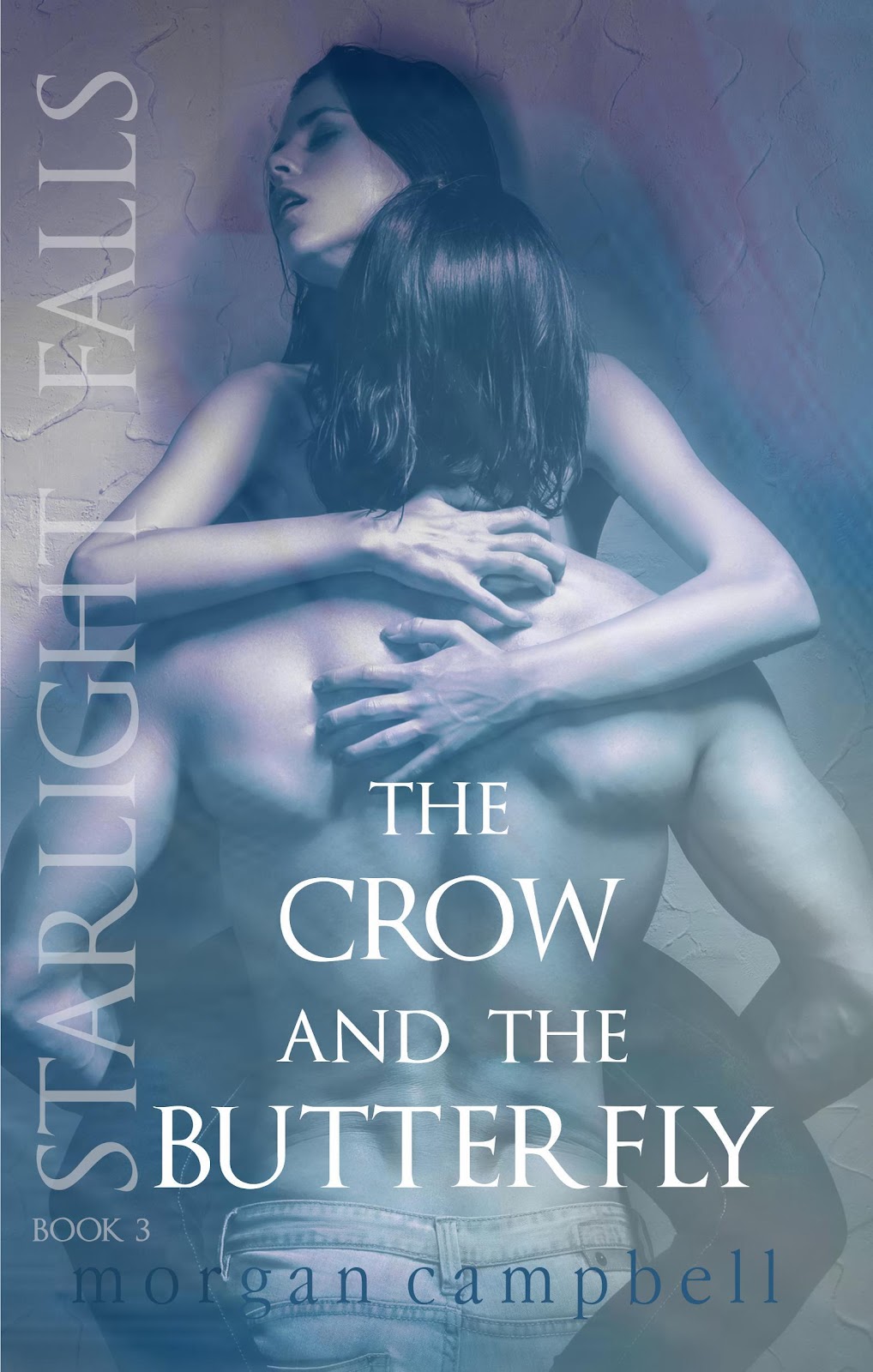 Hannah Freeman loved her best friend’s brother for as long as she could remember. On her eighteenth birthday, her only wish came true when Landon Walker swept her off her feet. With him flying off for a two-month tour the next day, Hannah willingly gave herself to him.

Landon Walker thought one taste of Hannah Freeman was all he needed. One small bite of the redheaded, innocent vixen and he was unknowingly hooked. When he came home, he wasn’t prepared for the tragedy that would hit them.

Ten years later, Hannah and Landon are never far from each other’s minds. They suffer in silence in a room full of people who don’t know their secret. When a bad date and a stressful workday bring them together at Club Three, Landon and Hannah begin a secretive affair that has the sheets burning up. He wants a submissive, and she wants a man who can help drive her passionate side wild.

When Landon’s job catches up with him, it’s up to him to keep Hannah safe until he’s put in harm’s way and Hannah begins to relive the nightmare she thought she’d moved on from.

A price must be paid but the question is, who will be the first to sacrifice for the other? 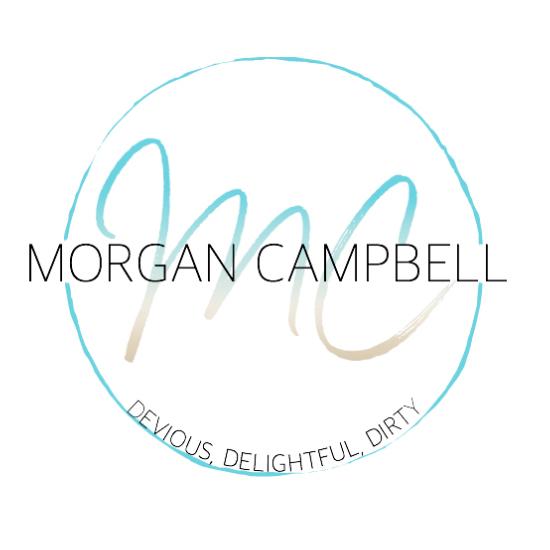 Morgan lives in the south of Texas with her family. She loves all things books, especially any kind of romance, thrillers, and mysteries. When she’s not writing, she can usually be found with her nose stuck in a book, cooking, baking, crocheting, and causing a general ruckus with her friends and family! Filled with an overactive imagination at a young age, she began writing her thoughts down in a journal, and the rest, as they say, is history.