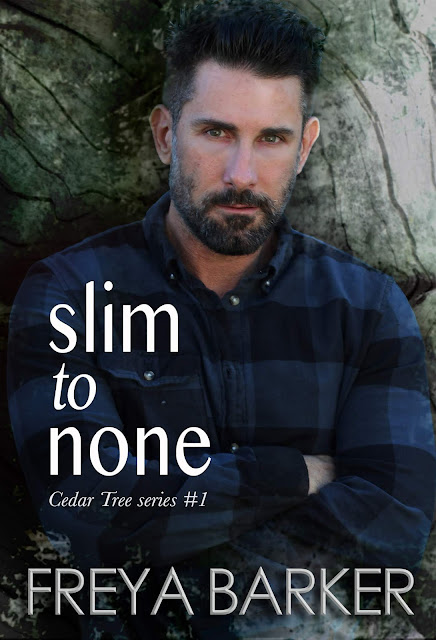 Slim To None (Cedar Tree, #1)
Blurb:
Since moving to beautiful Cedar Tree, Colorado, Emma Young, mother of one adult daughter, has worked from home doing some online bookkeeping and baking for her best friend's diner to supplement her disability pension. Life has been pretty good, that is until she received a strange phone call that starts an alarming chain of events. Investigator Gus Flemming is hot on the trail of a bail skip with organized crime connections that bring him to Cedar Tree. Once there, the focus of his investigation lands squarely on the gently rounded shoulders of a vivacious red haired Emma, whose physical limitations have done nothing to damped her zest for life. When it becomes clear that Emma is at risk, Gus does't hesitate to step in and protect her. Call it a job with some very hot benefits...... 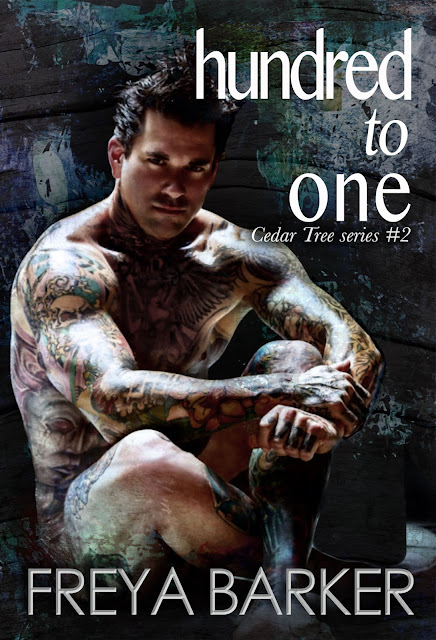 
Arlene Bowers is as tough as nails. She has survived a less than perfect marriage, managing to move past it to run her own diner. Her abrasive exterior has always been a way for her to hide behind the darkness and pain that she has endured, but a recent, violent attack and several disturbing phone calls have that tight hold on her emotions wavering. Seb Griffin showed up in Cedar Tree eight months ago and was hired on at Arlene's Diner as a cook. An ex-con with secrets of his own, Seb walks a fine line. Since he began working at the diner, he's developed feelings for his fierce, stubborn boss, and the need to keep his distance from her, to protect her, is a daily struggle. When it appears that Arlene's past has come back, rearing its ugly head while her defenses are low, Seb steps up and claims responsibility for Arlene, praying that he can keep her safe from whatever is coming her way. 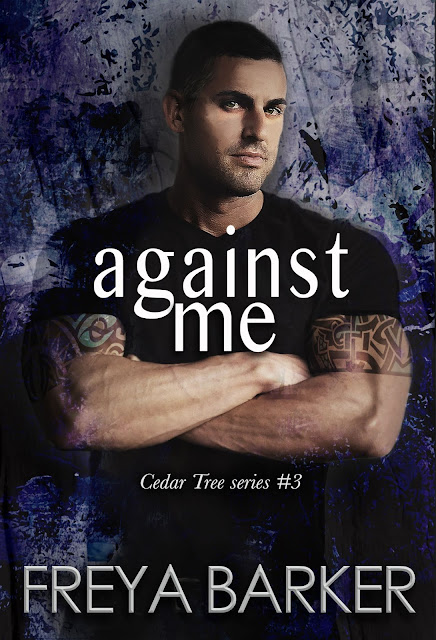 
Patience has always been Caleb Whitetail's strength. Quiet and unassuming is what you see with the GFI investigator, but the blood boils hot right under the surface. He kept his distance for years only to see the woman who has held his attention almost lose her life not just once, but twice. He is done standing in the shadows. Katie Acker, once a tough and athletic security specialist now struggles daily to walk. The closest to family she has are her colleagues at GFI. Especially the man who saved her life and always has her back. So when she unwittingly becomes the focus of a Mexican cartel, it’s no big surprise she finds him right by her side. With the combustive change in their deepening bond, Katie and Caleb do not see the oncoming danger - until it surrounds them. 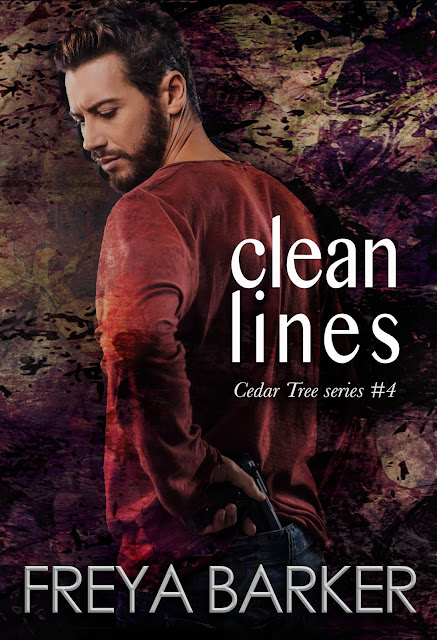 When her surly teenage son moves back to live with ER physician Naomi Waters unexpectedly, her motherly instincts go on high alert. Nothing could’ve prepared her for the wave of trouble that follows him back into her life. Sheriff Joe Morris blew his chance with Naomi a few years back when he’d moved faster than his own past allowed. At the first opportunity to get his foot back in the door, he takes it and risks everything to keep her and her son safe. But working for a future isn’t easy when you’re fighting to survive your past. 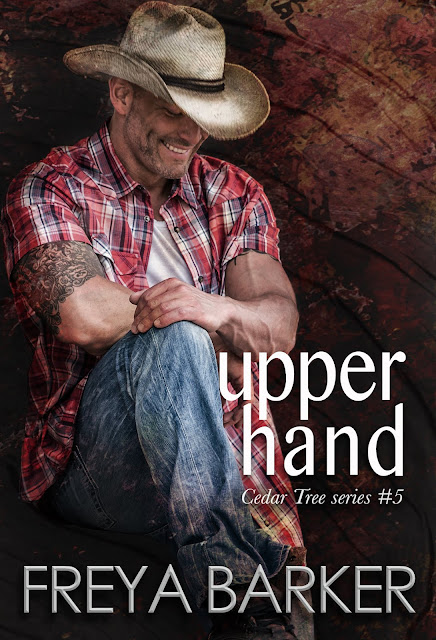 
More often than not, Clint Mason has his foot firmly wedged in his mouth, which tends to get him in plenty of hot water with the ladies. Although his laid back good ole’ Southern charm does not fly far with the female population of Cedar Tree, the big burly contractor hides his dark side well. The only one Beth Franklin allows herself to rely on is Beth, and so far that has served her well. Just when her son disappears after dropping his little guy off on her doorstep, her life seems to spiral out of control. For the first time ever, fearing for his safety, the fiercely independent waitress is forced to be on the receiving end of a helping hand. That’s not easy for her, especially since the shovel-sized hand belongs to a man whose approach has run hot and cold the last year, leaving her feeling off balance. With a steady and commanding force, he exposes her softer side, while doing everything he can to keep her and those close to her safe. 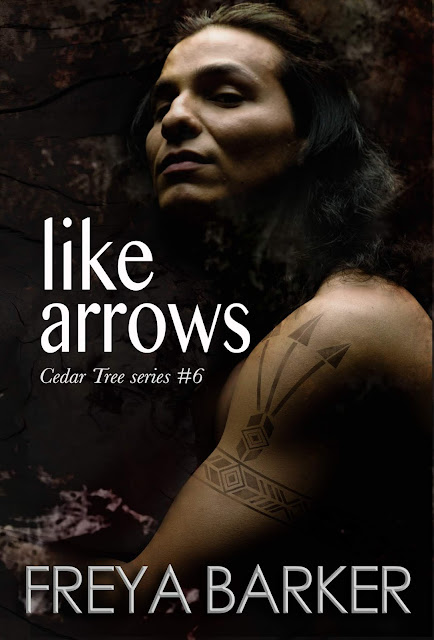 An assignment has just turned interesting for GFI investigator Malachi Whitetail. When a shy, mousy woman walks into his local diner, it takes him a minute to recognize her as an employee of the real estate office he’s been monitoring. Not a believer in coincidence, Mal decides a closer look at the short brunette might be warranted. It will be the first, but certainly not the last time, he finds himself coming to her rescue. Kimeo Lowe leads a pretty quiet existence, which is why, when she ends up a witness to a crime, her curiosity into her boss’s suspected shady dealings gets kicked into high gear. She may not be the most sociable of people, but she’s always been independent and industrious, so when an opportunity to dig a little deeper arises, she doesn’t think twice. It would seem that this time she’s bitten off a bit more than she can chew, and when a freakishly tall Native American Adonis intervenes not just once, she decides sleuthing may be best left to professionals. But it’s a bit too late. Just when life has settled into a comfortable routine, Kim finds herself dealing with not just one, but two threats on her life. With every turn there are new challenges to face, and Mal is not about to let her face them alone. Not even when he turns out to be no match for her most dangerous enemy. 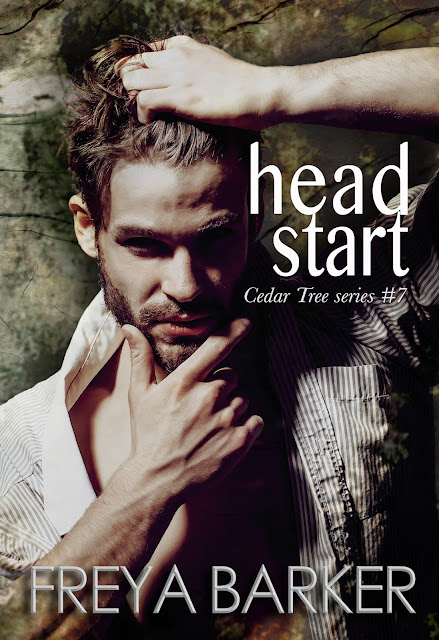 Nowadays Kendra Schmitt puts most of her time into the new clinic in Cedar Tree. Always the responsible one in her family, she has avoided any kind of entanglement. In particular with a persistent young investigator. With her schedule a bit more predictable, she is ready to explore a personal life and concedes to what turns out to be a disastrous blind date. Junior member of the GFI team, Neil James, has seen and experienced more than most at his age. When his team becomes part of a task force investigating a series of murders in the area, his protective instincts kick into high gear. The victims' profiles closely match that of a certain physical therapist. Neil has been trying unsuccessfully for over a year to get closer to Kendra. Now that she might be in danger, he’s determined to break through her resistance and goes all out to win her trust. Especially now that the killer’s focus appears to have zeroed in on Kendra. 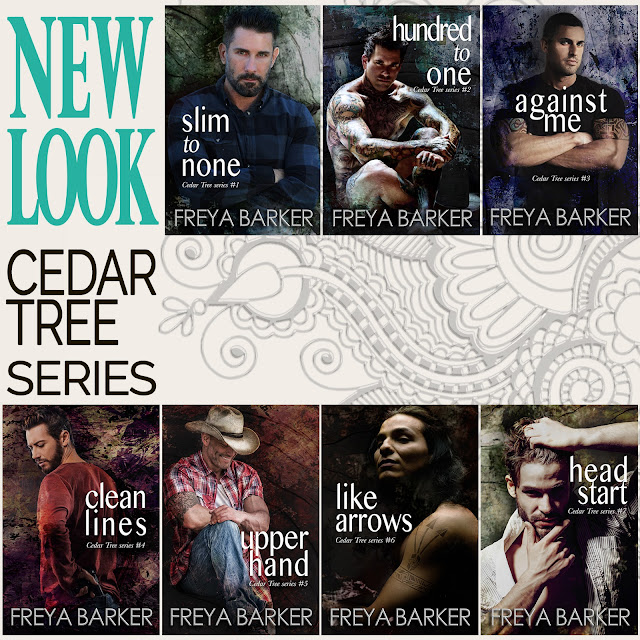