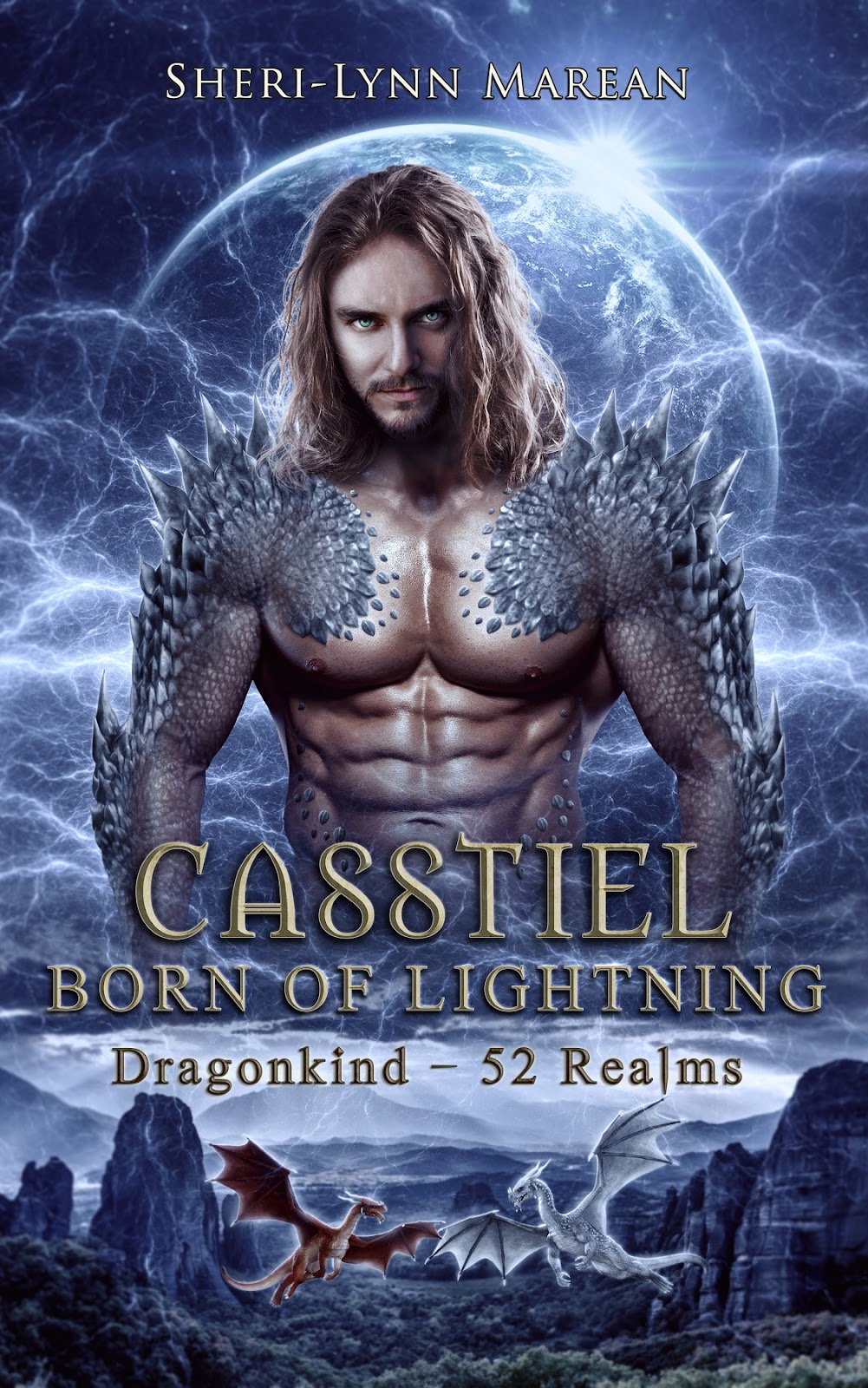 As a bonded dragon shifter, Casstiel should have joined his soul mate in the afterlife when she was murdered. He did not. Fate changed the rules and tethered him to another female—a druid witch—the enemy.
For ten long years Casstiel lives in a haze of fury as he searches for the source of the hated connection. Only when they finally cross paths, he’s faced with a horrifying truth and finds himself protective and fiercely attracted to her. Even worse, she makes him question what it is he really wants.
Half human and half Fire-born, Ashara has never soared the skies or shifted into her dragon. Instead, she’s been held captive as a breeder for the Ilyium, heartbreaking more each time they take a child from her. Her only solace has been a connection to another that’s always kept her sane and warm in a cold, harsh life. When Asahra’s suddenly freed and confronted with her source of comfort; a large, sexy male who scares the hell out of her and wants her to release him, she is at a loss. As her heart awakens to a love she never dreamed possible, Ashara struggles to find her place in this new life, unsure of her desires, until a shocking discovery changes everything and may not be what anyone wants.
You will love this heart-wrenching tale of loss and redemption, so grab some tissues because your soul will sing as all things lead to love.

You can see Casstiel's Trailer here.

Ashara’s fingers dug into thick muscle, holding on as tight as she could. She should be afraid of the large, wickedly-sharp talons holding her body close to the underbelly scales of the dragon carrying her through the air, but she wasn’t. Though she had no clue why. The male himself, when he was in his human form, terrified her.

Is that all? A voice taunted in her head. Okay, so he didn’t only terrify her, he also made her feel more alive than she’d ever felt in her life. Just more alive? Ashara wanted to snarl at the part of herself playing devils advocate. Yes Cass was extremely sexy, and yes he made her feel things she never thought to feel, but what female wouldn’t be attracted to him? She imagined his piercing green eyes, and his strong body, wondering what it would be like to have him as a lover.

Knock it off! Dragging her mind away from the sexy beast carrying her away from her daughter and into the unknown, Ashara wished she’d at least tied her hair back. Not wanting to loosen her grip, she cocked her head and attempted to rub the hair in her face out of the way with her shoulder.

It took twice, then she could finally see better.

She gasped, her gaze darting from one spot far below to another, trying to take in as much as possible. She should be exuberant, and part of her was despite her fear, for flying through the air like this was a most amazing experience. It certainly wasn’t one she’d ever imagined she’d be doing. Now, here she was once again, in the arms of a dragon speeding through the sky.

The first two times it had been so dark, she hadn’t been able to see much of anything. Though this time was just as unnerving, maybe even more so, considering who carried her.

A faint vibration deep inside of herself caught Ashara’s attention and she tensed up. What is that?

“It’s your dragon,” a voice filled her head, making her gasp. Then she realized it was Cass. A sudden warmth and feeling of safety swept through her, and the other, the one she’d always called beast, but had never felt quite so strongly, calmed.

My dragon … The one she’d chained, shoved deep down inside of her for the entirety of her life. 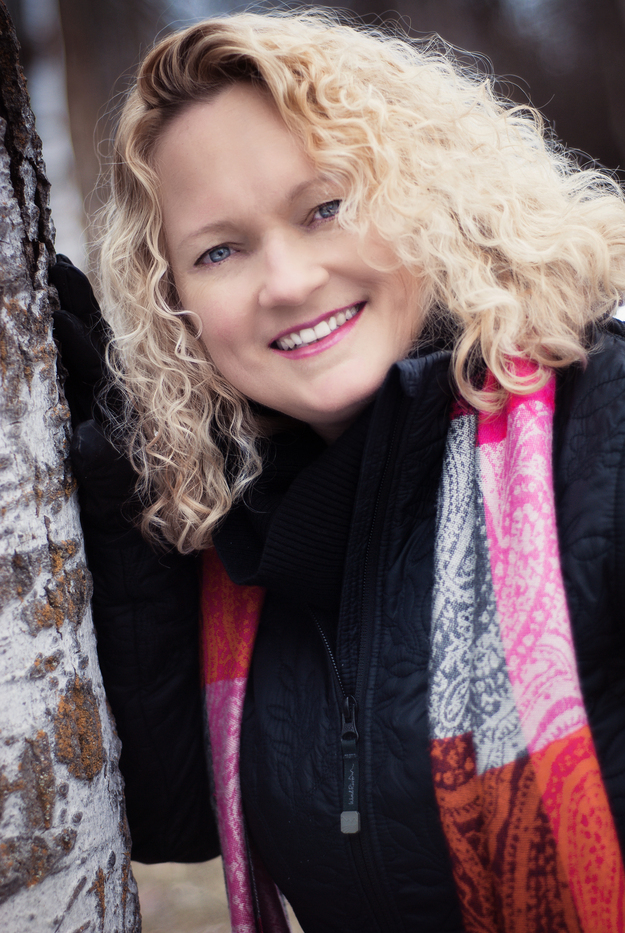 Sheri-Lynn Marean, Author of Dracones Awakening, the first book in the Dracones series, resides in western Canada with her husband, three kids, one dog, one cat, and two fish. Sheri did not grow up thinking she would one day be an author. Instead, she grew up riding and working with racehorses, drawing and selling her animal artwork, and of course reading.
Sheri fell in love with reading at age twelve when she read The Black Stallion series by Walter Farley. She has not stopped reading. With a wide variety of reading interests, Sheri's passion presently is the paranormal romance genre.
One day, after reading an unsatisfying book, she decided she would write her own book, with her own characters, doing what she wanted them to do. She began to type and the characters came to life in her head. She has never looked back.