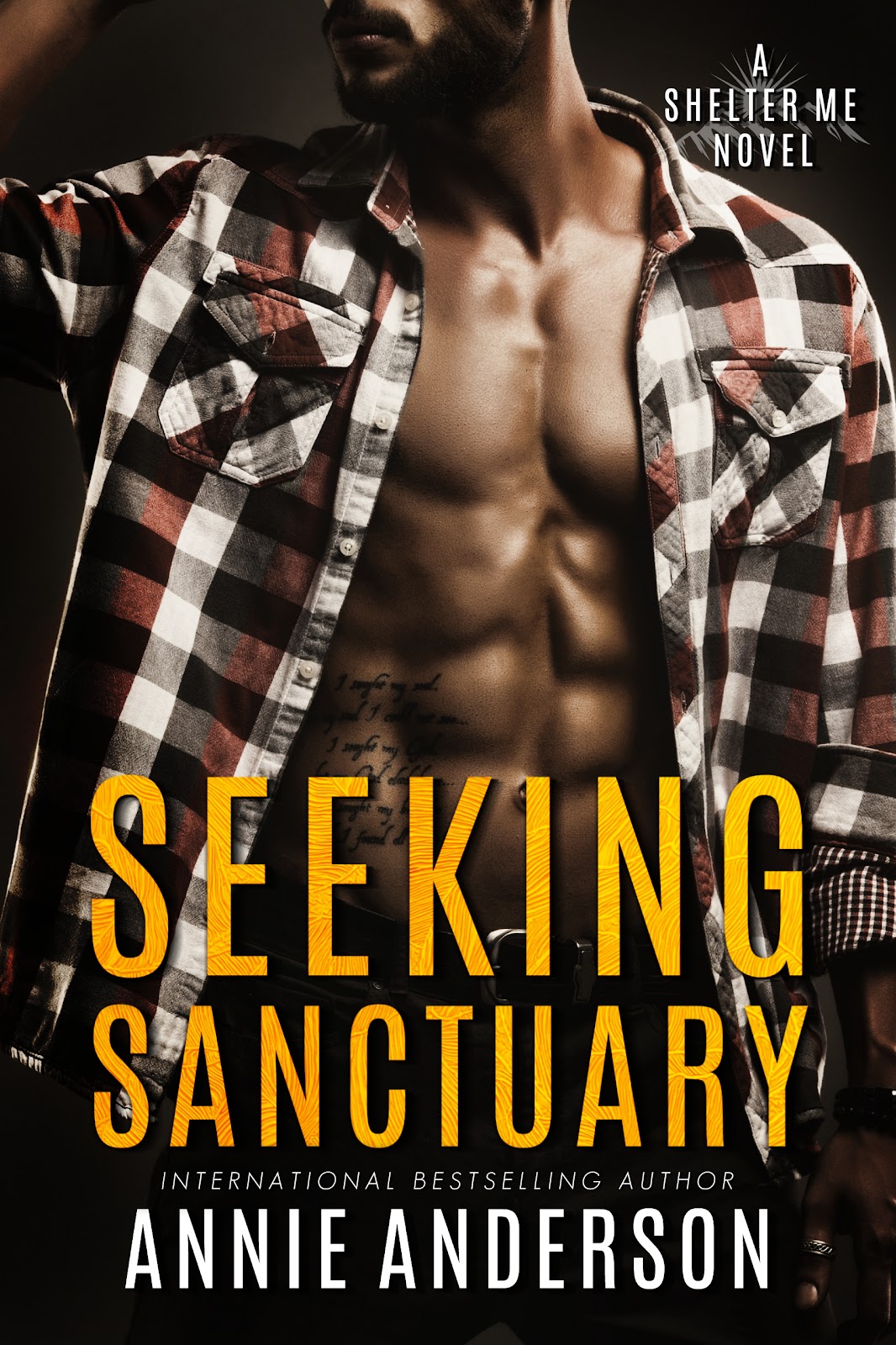 One broken girl. Two brothers. One small town with a big secret

Planning to escape her controlling boyfriend, Isla’s getaway hits a snag when a pair of pink lines show up on a pregnancy test.

Levi just needs an accountant. Someone smart, dependable, and someone who won't blow town and leave him in the lurch. When a pretty but battered woman falls into his arms, he can't help but offer her the job. If only he can convince her to take it.

As an unexpected death rocks this small Colorado town, Isla can't help but wonder if her past somehow followed her to the one place she's felt at home.

Some sanctuaries aren't as safe as they appear... 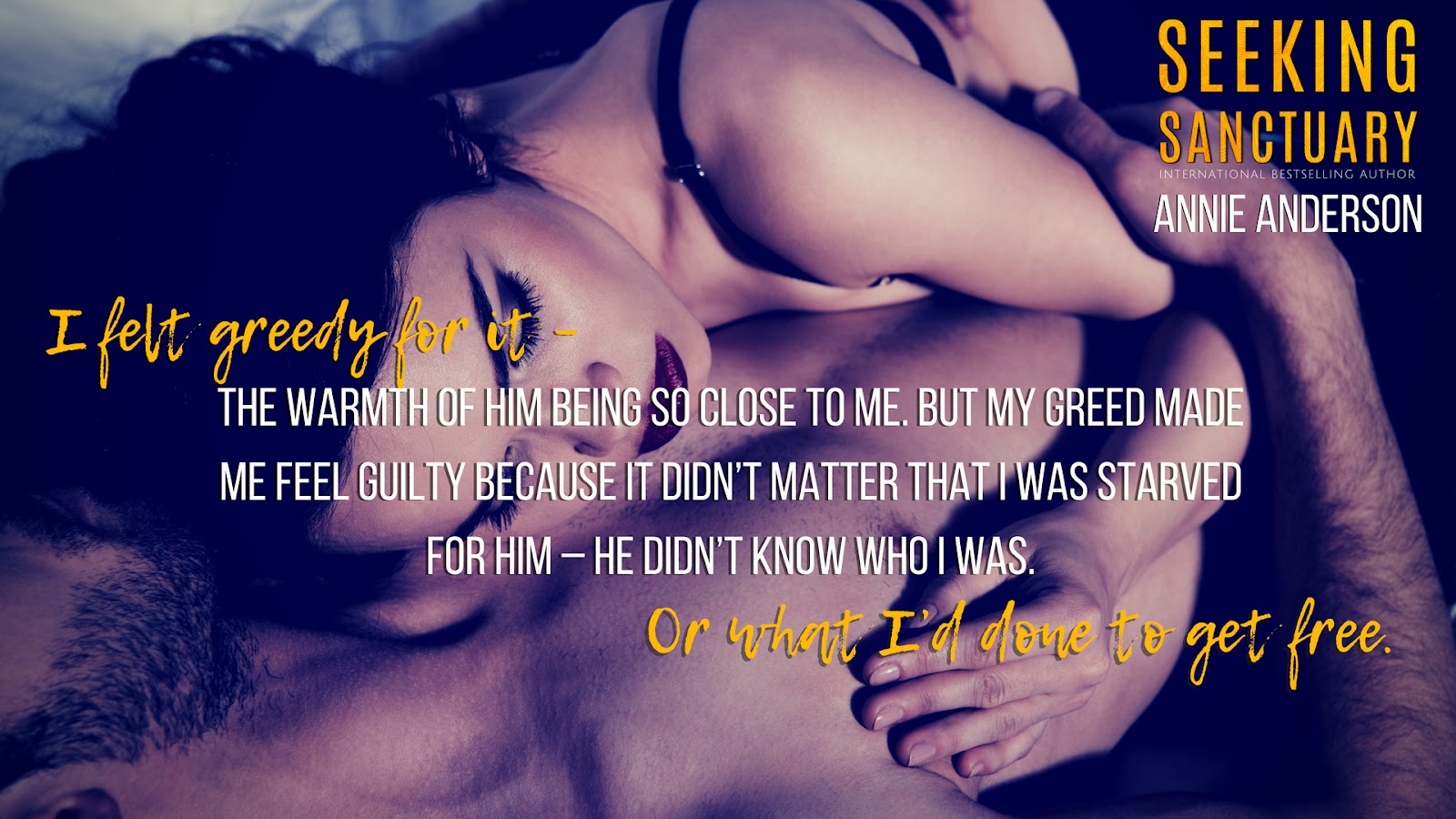 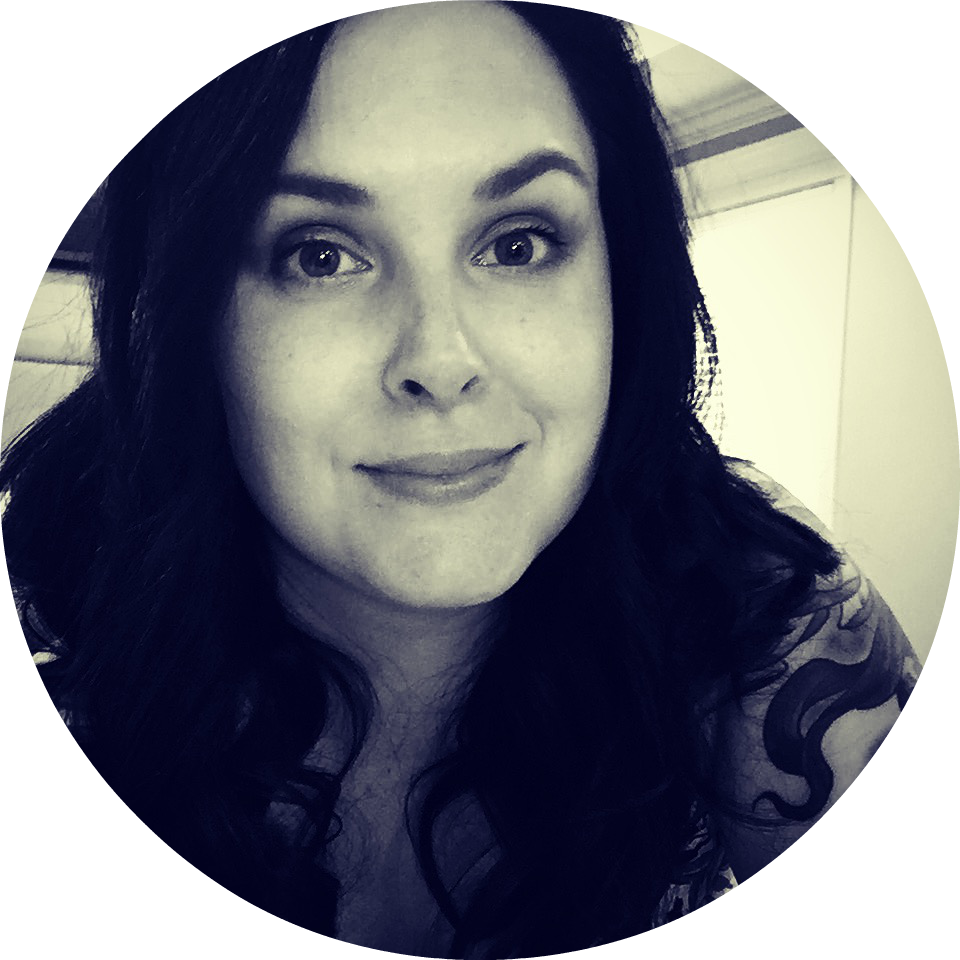 Annie Anderson is a military wife and United States Air Force veteran. Originally from Dallas, Texas, she is a southern girl at heart, but has lived all over the US and abroad. As soon as the military stops moving her family around, she’ll settle on a state, but for now she enjoys being a nomad with her husband, two daughters, an old man of a dog, and a young pup that makes life… interesting.
In her past lives, Annie has been a lifeguard, retail manager, dental lab technician, accountant, and now she writes fast-paced romantic thrillers with some serious heat.