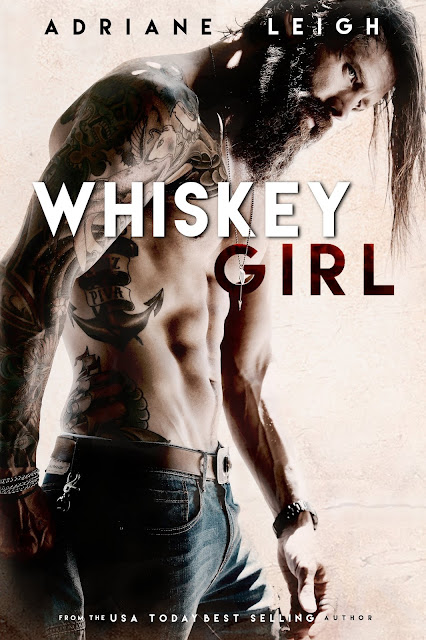 She was the one thing holding him together. Until she was gone.
And then there was whiskey.

Fallon Gentry has spent the last decade reliving one dark night in his head. The moment he lost the woman he loved when a single blink cascaded into a series of events that stole both of their lives. Now his nights are spent playing music in southern honky-tonks and nursing the memory of her the only way he knows how–at the bottom of a whiskey bottle.

A brief stint in Nashville, a hit song, and a brush with Hollywood couldn't bring him closer to God, but when the ghost of Augusta Belle Branson appears in his corner of another lonely dive bar late after dark, he's forced to confront everything he thought he knew about that fateful night, and a few things he didn't.

He’s her contradiction, she’s his salvation.

A firestorm of emotion consumes them when they come together after ten lost years, every moment more revealing, more unpredictable, more intoxicating than the next until the only reckoning left for Fallon is the one he must make with himself. But this time, fate may have left an after-burn too bitter to swallow. This time, he may lose his whiskey girl for good.

An unforgettable, epic love story about two lost souls who, against all odds, find themselves through their passion and music. Filled with raw emotion, this lyrical, all-the-feels masterpiece may catapult Adriane Leigh into the league of Colleen Hoover, Brittainy Cherry, and L.J. Shen. — Nelle L'Amour, New York Times Bestselling author of THAT MAN 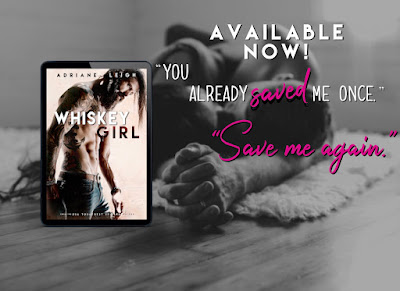 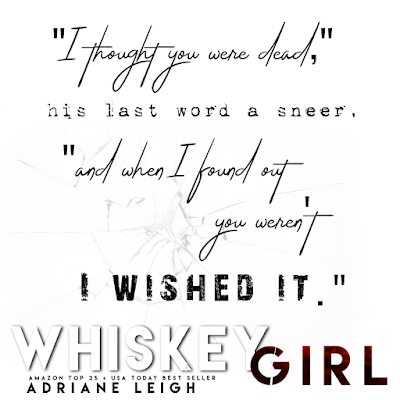 Married to her own Prince Charming, she now lives among the sand dunes of Lake Michigan, and plays mama to two sweet baby girls. She's a romantic rebel and word junkie that believes wanderlust is life, is part of the #goodvibetribe, and wishes she had more time to read and knit scarves to keep her cozy during the arctic Michigan winters. Yoga pants, puppies, and mac and cheese also help. Never miss a release! Get an alert at: http://www.adrianeleigh.com

“Sizzling chemistry, a glamorous world, plot twists…a perfect combination held together with Adriane Leigh’s addictive writing. I dove into this world, and didn’t want to come up for air. I can’t wait for more!” –
Alessandra Torre, Hollywood Dirt

“Adriane Leigh never dissapoints with equal amounts of heat and heart with all the sex, suspense and scandal…Leigh’s newest mysterious hero will have you anxiously flipping pages well into the night trying to uncover his secrets.” –
Jay Crownover, Marked Men 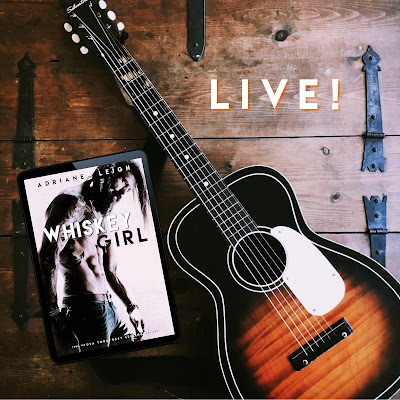