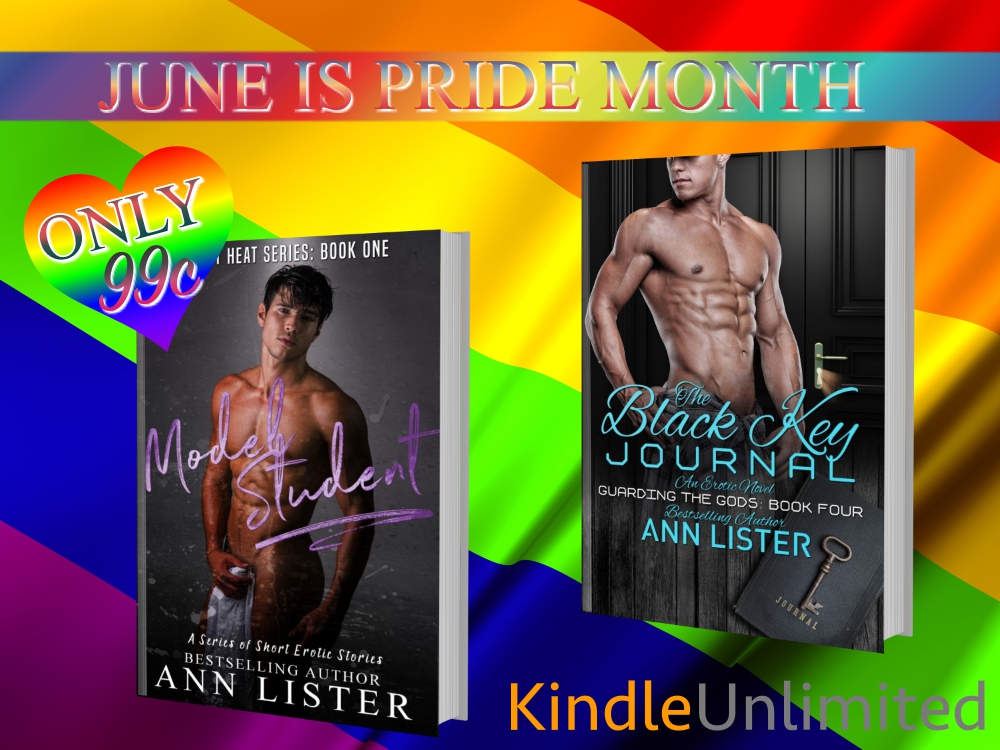 June is almost over. Celebrate and 1-Click your kindle edition of Model Student for only 99cents, and the latest release from Guarding The Gods, The Black Key Journal. Both FREE on KindleUnlimited. 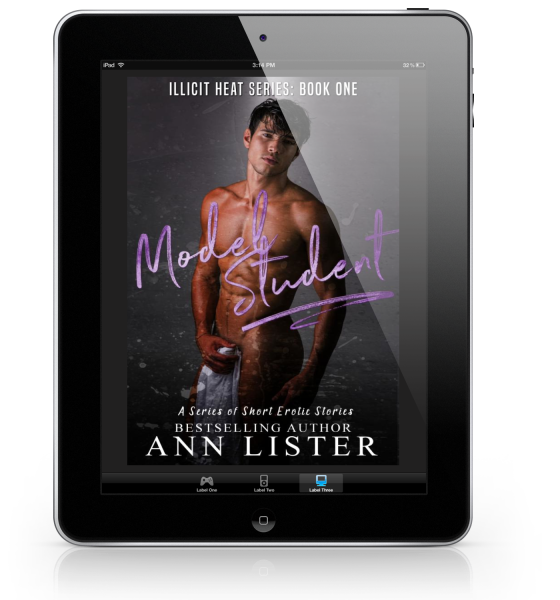 In Book One: “Model Student,” you will meet Stefan, the subject for a college figure drawing class who has a unique dilemma whenever the professor poses him in the direction of the classroom hottie, Ty. Out of the fear of losing his job as the class model, Stefan is faced with an intriguing solution from Ty that might just remedy his issue, but will it also quench his sudden thirst for Ty, or will it leave him with an entirely new problem? 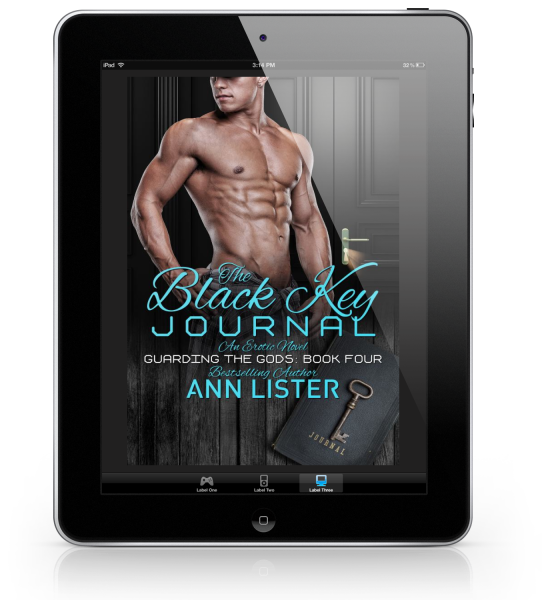 
This is Tessler's private journal. The journal he used as a story outline when he penned his world famous Black Key Trilogy. The three-book set was semi-autobiographical by nature that closely followed the sexual awakening of a young Tessler as he grew into the man he'd become today. The journal entries were emotional and incredibly personal as Tessler chronicled his journey as an inexperienced innocent, to an intrigued intern, and out the other side as an able-bodied man with decidedly different tastes than those from before he first stepped through the doors of The Black Key Club.

Tessler guarded this journal and the secrets it held between the pages for years to protect himself from the possible judgment of others should the book ever be publicly exposed.

Now, he wants to share his journal with you – on his own terms – before someone tries to take that power away from him. 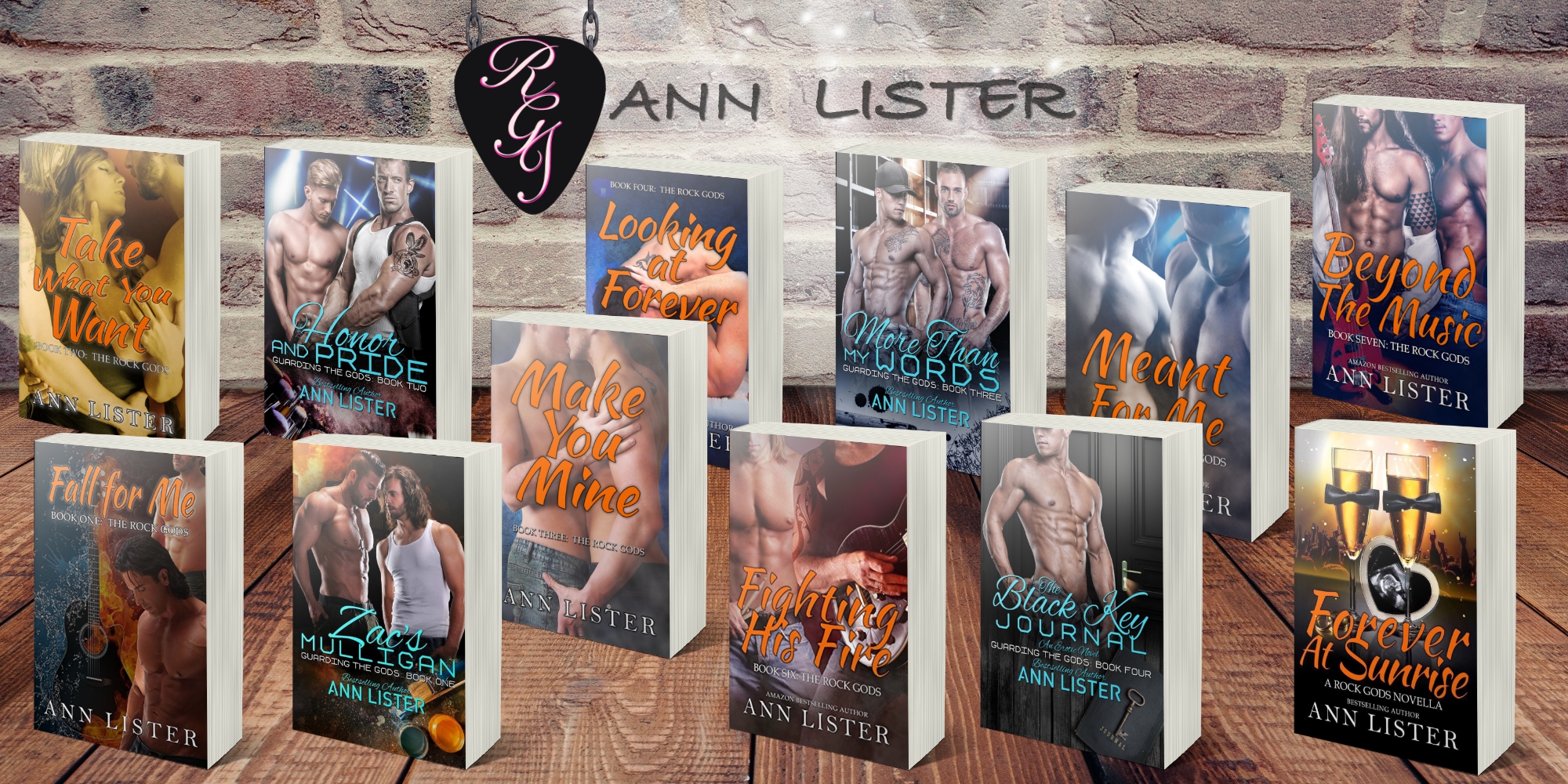 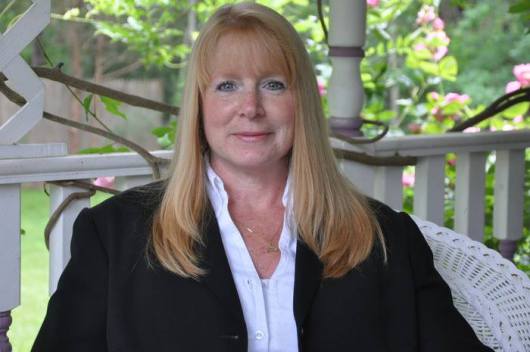 Ann Lister is a native New Englander currently living on the island of Martha’s Vineyard with her husband. She has pulled details from her years living in the New England area and uses many local settings and landmarks in her novels.

The Rock Gods series gave her Bestselling Author status on Amazon. Beyond The Music, Book 7 in the series, hit #1 in the Gay Erotica genre during the Pre-Order and held that spot for several weeks. This last book in The Rock Gods series launches the spin-off series, Guarding The Gods, which releases in early Summer of 2016.

Fall For Me, Book One in the series was a Finalist in the 2013 Rainbow Award. Each book in this series brings her two favorite elements together: musicians and the love between two men. These stories focus on what it truly means to love; love unconditionally, love without restrictions or labels, love without fear or judgment – to just simply love. 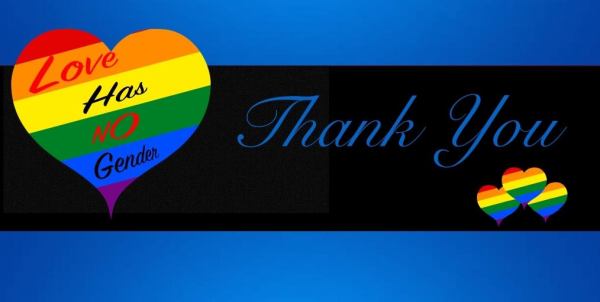