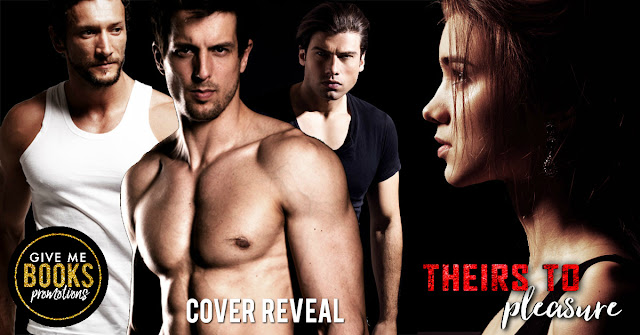 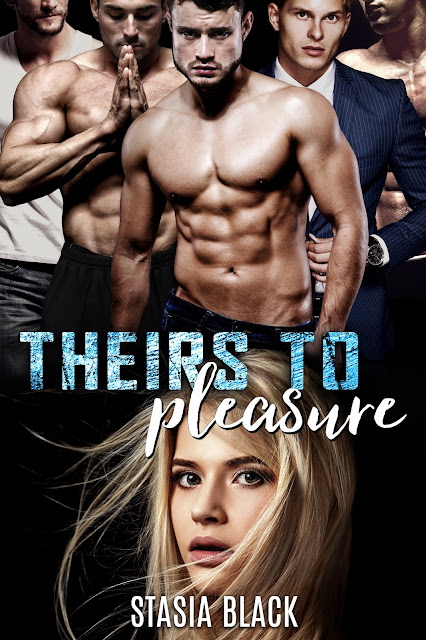 All Charlie ever wanted was to protect his sister. But when they are separated and Charlie is imprisoned in an enemy camp, Charlie’s tortured by thoughts of what might be happening to her.

Until one day, a beautiful servant named Shay starts bringing him his meals. Even her name sounds like a sigh. Shay. For the first time in months, Charlie has someone else to think about other than his sister.

Where did Shay come from? Who’s giving her those bruises on her face? And how can he protect her when he couldn’t even protect his own sister, much less himself?

When Shay breaks him out of his cell with promises of reuniting him with his sister, Charlie has no clue just how much his protective instincts are going to be stretched to the limits. Because the township where his sister lives? Turns out they have a law that every woman must marry five men. And His. Sister. Married. Five. Guys.

What’s worse? Shay’s the next up for the lottery. 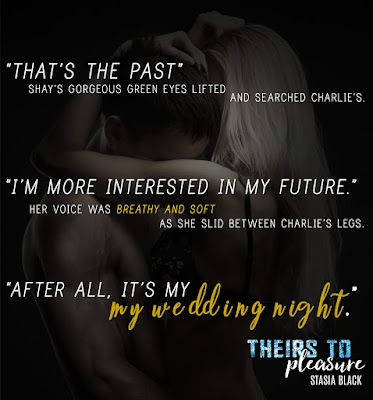 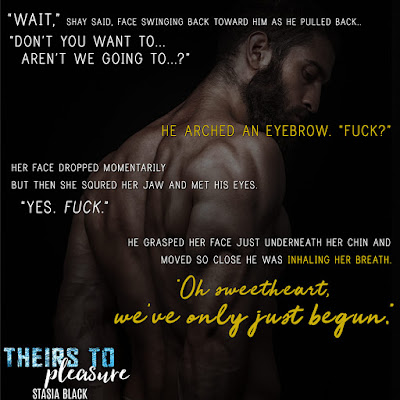 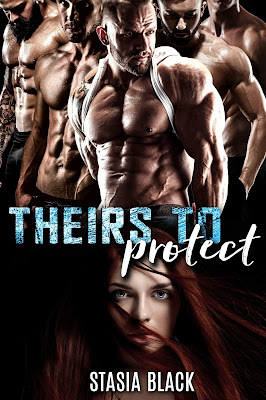