The Warrior's Queen by Cecelia Mecca 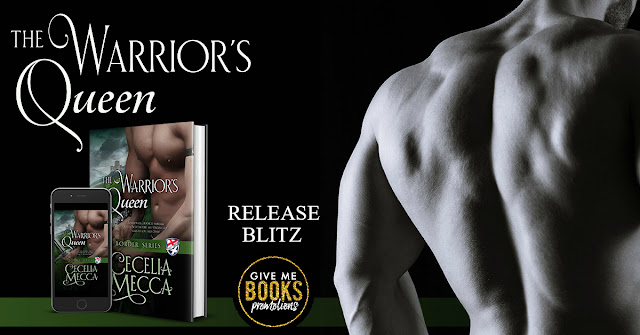 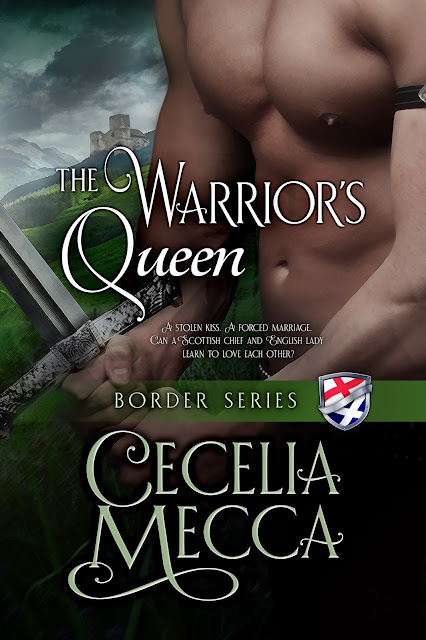 
A stolen kiss. A forced marriage. Can a Scottish chief and English lady learn to love each other?

The Warrior
After two rejected proposals, Graeme de Sowlis has no interest in marriage. The Scottish clan chief would much rather preserve his heart and focus on promoting peace along the increasingly contentious border. His best-laid plans change when he accepts an invitation to a May Day celebration at Kenshire Castle in England. When he’s caught in a stolen kiss with the May Day Queen, his integrity requires that he marry her.

The Queen
Gillian Bowman is so eager to please her father, she’s agreed to marry the ancient Earl of Covington to save the family manor. Though she has every intention of doing just that, curiosity drives her into the arms of a handsome Scottish chief. When they’re caught and forced to marry, she’s horrified. The Earl of Covington has the ability to ruin her family, and her new husband seems reluctant to open up to her outside of the bedroom. Can love bloom from such humble beginnings? 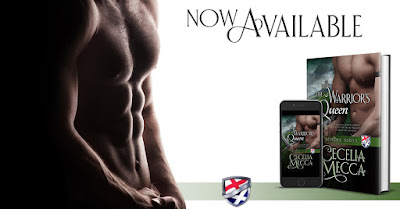 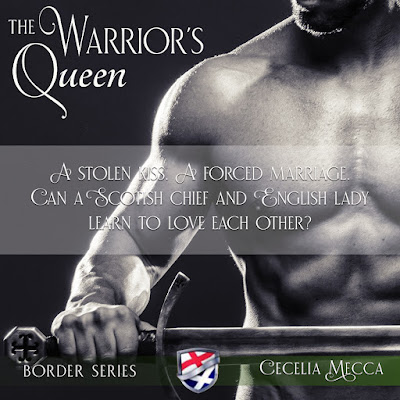 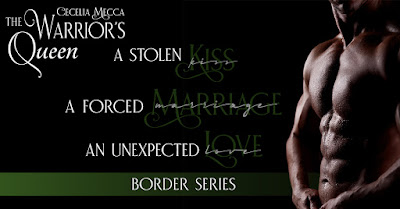 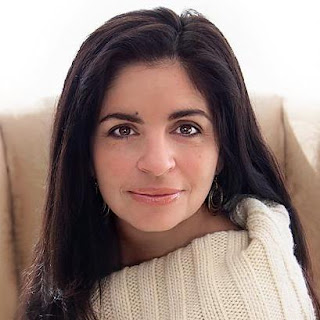 Cecelia Mecca is the author of the bestselling Border Series medieval romance.

A former English teacher, Cecelia combines two of her passions, romance novels and the middle ages, transporting readers to an admittedly romanticized time of knights and castles. Her first series, set along the Anglo-Scottish border in 13th century Northumbria, turned Cecelia from educator to full-time author. Readers love the Border Series for its focus on well-developed characters and their steamy relationships leading to satisfying happily ever afters.

Cecelia lives in Northeast, Pennsylvania with her husband and two young children where she can be found either planning a Disney trip, watching period dramas or convincing her children to watch Star Wars. She is firmly House Stark and Gryffindor.