The Player Series by Nana Malone 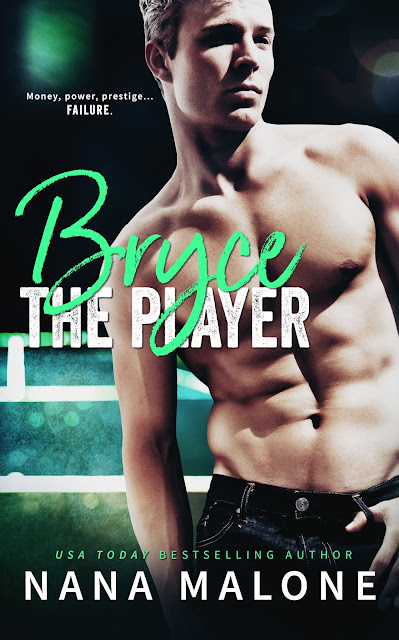 Don’t call it a come back….Because no one else is. Poised to live up to his legacy, tennis player, Bryce Coulter, loses it all on one swing. Now, with the pressure on and his future in jeopardy, the last thing he needs is a smart-mouthed, training partner with attitude and a killer swing — or maybe she’s exactly what he needs.

Rich, spoiled and moneyed — seen that, been dragged through the dirt behind that. Tami Ivey, gets enough of the bad boy trust fund kids at work. She doesn’t need it in her sanctuary too. Playing tennis is the only way to connect to the girl she used to be before tragedy struck. The day Bryce Coulter turns up at her court, she turns on that classic attitude. If there’s anything she’s learned it’s how to make a guy run. Except, he’s not running. And maybe she doesn’t want him to.... 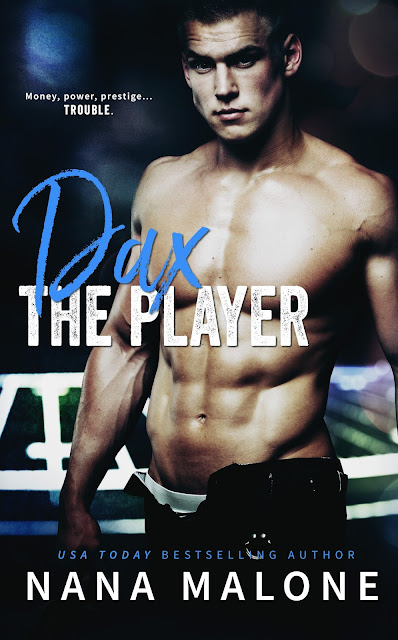 Forget prodigal son, forget black sheep. Most of the Coulter family would just as soon disown Dax for his bad boy, womanizing ways. But, with his career in jeopardy and the Coulter legacy on the line, he needs to turn it all around. Too bad the one person who can help him, has legs for miles, curves for days…and is his best friend’s little sister. For once he can focus on the game and not on her body, right?

Asha Wix is used to following all the rules. And with a family like hers that isn’t easy. To succeed, she needs to eat, breathe, and sleep football. But when she’s given the chance to change the reputation of league bad boy, Dax Coulter, she sees a chance to shine. Too bad, the sexy bad boy has her thinking about breaking all the rules. 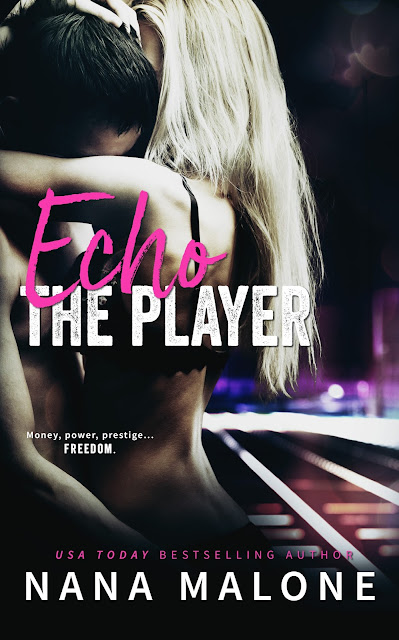 You are a Coulter. You will be perfect. That’s what Echo has been told every day of her life. As the only girl in the Coulter clan, she knows it’s her job to be the glue of the family. But with the Olympics looming, the last thing she wants is to follow the rules. She wants to break free, and she knows just the guy to help her.

Cole Atkins has no interest in spoiled little rich girls. Besides, he’s got the job of a lifetime and just met the girl of his dreams…That is, until she ditches him under the cover of darkness. He can put her out of his head and deal with a spoiled princess for a couple of months, right? 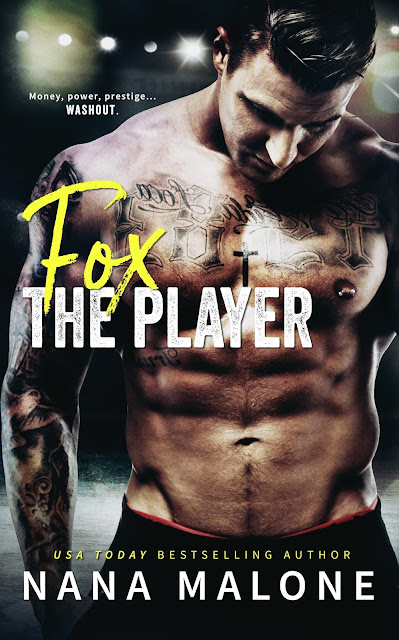 There is no Plan B for Fox. All he has is hockey. All he’s ever had is hockey. That and his best friend, Sasha. So when she’s up rent creek with no roommate, it’s Fox to the rescue. But, with the opportunity of a lifetime on the line will his hotter-than-sin-best friend be more of a distraction than his lucky charm?

Sasha Tenison believes everyone should have rules. Rules like:

•Don’t ogle your best friend while he works out shirtless. It doesn’t matter how many muscles or tattoos he has.

•Don’t fantasize about what he tastes like, even if it’s been years since anyone’s kissed you.

•Don’t sleep with your best friend just because he’s hot, sexy, and the only one to ever believe in you.

Breaking even one of these rules will ruin everything. But one toe curling kiss from Fox and she’s ready to change her name to Rule Breaker. 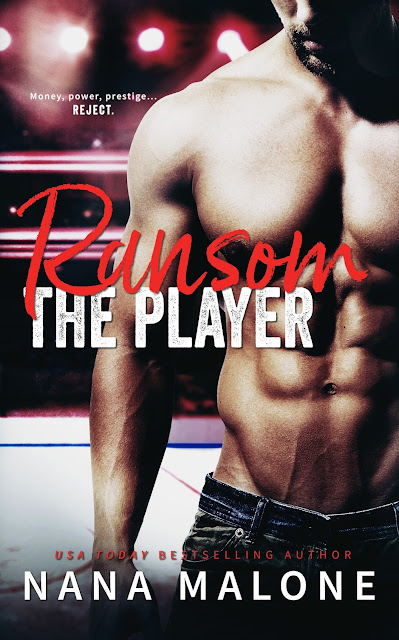 His whole life, hockey player, Ransom Cox, has watched the people he loves the most reject and leave him. He’s learned it’s better to be on his own. After the scandal of his wife walking out on him right before the championships, citing his bedroom “over” prowess as the reason, he can’t seem to escape the spotlight. The last thing he wants is to be stranded in a cabin with the one girl he’s always wanted. The one girl who could destroy him. 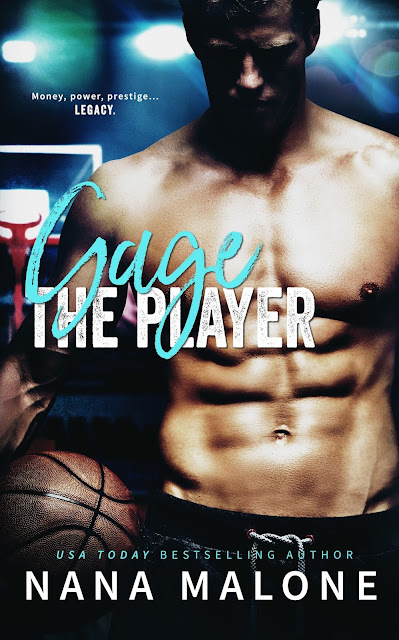 His whole life, all, basketball player, Gage Coulter, has heard is how he was meant to play basketball. Meant to be elite. So what happens if he can’t even play on the damn team? With his starting position in jeopardy, he needs help from the one girl on campus who can’t stand him. Too bad, she’s also the one girl he can’t get out of his head.

Becker Johnson has a plan for her life. And it doesn’t include doing some jock’s homework so he can toss a ball in the net or whatever. She’s getting the Collins Scholarship and moving to New York. See, all planned out. Until her advisor drops a bombshell. While her grades are excellent, she’ll need some work experience to be eligible for the scholarship. And lucky Becker, he’s got just the right student for her. 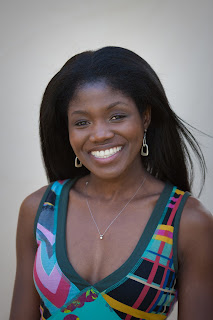 USA Today Bestselling Author, NANA MALONE’s love of all things romance and adventure started with a tattered romantic suspense she borrowed from her cousin on a sultry summer afternoon in Ghana at a precocious thirteen. She’s been in love with kick butt heroines ever since.


With her overactive imagination, and channeling her inner Buffy, it was only a matter a time before she started creating her own characters. Waiting for her chance at a job as a ninja assassin, Nana, meantime works out her drama, passion and sass with fictional characters every bit as sassy and kick butt as she thinks she is.

The books in her series have been on multiple Amazon Kindle and Barnes & Noble best seller lists as well as the iTunes Breakout Books list and most notably the USA Today Bestseller list.

Until that ninja job comes through, you’ll find Nana working hard on additional books for her series as well as other fun, sassy romances for characters that won’t leave her alone. And if she’s not working or hiding in the closet reading, she’s acting out scenes for her husband, daughter and puppy in sunny San Diego.

Want to hit me up?