The Girl Behind the Red Door by Cassie Graham 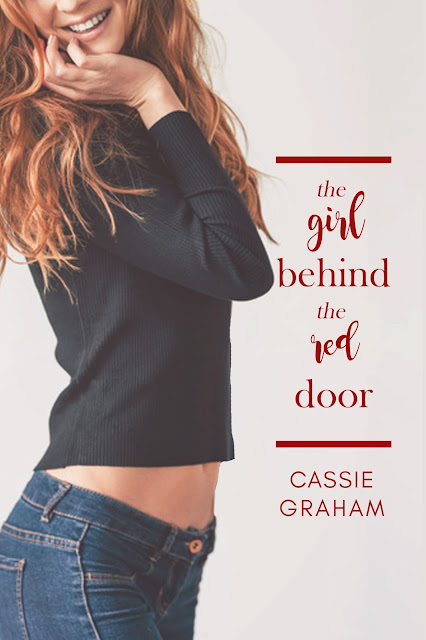 Reed Windsor doesn’t do relationships. Though he could charm the pants off any girl he wants, he’s not interested. He’s always been too captivated by a special someone from his past to get serious with anyone else. Sure, she has no clue he exists, but he’s willing to bide his time and convince her he’s worth a shot.

Sassy. Beautiful. Way out of his league.

Charlie Oded is full of baggage – being left at the altar will do that to a woman. Having zero time for distractions, she’s not looking for . . . well, anything. She needs time to heal her heart, not another guy to string her along. Which is why when she meets the alluring Reed, she’s determined to keep things friendly.

But he makes her heart race and she makes him want to settle down.

And neither of them wants to walk away.

Reed’s never wanted a relationship, but Charlie’s changed the game, and he’s willing to play if she is. 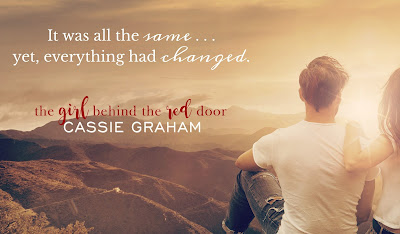 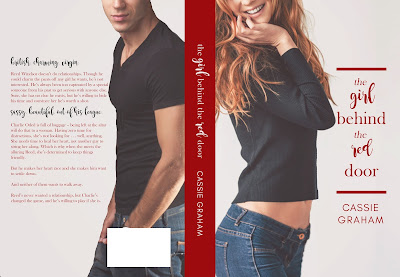 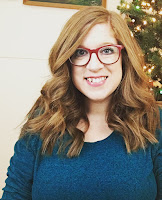 A Moscato aficionado, and chocolate mistress, Cassie Graham is a born and raised Arizona girl. Her sass knows no bounds and almost always has something kind to say, no matter the situation. She runs a platform of love and strives to bring those attributes out in every book she writes.

Cassie studied English and literature in college and has an intense love for fairytales. Go figure. Though she loves a good fairytale, she promises to always put her characters through the wringer for that happy ending. She started writing early in her high school career after an English teacher forced her to write in a journal. Four years and thirty-something notebooks full of words later, she found her passion.

Being a hopeless romantic, she found her love for romance after she fell in love at eighteen. Stories became a lot easier to write after she found her soulmate. Love exists and she's blessed enough to live it every day.

If Cassie isn't shoulder-deep in writing a version of a fairytale, you can find her front porch sitting with her husband and daughter, eating all the bread, gossiping with her best friends, visiting Disneyland, supporting strong women, listening to cheesy music and reading great books by amazing people. She loves binge watching Supernatural, drooling over Dean, Sam and Cas, and going to conventions. She also enjoys spreading love any chance she can. So, if you run into her, give her a hug or a high-five. She guarantees they're magic.

Author of Unable to Resist, Anyone But Him, The Truth of a Liar, Enchanting Wilder, and Who Needs Air. 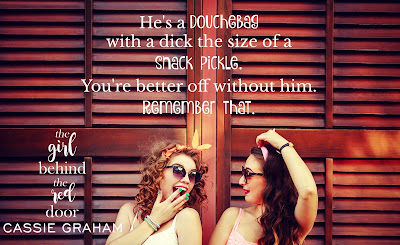