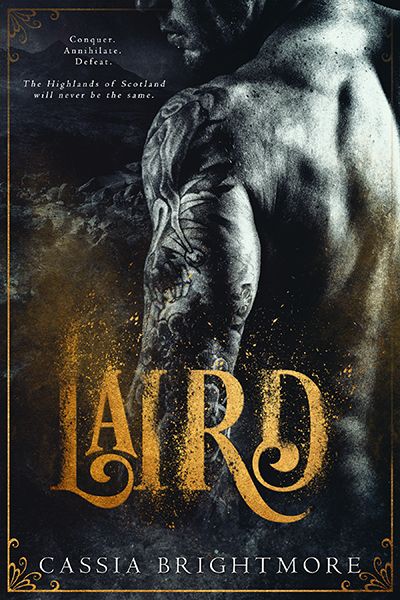 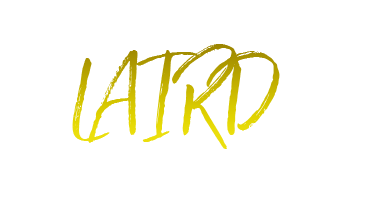 Sold.
Traded into the hands of a vicious man as a pawn in war.
Blair Cowan might have been brave, but nothing terrified her more than the dark soulless eyes of the Laird that owned her.
Fearing for her life or not, if he thought she would ever bend to his will; he was about to embark on the greatest battle of his life.


Grown men feared his wrath.
The fiercest warriors ran from his sword.
Battlefields stained in blood spoke of his victories; while vast lands sang of his savage need to possess everything in his path.
And yet, one slip of a girl dared to defy him.
Laird Duncan MuCullogh was not a man to be underestimated. Blair’s fate was his alone to decide. Breaking her would be his greatest accomplishment.


Ensnared in a deadly battle between clans, betrayal ran deep and death knocked often. Amidst the struggle to rise, two powerful Lairds would stop at nothing to be the last man standing. No matter the devious acts they needed to commit to get there.


Conquer. Annihilate. Defeat.
The Highlands of Scotland will never be the same. 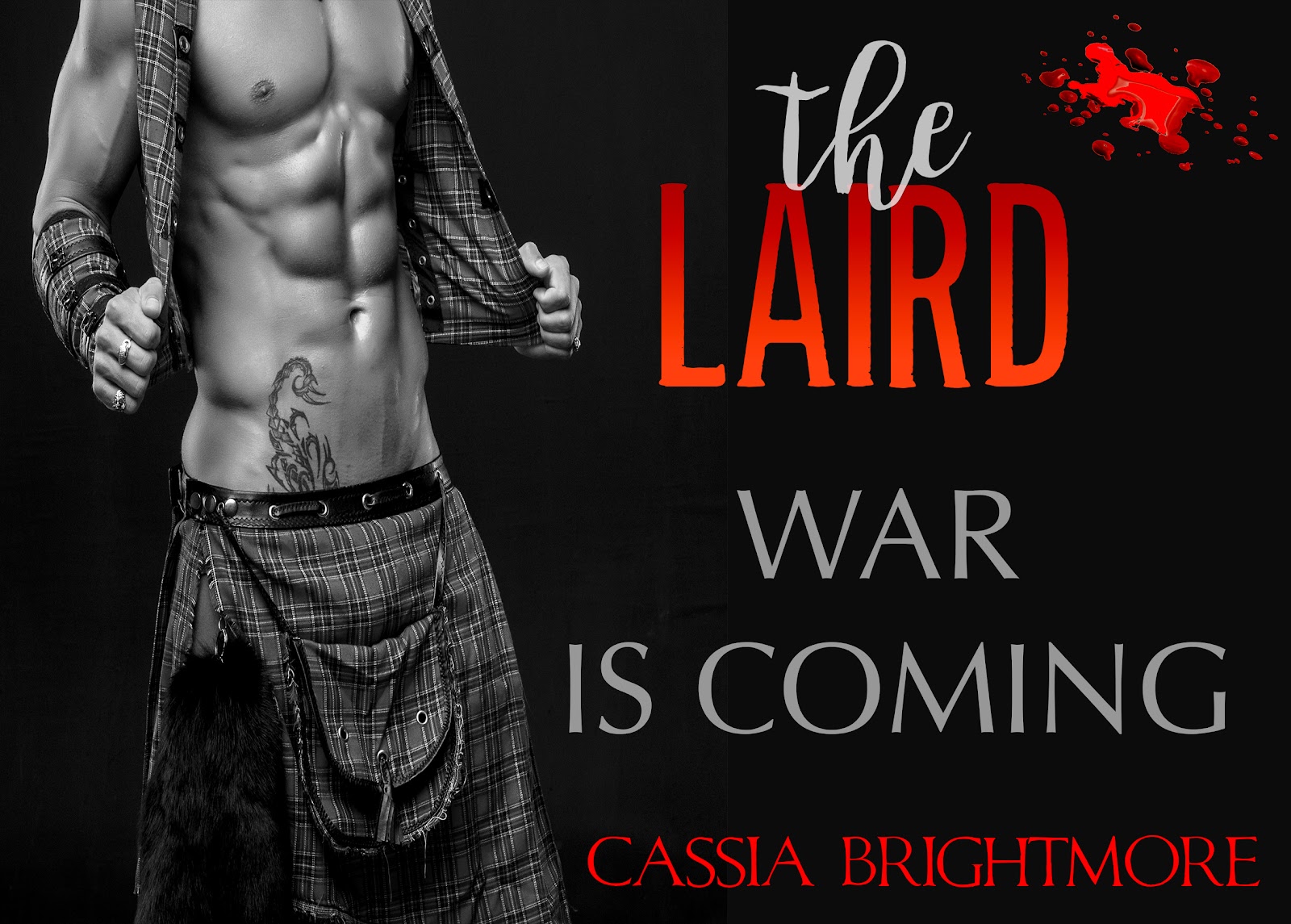 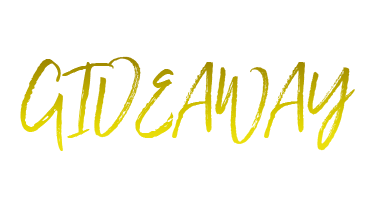 Head on over to Cassia’s Author Page on Facebook to enter an exclusive giveaway! 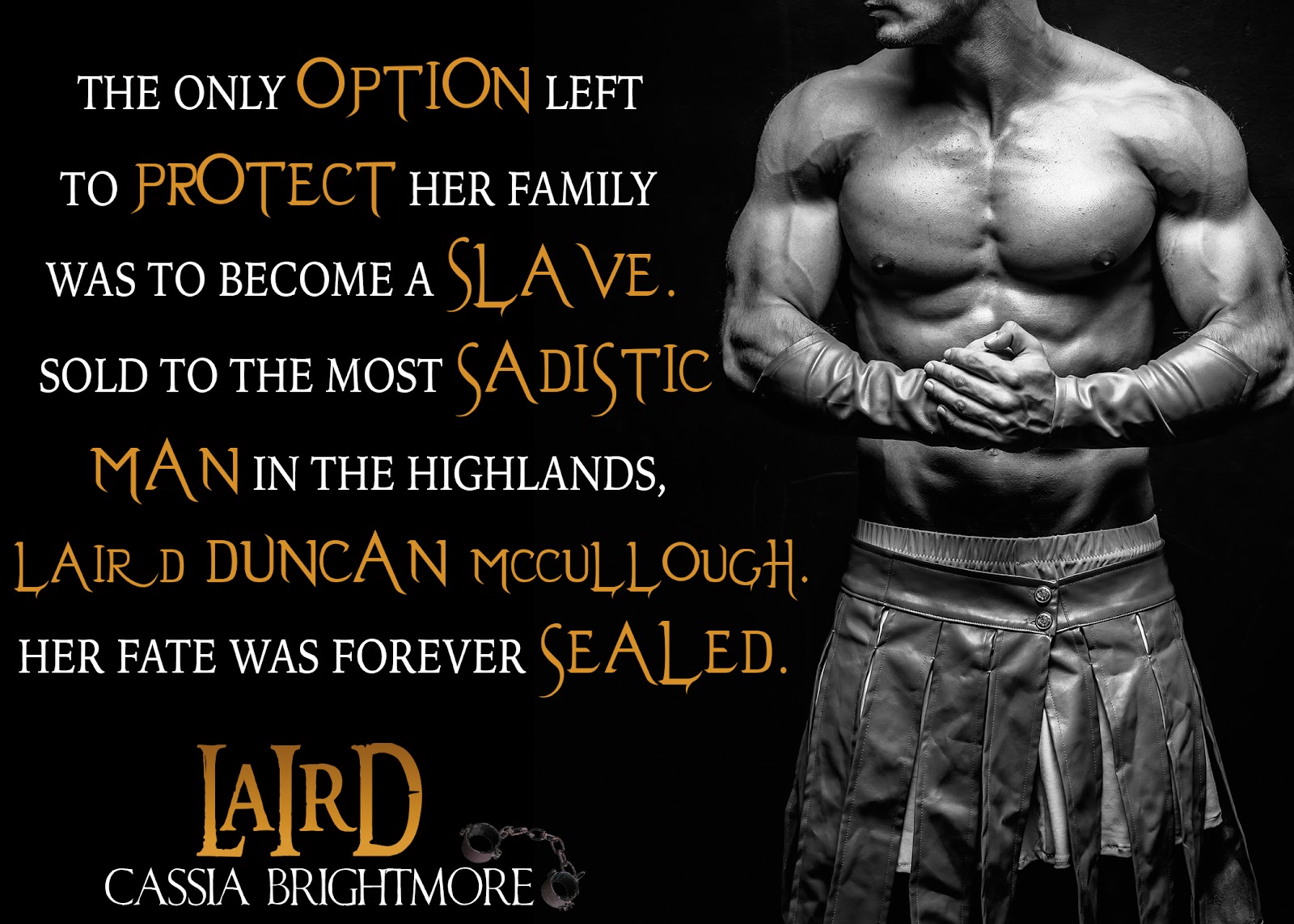 Cassia Brightmore is a Canadian dark romance author. She loves writing dark stories with twisted characters that she hopes will thrill the reader as well as make them fall in love.


She loves hockey, video games and online shopping. If she's not writing or editing, you can usually find her doing one of these things. Writing is her passion and publishing her first book as an indie author is truly a dream come true. 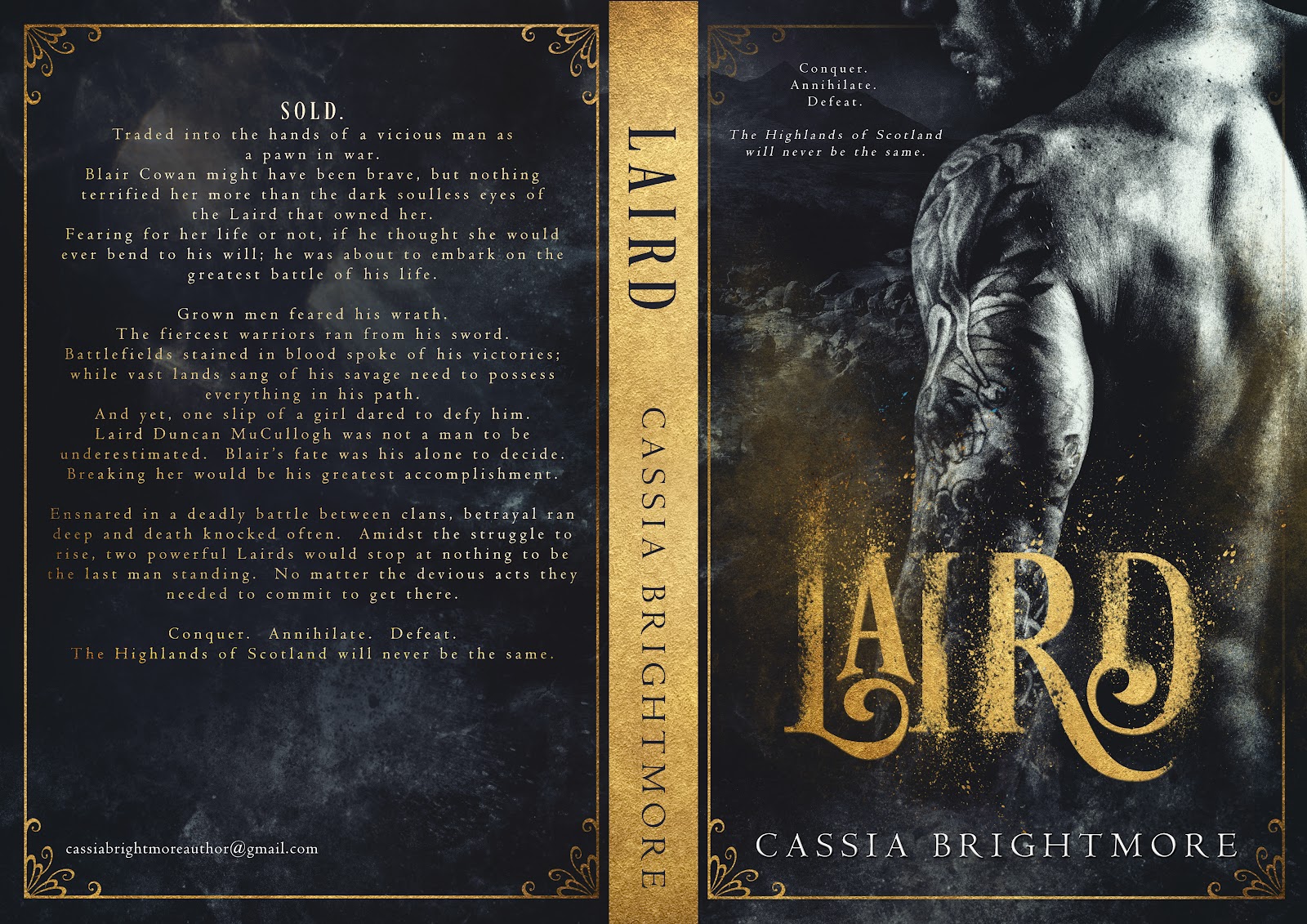