Path to Passion by NANA PRAH 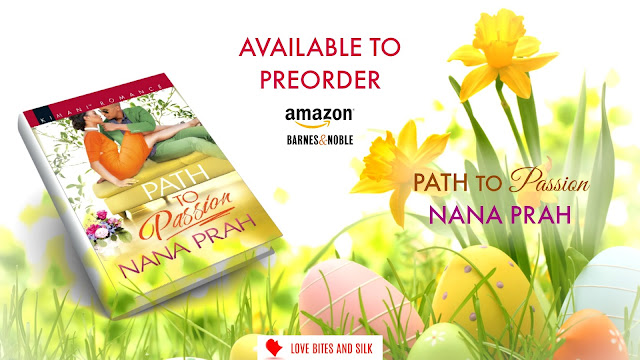 
The man who broke her heart . . .
Is the man she now needs more than ever!
Heir to his family’s global empire, branding genius Miguel Astacio turns everything into marketing gold. Only his best friend’s sister seems immune to his magic touch. Until Tanya Carrington comes to him to save her floundering nightclub. Miguel is ready to rectify past mistakes. But will his supreme sacrifice win the heart of the woman he loves? 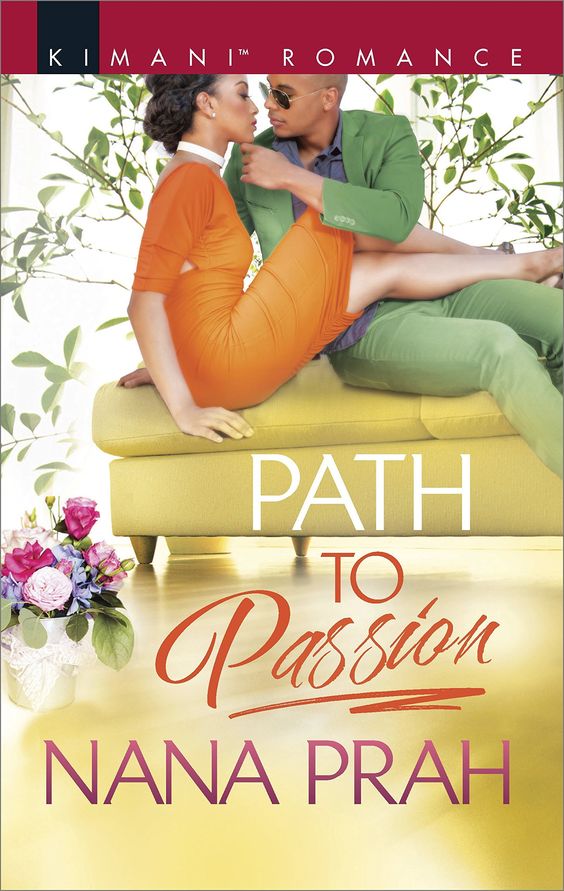 EXCERPT
Miguel’s blood heated as she gave him a wavering smile. She was just too beautiful, with clear skin marked only by a dark mole at the corner of her nose, angled dark eyes and full lickable lips.
“I mean,” Tanya continued, “I won’t even be able to recognize the place when its completed. Everything sounds incredible, but I may have to draw the line at the cages for dancers.”
He thought she might. “Trust me, if we charge people to dance in them, they will pay. The one rule is that they have to keep their clothes on.”
“We’ll see.” She stared at the screen again with her eyes unblinking “Um…” She rubbed the back of her neck and a light sheen of sweat broke out on her forehead. “How much will this cost?”
Now for the heavy convincing. He got up and stood beside her to point at the CCTV screen showing the dance area, which had filled up a little more in the hour they’d been going over his ideas. “I can see this place packed, people waiting all the way up the street trying to get in. VIP area filled with actors, musicians and pro athletes flying in to experience it.”
Unable to resist, he leaned close so they were almost cheek to cheek. Her heat and honeysuckle perfume floated into him, and he turned his head so his starving lips could caress her one more time. He kissed along her jaw until he met the sensitive area of her neck, where he teased her with gentle nips until she moaned. She sprang as far away from him as the room would allow.
What had he been thinking? Why did she affect him this way? She took away his willpower like no other woman had ever done. Thinking became almost impossible when she was around. The desire to smooth his hands over her incredibly silky soft skin drove him to get closer, but he stayed rooted to the spot, watching her rub the goose pimples from her arms.
“Answer the question, Miguel.” He was pleased to hear her voice quiver. “How much will it cost?”
He’d rather discuss the turbulent heat swirling between them, but if she wanted to ignore it then he should, too. “You’ve heard the saying that you have to spend money to make money, right?”
Her slow nod brought her hair forward. He watched as she brushed back the strands he wanted to filter his fingers through, bringing her close so they could fall into the attraction drawing them together. 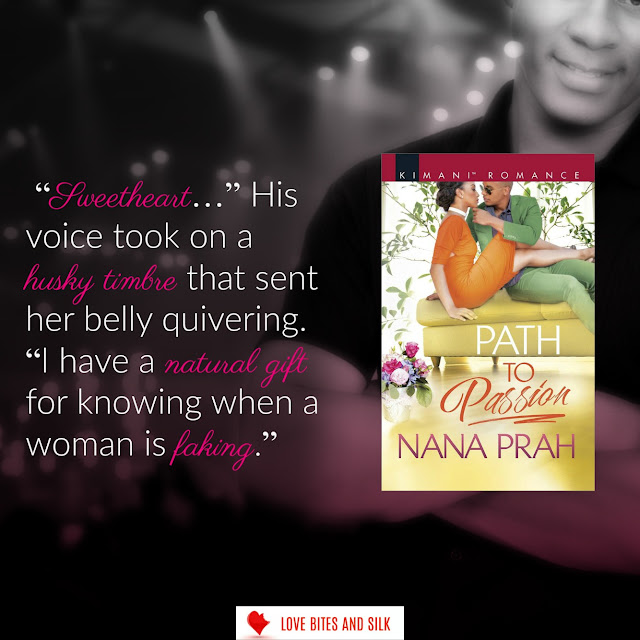 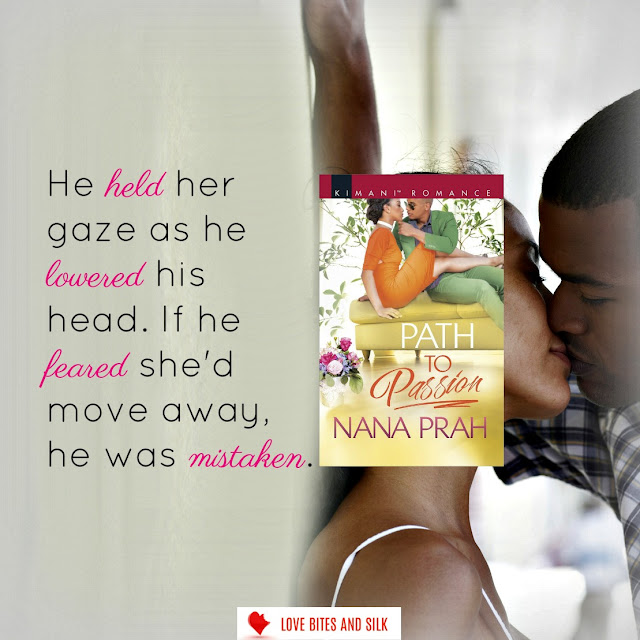