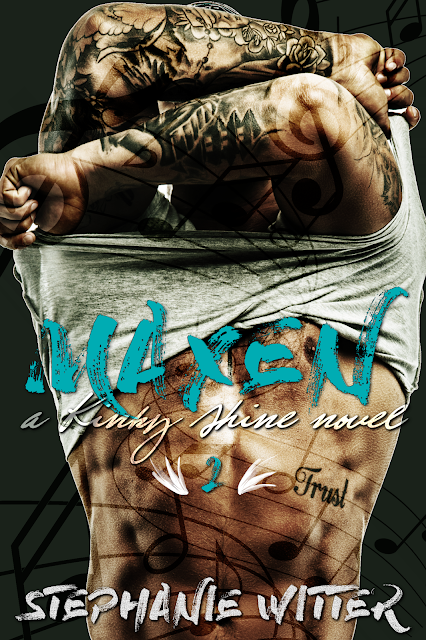 They were married but never kissed.
That night years ago never had consequences…until now.

“I wasn’t into the love bullshit and I didn’t really believe in forever between two people.’’

If I had my way, I would have never seen Maxen Walton again, the womanizing drummer of Kinky Shine.

When I met him in college he was already going through girls as if they were disposable. I had always hated him. Yet, for some drunken reason I ended up marrying him in Las Vegas. That night, right before I puked in the fake flowers and left the tacky chapel was the last time I had laid eyes on him.

Until my boyfriend asked me to marry him.

Now, I was in LA trying to get a divorce from my husband without the press hearing about it.

What I didn’t expect was that my famous husband affected me and that getting to know him would change a lot more than I ever planned.

“All I saw now was Lark, always and forever out of my reach, always driving me crazy.’’

I had only ever met one woman who equally drove me crazy and made me want her until I forgot my name.

And I married her one crazy night in Las Vegas.

Freshly out of rehab and trying like hell to get back in the game while convincing my best friend I wouldn’t relapse, seeing my wife again was the last thing I needed for that.
Life liked f*cking with me, though.

Here she was, so sexy I would damn myself to be inside her just once, but she wasn’t here for me. She was here to get a divorce so her perfect boyfriend had free range to marry her.

She still hated my guts on the sole principle that I was a womanizing f*cker, but maybe she would open her eyes and see beyond that part of me.

I just hoped it wouldn’t be just for the sex because this woman had always been my weakness.

She had the power to destroy me.

“I’d spent the better part of my life hiding behind my bright smile and loud laugh, pushing everything away by using sex, but that was over.’’

**For readers over 18. Can be read as a standalone but if you want the full Kinky Shine experience don't miss the first book.** 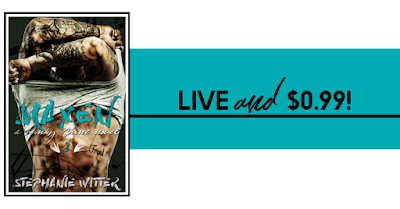 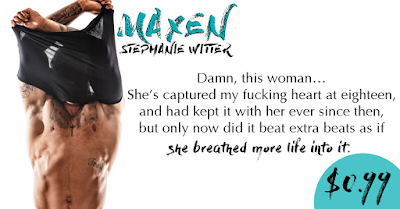 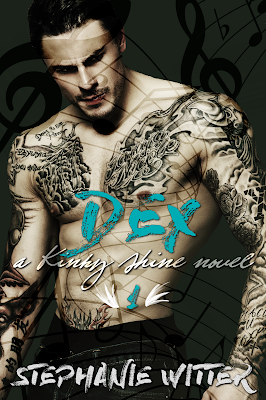 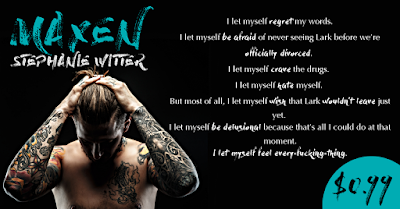 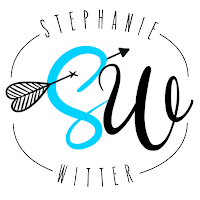 Stephanie Witter, in her twenties, lives in France where she comes up with book ideas on her laptop, notebook or phone. When she's not writing the day away, she likes visiting museums or shopping to add another nail polish to her already huge collection. She's also unable to resist the appeal of new books, even when she knows she can't possibly have the time to read yet another one. She's happy to have a to-read pile so high she can never put a dent into it even if she tries her best. 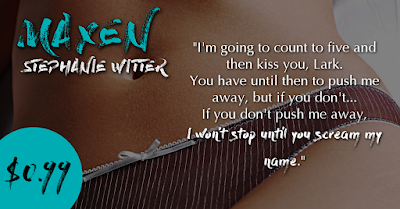