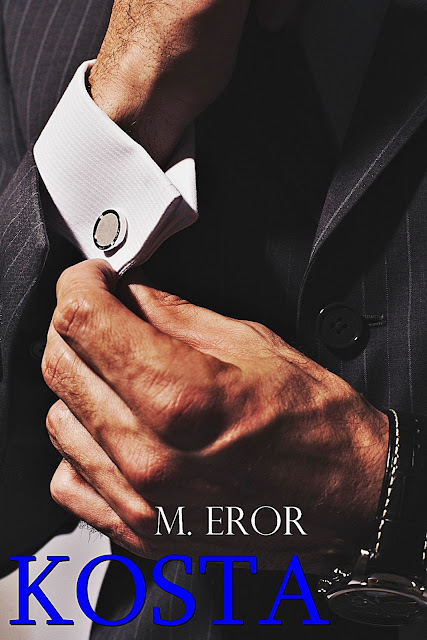 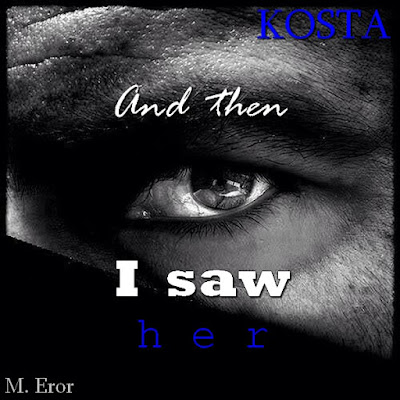 She is an ordinary girl with ordinary problems: trying to make ends meet, has a horrible boss and is stuck at a job she hates. Sounds familiar, doesn’t it?

On the other hand, she has the best friends in the world. And that isn’t a small thing.

She also has a secret or two.

She always wanted to work at KOPA ‒ one of the most thriving companies in the city ‒ and she just found out that they are hiring. It looks like she's finally had a stroke of luck. And, just like that, her life changes.

But then...she runs into him. Although reason tells her to flee, her whole being is pulled toward him. And the inevitable happens ‒ she gets involved in a passionate romance with the man of her dreams.

There is only one question. Is she strong enough to survive Kosta? 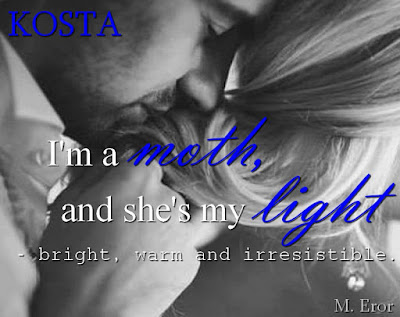 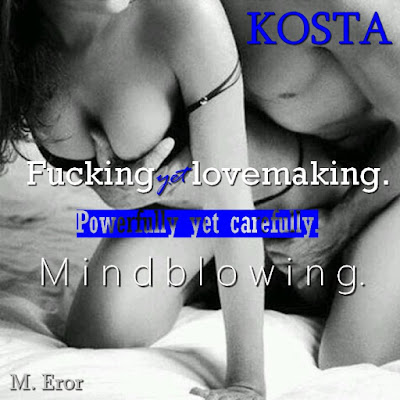 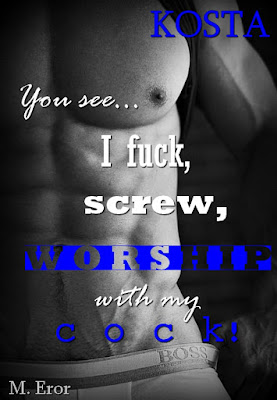