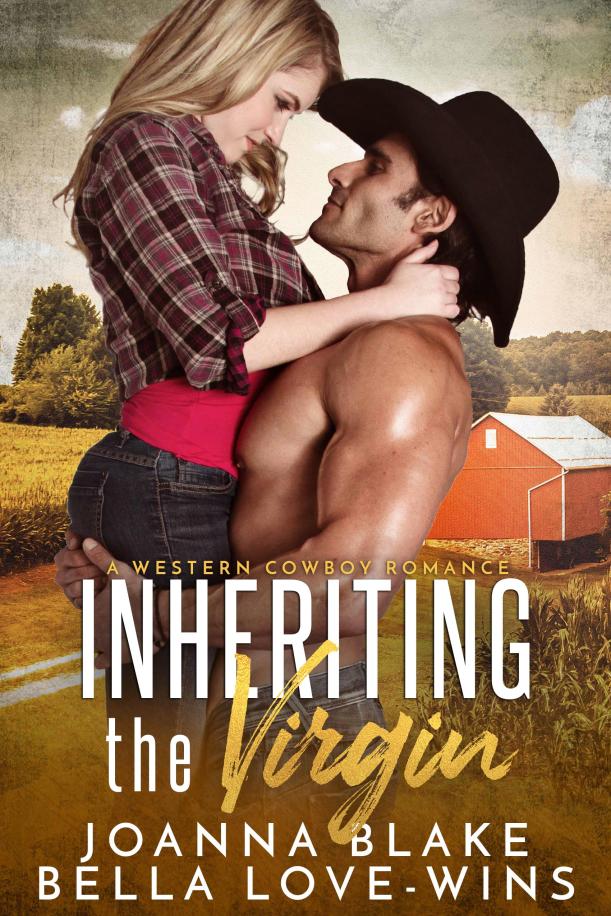 I inherited my boss's ranch, and his niece comes with the territory. James From the moment I saw her, Kate got under my skin. She's feisty, pretty, and her body is hotter than the fireworks in July. But I find out her late uncle Hank left his ranch to both of us. There's just one catch: we both have to live at Hank's homestead for at least six months to get our share of the inheritance. After that, half of Hank's ranch is mine. I soon find out that the two of us under one roof isn't just hot, it's combustible. I'll have a hard time keeping my hands off her, but come hell or high water, I plan to take what's supposed to be mine. 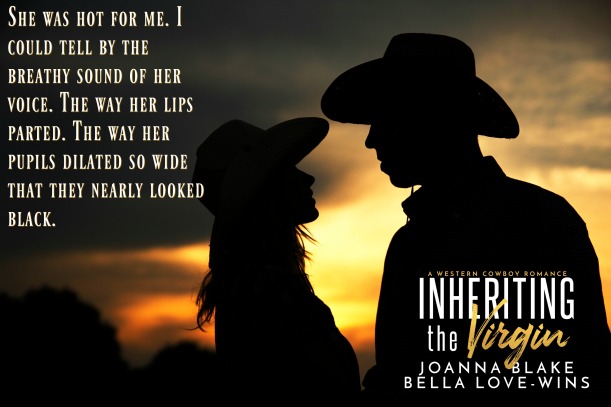 Joanna Blake loves good old fashioned romance, men who open doors and work with their hands. Hot Blooded Heroes is a series of sizzling stories about True Blue American men and the women who love them. She's thrilled to be collaborating with Pincushion Press on her new series! Come along for the ride! XoX, Joanna
Social Media links:
Amazon| Facebook| Goodreads| Twitter| Tumblr| Newsletter| Web