FALLING FOR JORDAN by Liz Durano 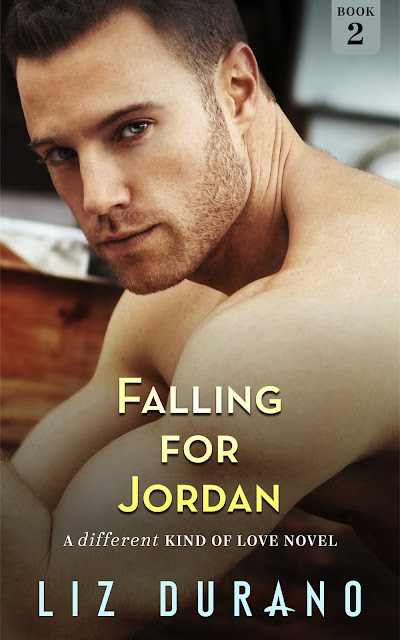 No names. No numbers.

Just one wild night with a gorgeous stranger and then, they’d go their separate ways.

But what happens when her one-night stand turns into something more?

Some one-night stands are just that: one-night stands. But for transplant physician Addison Rowe, it means a baby and a story she’ll stick to about being a single mother – via a sperm donor. After all, she's got a professional reputation to protect.

But when building contractor Jordan O’Halloran returns to New York after a year spent building schools in Southeast Asia, Addison will need to decide whether maintaining appearances is more important than reuniting a father with the daughter he never knew.

But even if the answer comes easily, Addison will need to navigate through a maze of intercultural family expectations and an ex-girlfriend who hasn't yet let go of her first love.

*A light-hearted follow-up to the bestselling novel Everything She Ever Wanted, Falling for Jordan is the second book in A Different Kind of Love series that readers have called "moving," "riveting," and "emotional." While the book can be read separately, it's best appreciated when read after Everything She Ever Wanted, book 1 of A Different Kind of Love series. 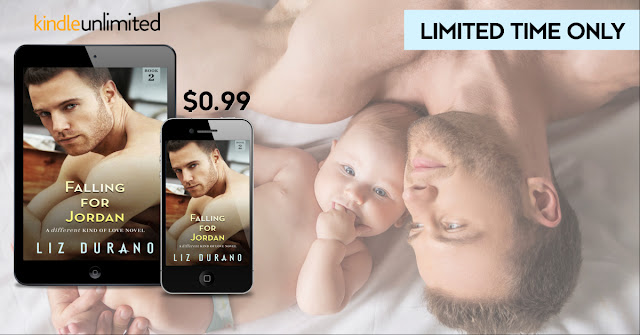 “I texted you a few hours ago but didn’t get a reply so I thought I’d come by to leave a note. But the women at the front said they’d check to see if you were available,” he adds. “So what’s so important that you couldn’t just say in a text message?”

I take a deep breath. It’s now or never, Addy. Tell him. “That night we spent together? I got pregnant.”

He stares at me for a few seconds and I can’t help but notice how the room seems so quiet. “Excuse me?”

“I got pregnant,” I repeat.

“But we used protection that night.”

All three times we did it, I know. “Well, somehow it failed.”

He looks at me in shock, blowing air between his lips. He’s quiet for a few moments and I don’t push it. It’s not every day some woman you barely know tells you that you got her pregnant. But then, looking like he does, I may not be the first either. I wonder if I should have had Kathy in here to act as a mediator in case things get testy or if he hyperventilates and passes out. But Kathy doesn’t know the circumstances of my pregnancy. No one does except me. And now Jordan.

His question throws me off. For so long, I've had a different scenario replaying in my head, of a man who gets angry and then refuses to have any involvement with the child, not even caring to know if it's a girl or a boy. In my head, he simply tells me it's my problem and walks away. It's never been anything else. 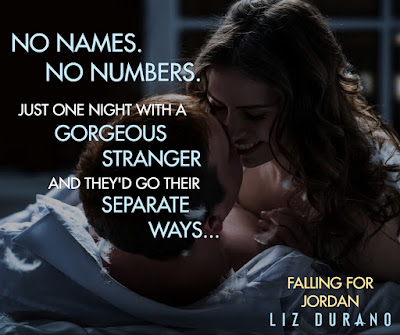 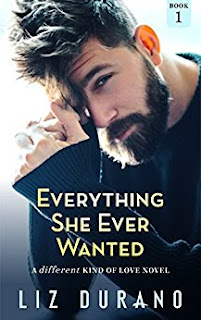 Everything She Ever Wanted

She's smart, independent, and heartbroken. He's cocky, a bit rough around the edges, and too young.

But when a scheduling mistake lands a heartbroken doctor and a cocky woodworker in the same place at the same time, can their fling turn into the real thing?

When her husband leaves her for a younger woman, 40-year-old surgeon Harlow James finds herself without family, friends, and barely a career. So she trades the bright lights of New York for the open road and ends up at the Pearl, a sustainable Earthship outside of Taos, New Mexico where she hopes to find out where she went wrong.

For woodworker Dax Drexel, the Pearl is where he retreats from the world to design his award-winning furniture. Unfortunately, the Pearl’s already got an occupant and she’s currently passed out on his bed, naked. He really should mind his own business but he can’t, not when there’s a gun in the living room, next to a tear-stained note that begins with, “I’m sorry I failed you…”

Join Dax and Harlow in a journey that readers have called “heartfelt,” “riveting,” and “amazingly emotional.”

Liz's first foray into writing was back in eighth-grade when her steamy taboo serial was passed around during Homeroom and almost got her suspended. In return for not informing her parents about her over-active and dirty imagination, she agreed to be assigned to the Poetry club for the rest of high school.

It took some time after that sudden burst of dirty inspiration in eighth grade, but Liz has since published ten books and countless short stories. She's the author of the bestselling novel, Everything She Ever Wanted and Loving Ashe, and is currently working on more stories about Dax, Ashe, and company.

Liz lives in Southern California with her family, a Chihuahua mix, and way too many books. 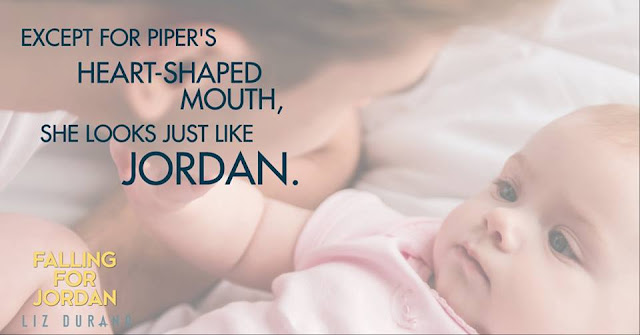