A Twist Of Wyrd by PJ Friel 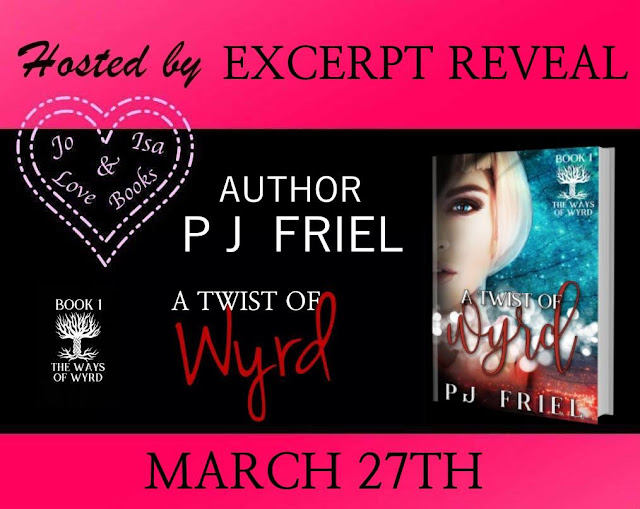 A Twist Of Wyrd 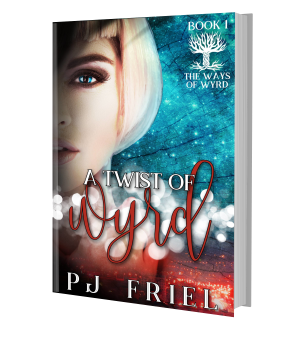 They say a person's wyrd - their destiny - is carved into Yggdrasil’s branches long before they are born.


The Norns have a plan for everyone and mere mortals aren’t meant to stray.


But three hundred years after Odin's gates between the Nine Worlds malfunctioned, Outlanders left behind on Midgard have forgotten their wyrd and have integrated into society so thoroughly that few humans are even aware of their existence.


PI Bryn Ullman spends her days using her unique gift of retrocognition to assist the local police force in solving otherwise impossible crimes. Her nights are spent alone in hiding, very literally, from the shadows themselves and from those who want her to fulfil her birthright.


Trygg Mackenzie, berserker in hiding from Odin and the eternal servitude that he owes, buries his secrets behind the calm facade of a security professional, working for the mob.


But he’s just one stressor away from losing it all to the monster inside him.


When a murder investigation thrusts Bryn into his life, Trygg is more than willing to risk exposure and even his life in order to protect the courageous beauty who sets his blood on fire, but the one thing she values the most - the truth - might be more than he’s willing to offer.


As mob secrets and unknown factions threaten their work and their lives, will giving in to their passion be their undoing or their salvation?


On the path of fate and destiny, it'll take A Twist of Wyrd to save them both. 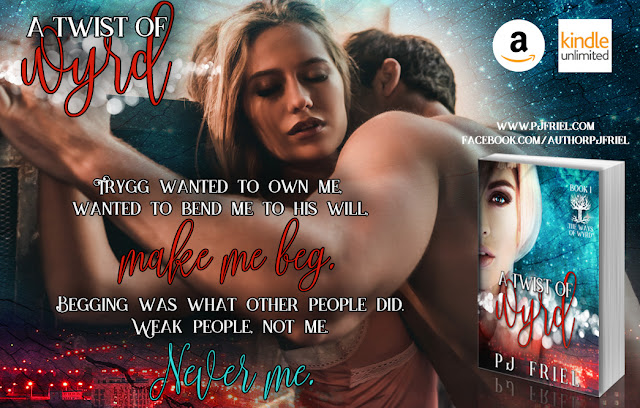 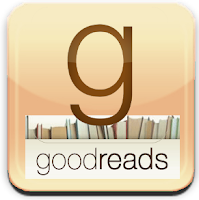 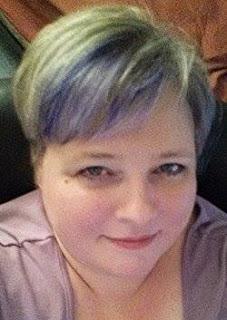 Living in a small village was peaceful–for the bedraggled Mr. and Mrs. Friel, parents of eight children. For their daughter PJ, the village of Gnadenhutten was a study in boredom. Her only excitement was found in skulking around the old graveyard at midnight with her friends and badgering the librarians at the local library. When told she wasn’t allowed to read adult romance (at the age of twelve), PJ decided to use the mail-order library instead.

Sirena the Sea Siren sailed into her life (courtesy of Fern Michaels) and a respect for bold, gutsy women was born.

When PJ isn’t terrorizing the highways of Ohio in her red, mid-life crisis, sports car or crunching numbers in Excel spreadsheets, she’s writing about sword-wielding, ass-kicking, wilful, sometimes wanton women and the men who are strong enough to love them.

Her hobbies include reading and creating artwork that reflects the juxtaposition of sensuality and strength in women.


She is currently single and lives with her son, who thinks he’s the boss of her.


Thank you for touring with Jo&Isa♡Books Promotions