SEXUALITY AND ITS IMPACT ON HISTORY by Hunter S. Jones

SEXUALITY AND ITS IMPACT ON HISTORY
The British Stripped Bare
by Hunter S. Jones

Learn of the scandals and romance that shaped Great Britain. This provocative collection of essays depicts the cultural and societal kinks of the British, from the Anglo-Saxons, Medieval, Tudor, Regency, and Victorian eras.

Discover the ménage that changed the course of the Anglo-Saxon throne, go undercover to explore Courtly Love, learn about the business of Tudor and Regency marriages. Read of a possible dalliance involving Queen Anne Boleyn, and the controversial marriages of Mary, Queen of Scots. Peek into the bedrooms of Victorian prostitutes.

Each story provides shocking detail about what was at the heart of romance throughout British history. 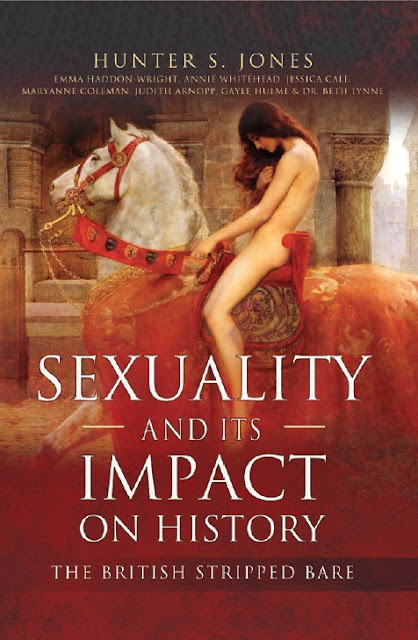 Would you swig a magic potion or plot to kill your husband in order to marry your lover? These are just two of the many romantic and sexual customs from British history that you will explore as seven authors take us through the centuries, revealing that truth is stranger than fiction when it comes to love. From bizarre trivia about courtly love, to techniques and prostitution, you’ll encounter memorable nuggets of provocative information that you'll want to share.

It's all here: ménage a trois, chastity belts, Tudor fallacies, royal love and infidelity, marriage contracts (which were more like business arrangements), brothels, kept women, and whorehouses. Take a peek at what really happened between the sheets. Each story provides you with shocking detail about what was at the heart of romance throughout British history.

Sexuality and Its Impact on History: The British Stripped Barechronicles the pleasures and perils of the flesh, sharing secrets from the days of the Anglo-Saxons, medieval courtly love traditions, diabolical Tudor escapades—including those of Anne Boleyn and Mary Queen of Scots—the Regency, and down to the ‘prudish’ Victorian Era. This scholarly yet accessible study brings to light the myriad varieties of British sexual mores.

Chapter 3
The Art of Courtly Love: The Ideal and Practice of Love in the Middle Ages
Jessica Cale

Chapter 6
The Marriages of Mary Queen of Scots
Gayle Hulme

Chapter 7
Succession, Confusion and Ramifications: Who Should Wear the Crown?
Dr. Beth Lynne

Chapter 8
Lips of Flame & Heart of Stone
The Impact of Prostitution in Victorian Britain and its Global Influence
Hunter S. Jones 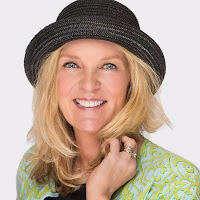 Hunter S, Jones is passionate about the history of romance, science and music, a.k.a. sex, drugs and rock & roll. She has a popular history blog, and is a historian for Past Preservers Casting. When she isn’t writing, talking or tweeting about kings, queens and rock stars, she’s living the dream in Atlanta, Georgia with her Scottish born husband.

Look for her first collection of historical essays, Sexuality and Its Impact on History: The British Stripped Bare, available early 2018 from Pen and Sword Books. She is delighted to work with the talented team of Emma Haddon-Wright, Annie Whitehead, Jessica Cale, Maryanne Coleman, Judith Arnopp, Gayle Hulme, and Dr. Beth Lynne.