Sealed With A Kiss by Marilyn Baxter & Becca A. Miles

Title: Sealed With A Kiss 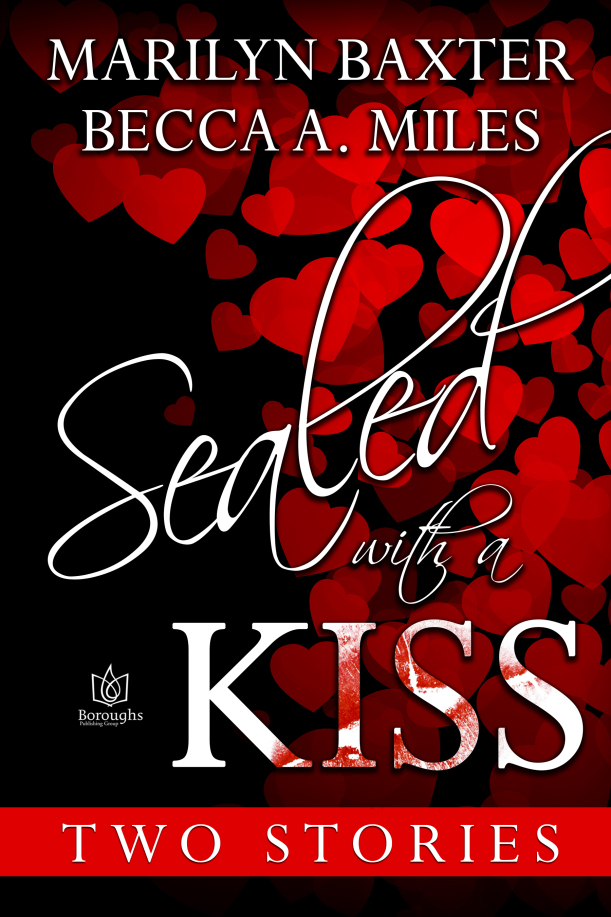 Two stories that show both sides of love: can you trust to love again,
and can you trust the love you have?
The Last Take-Away by Marilyn Baxter
Substituting for her ailing mother in their family restaurant,
Maggie Sullivan and Drew Paxton start an unusual phone relationship
during a series of called-in take-out orders.
While neither is looking for love, it finds them, and they have to decide to dare to take the plunge.
Sweetheart by Becca A. Miles
Married for barely a year, police behaviorist, Ashe MacAvoy learns she's pregnant just
as her new sister-in-law is kidnapped by a madman.
For Detective Chase Weber, his sister's disappearance drives
him to push away the only woman he's ever loved, and their future is rocky with so much on the line. 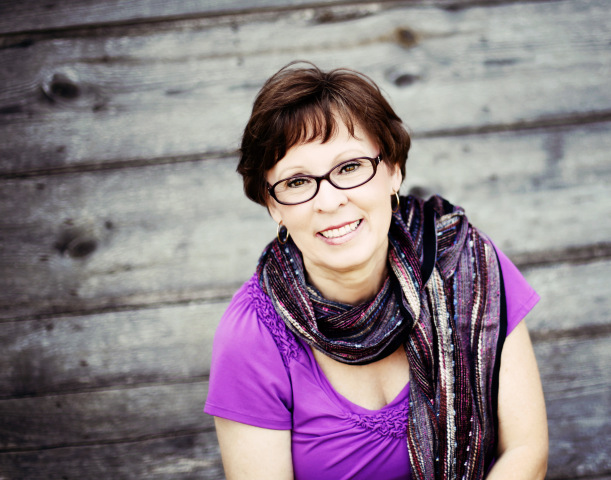 After discovering romance novels quite by accident, Marilyn revived her interest in writing.
Since 2001, she's had over 40 short stories published in both
confession and romance magazines and in 2013 she sold her first book.
She is an active member of Romance Writers of America and her local chapter,
Heart of Dixie Romance Writers. Her involvement in RWA's local and national
levels has combined to give her a great love of the romance genre as well as
developing friendships that span the globe.
In addition to reading and writing, Marilyn loves watching
TV crime dramas, cooking, and gardening in a few pots on her patio.
Her motto is "Have passport, will travel" and she is always ready to add another
location to the list of 32 states and 21 foreign countries she has visited so far.
A native of North Carolina, Marilyn arrived in Huntsville,
Alabama by way of Frankfurt, Germany.
She has lived in Alabama longer than anywhere else and calls it her home.
She raised two great sons and now loves to dote on her two terrific granddaughters.
And, amidst all of the above, she fits in a variety of charity projects.
Website|Facebook|Twitter|Instagram 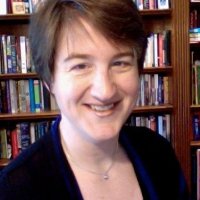 Becca started writing as a military journalist for the US Army.
She broke into fiction by writing short stories that have been published
in a variety of speculative fiction magazines and anthologies.
Under the mentorship of Suze Winegardner, who writes military romance under
the author name Emmy Curtis, Becca penned her first foray into romantic suspense.
Now the author of three published novels, Becca continues to
write, coach, and blog. Follow her on social media, she loves to hear from readers.
Website|Facebook|Twitter