PLAYING IT COOL by Zoë Mullins

PLAYING IT COOL
A Men of Steele Novella
by Zoë Mullins

When Spencer’s old college roommate offers him a job at Steele Construction, he doesn’t hesitate. Not only does he get to be closer to his sister and her family, he may finally have the chance to repair the rift between himself and his parents.

His parents live only three hours away but it may as well be on Mars as a blizzard moving up the coast has him seeking refuge at The Red Gate Inn. Spencer prides himself on playing it cool, but something about the raven-haired innkeeper has him overheated.

As a single working mom, Gina didn’t get much time to herself. With her mom and daughter off to Florida for a week, and the inn she owns closed for the holidays, she is looking forward to some me time. Then it started to snow. In good conscience she couldn’t turn away her brother’s newest employee when he needed shelter from the storm, but her guest has her feeling anything but professional.

It may be cold outside but things are heating up at the Inn.

He backed her up until her bum hit the counter. He was crowding her, but he wasn’t actually touching her. He was staring at her. She saw his nostrils flare a little as he took in a deep breath. She needed to do that too. Breathe. “What are you doing?”

“Waiting for my good sense to take over and tell me it’s a bad idea to seduce my boss’s baby sister.

“Is that what you think you have to do? Seduce me?” When had her voice gotten so husky and teasing? She had pretty much invited him to have his way with her, and most of her senses were saying ‘yippee’.

“You tell me.” His lips brushed across her cheek, and his hands slid past her waist to brace the countertop behind her.

“What are you going to do?” It wasn’t a serious question. She knew exactly what he hoped to do. She hoped he’d do it too. Soon. If his kisses earlier had been anything to go by, and they had her weak-kneed, then she was in for a very pleasant evening.

He pressed his body against her, and she was reminded of the dreams that had plagued her last night. The ache between her thighs was no product of her imagination. It was very real. She wanted him, wanted this.

“You know what I want.” He brought his lips to hers, and slid his hands up her back. He threaded one hand through her hair, holding her tightly, just where he wanted her. She groaned as her mouth parted for his tongue, and she placed her hands against his chest. She couldn’t remember when kissing had been this good. He tasted like heaven. Even better than the pumpkin spice lattes she was addicted to.

An addiction, she thought. That’s what he is, or, at least what he might become. There was something about his gentle control that made her hips squirm, and she never squirmed. He wrapped one large hand around her waist and pulled her tight against him. There was no doubting that he wanted her.

Deacon has never been the jealous type. Sharing his sub was an integral part of their relationship, especially before they were married. It’s been a year since they’ve invited another to play with them, but then Deacon and Sherri meet Kai, the intriguing ex-Air Force Captain turned tattoo artist.

Kai didn’t care if people thought he was gay, but having his father – the Colonel – shame him publicly for it was more than Kai could take. He moved across the country to start an honest life. He didn’t expect that life would include a new relationship.

Kai isn’t sure where he fits into Deacon and Sherri’s relationship – they didn’t need a bisexual Dom with a chip on his shoulder… or did they? 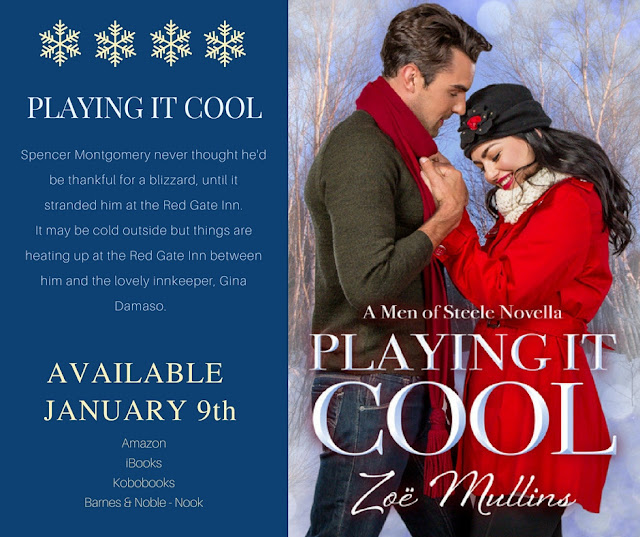