LADY OF STEEL by Mary Gillgannon 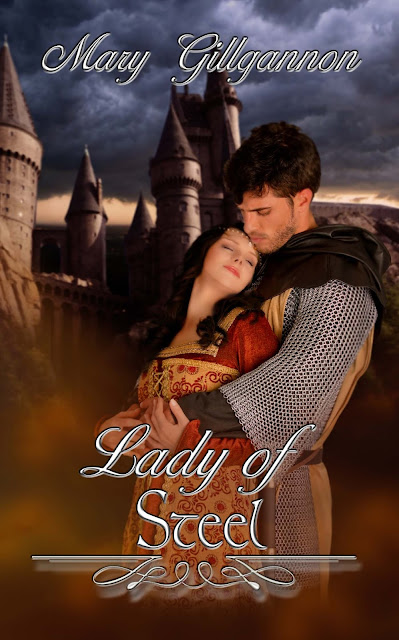 One rapturous hour sparks unforgettable passion between Lady Nicola and Fawkes de Cressy. The memory of their time together enables Fawkes to survive the horrors and perils of the Crusades and gives Nicola the hope and strength to endure a brutal marriage.

Fawkes returns to rescue the woman of his dreams and finds Nicola enmeshed in a dark web of castle intrigue. Fawkes is so altered by the hardships and cruelties of war, that Nicola fears to trust him with her secrets or her heart.

Surrounded by enemies, the battle-hardened knight and the aloof, wary woman must rebuild the bond between them. Only if they dare let the soul-stirring magic their bodies share grow into love can they escape the sinister plot that threatens to destroy them both.

The tower room seemed much too small. It was like being caged with a wild creature.

He left the table and approached her. Nicola fought the urge to draw back. He seemed to sense her apprehension, for his fierce expression softened. “I don’t want you to fear me, Nicola. Unlike some men, I don’t believe in striking women. Or children. Or anyone smaller and weaker than myself. If I were ever to feel the need the discipline you, I would choose other, more civilized means.”

Discipline her? What did that mean? His words sounded reasonable and reassuring, but there was an edge of warning there. She must find some way to convince him she wasn’t his enemy. She must make it clear she would never deal with him as she had with Mortimer.

Body rigid, her heart pounding wildly, she said, “Milord, you must understand. Mortimer was a brute. There were many times I feared for my life at his hands. Whatever you may have heard of me…” Her hands trembled as she gestured and this time she was glad he saw. “I did what I had to do to survive.” And for Simon to survive.

His expression softened. His dark eyes again flared with violent emotion. “You forget. I knew Mortimer. He tried more than once to kill me. I have no sympathy for him. None at all.”

She let out her breath. Perhaps now they could begin again, and he would stop playing this game of cat and mouse with her. She nodded. “I’m very grateful you understand. I’d worried you might have heard tales of me, stories meant to portray me as wicked and manipulative.”

He watched her intently. “Aye, I have heard tales. ’Tis good you saw fit to reassure me. Perhaps now, perhaps we can…” He let his words trail off and the atmosphere between them shifted. His dark eyes no longer seemed stern and implacable, but smoldered with frank sexual desire. The tension between them changed, erupting with blazing arousal.

Fire started in her loins and spread outward, making her skin ache for his touch. She tilted her head, awaiting his kiss.

He hesitated, as if even now he feared to take this final step and give into what his body obviously desired. Observing his forbearance, she thought for the dozenth time of how different he was from Mortimer. Mortimer had been a slave to his emotions. This man sought control at all times.

But at last he brought his lips to hers. The blaze took them both. 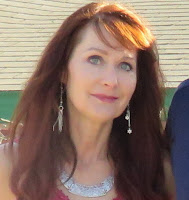 Mary Gillgannon is the author of eighteen novels, including romances set in the dark age, medieval and Regency time periods. She’s been married to her real-life hero for over thirty-five years. Her two children are grown, so now she indulges her nurturing tendencies on five very spoiled cats and a moderately spoiled dog. Her day job is working at the local public library where she has the gratifying task of overseeing the adult fiction collection. Besides writing, she enjoys gardening (a serious challenge in Wyoming) reading, and travel. 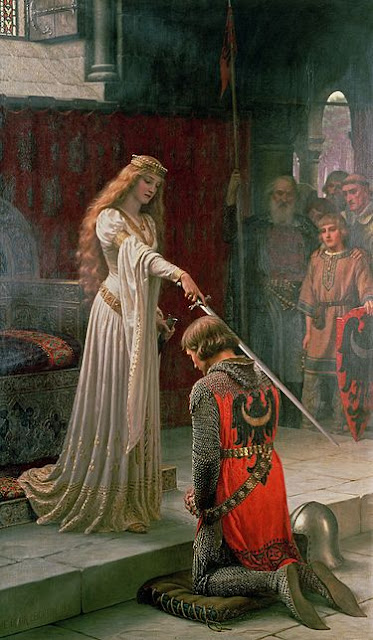