a dead man's Pulse by Samantha A. Cole 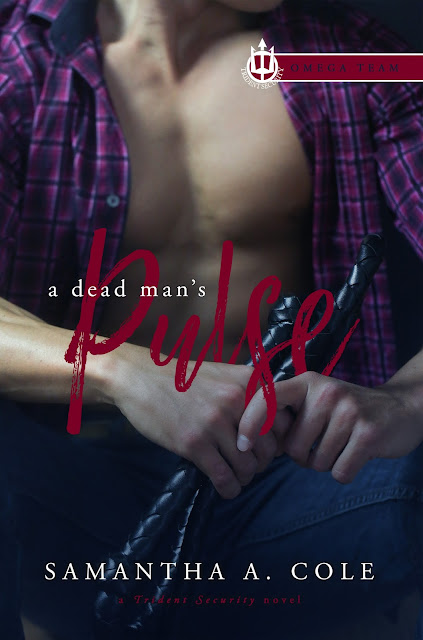 Marine First Sergeant Logan “Cowboy” Reese was rescued hours before he would’ve met the same fate as his five murdered teammates in Afghanistan. Returning to the US and civilian life hadn’t been part of his plans at this stage of his career, but dealing with PTSD forced his hand. However, an unexpected job offer with Trident Security, a private firm in Tampa, has him finding a purpose in life again, but will his flashbacks destroy a promising future altogether?
Officer Dakota Swift has worked hard to prove she belongs on Tampa PD with the big boys and has been trying to get assigned to the Special Operations Division. A local, serial killer, targeting submissives in the BDSM lifestyle, gives her the opportunity to get her feet wet in undercover work. She’s assigned to the joint task force between TPD, the FBI, and Trident Security, but can she survive her attraction to her new partner, Logan?
The operatives of Trident Security have a keen interest of catching the “Kink Killer” as the heads of the company also own a BDSM club, The Covenant. Until his identity is discovered, no woman in the lifestyle community is safe. With the body count rising, will the killer be caught before someone from The Covenant becomes the next victim?

***While reading the original Trident Security series is not necessary for this book, it is recommended for optimum enjoyment.*** 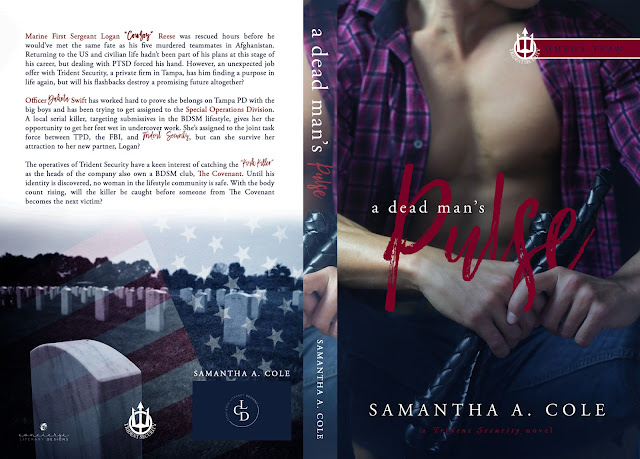