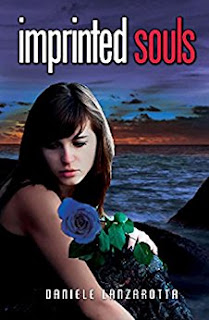 Entrapped in her grief and sorrow, Lexi roams through life with no purpose. She has not been the same ever since an accident took away her High School boyfriend and soul mate. For a while, Lexi could still feel Matt with her and the dreams reassured her that they were still connected, but with time, the dreams started to fade and the pain of his absence deepened. She was convinced that he was gone, and with him, so was part of her soul, the part of her soul that had been imprinted by Matt. It would take a different type of imprint to bring Lexi back to life, but that imprint would come with a price. The dangers of being with a vampire who still has strong ties to his human life, and the possibility of losing what is left of her connection with her one and true soul mate, Matt; a hidden connection that still lives within the shadows of what is left of her soul. 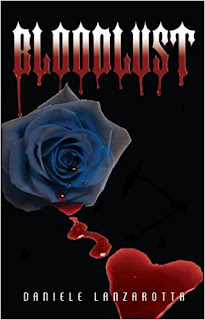 There are some things you just can't run away from. For Lexi, that something was this screwed up new found reality that she encountered; and no matter how much Tyler may try to protect her from his kind, it is just too late. Lexi is involved in his world far deeper than she can possibly imagine, and as she is haunted by her past, Lexi is forced to make a choice between her soul mate, the one who she thought was gone forever, and the one who restored her soul, bringing her back to life with the ties of a blood imprint. 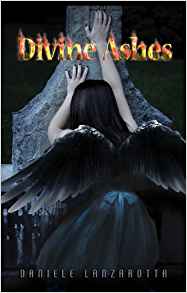 In an attempt to save Tyler and Matt, Lexi has made a deal with Scarlett. Now, she is forced to return to a house full of enemies, and she must take part in Anne's twisted games in order to buy herself and her friends time to find a way to void Scarlett's deal, and to protect the ones she love as well as herself.

Only this time, Tyler won't allow Lexi to stay at the house without one of his own there to protect her. As Anne takes advantage of Tyler's request to manipulate Loren and Lexi to be around each other, more about a distant past is revealed, and Tyler learns the true meaning of being a maker's minion. 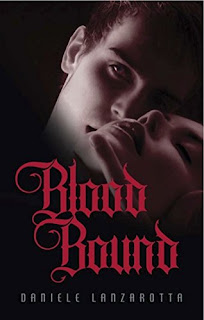 Most in this world are reborn with abilities. She will be reborn with a curse. With the struggles in dealing with a new lifestyle, Lexi starts to trust the one responsible for what she has become. As she learns that getting what she wanted is the worse thing that could have happened to her, she also learns about Tyler's irreparable mistakes, and the truth about the real Nicholas Taylor. He never wanted the responsibilities that came with being a maker; he never wanted to be tied to anyone in anyway, especially with the eternal ties of being blood bound!
BUY LINKS
Amazon/Amazon UK/Amazon CA
Link for my review on Goodreads 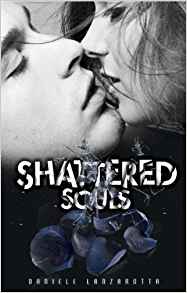 It has been thirty years since Lexi made her choice. With time, many things have changed, but others… never will. As her past comes back to haunt her, one vampire is destroyed, and Lexi is the one blamed for his true death. She is now being hunted by her own kind, and as much as Nicholas tries to protect her on his own, that is not enough. He needs help, and he values her far too much to ask for help from just anyone.

They encounter ghosts of their pasts, face their worst fears, and above all, heartbreaks strong enough to shatter souls beyond repair. 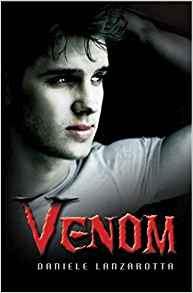 Imprinted Souls Series spin-off. Things have always been complicated for Sarah. She was one of the few forbidden vampires who were turned as a child. She was a vampire for over 300 years, until the day she was given angel blood. She is now mortal, but her life is far from normal. Sarah lives with two vampires: Harvey, and her brother Nicholas. Together, they do what they can to keep her hidden from their kind. But between her desire to live a normal human life and her brother's inability to truly let go of his past, it's only a matter of time until they are found.

Link for my review on Goodreads

ABOUT AUTHOR
Daniele Lanzarotta is the author of YA and NA paranormal/fantasy/contemporary novels, including the Imprinted Souls Series, Academy of the Fallen, Sudden Hope, and Mermaid's Curse.

Daniele started writing as a hobby, but it didn't take long for her to be consumed by her stories. That is her passion, and she now has several projects under way.