Book 3 in the Bad Boyfriends Series
With his business empire under fire and ready to collapse, Kane and his partners turn to unlikely sources for help.
Nick Lopez is a wounded warrior, an undercover major crimes cop caught in the crossfire when he brokers a deal between competing rival Miami crime families. When his best friend, David Black, calls him for advice, Nick sees it as an omen. Sometimes it’s better to get out of Dodge and live, so he quits the force and heads north.
Jace McClune has seen and done too much as a vice cop. His last undercover assignment was his undoing, leaving him with an intervention but no resolution. Thomas Kane has friends in high places and when he hints the mob’s fingerprints are all over the attempts to take over his businesses, the precinct brass see this as a good way for Jace to get his head on straight with a babysitting job.
Jace and Nick pair up for a simple sting operation, but they soon discover that under the layers of betrayal and lies runs the threat of a new operation—one that takes the skin trade to new levels of perversion. Neither man is prepared for the mutual attraction that simmers to a rolling boil as it becomes clear that the only way they can cut to the truth is to allow Jace to sink once more into the dangerous underbelly of the city.
They’re about to find out why a man you can’t break is a man worth breaking… 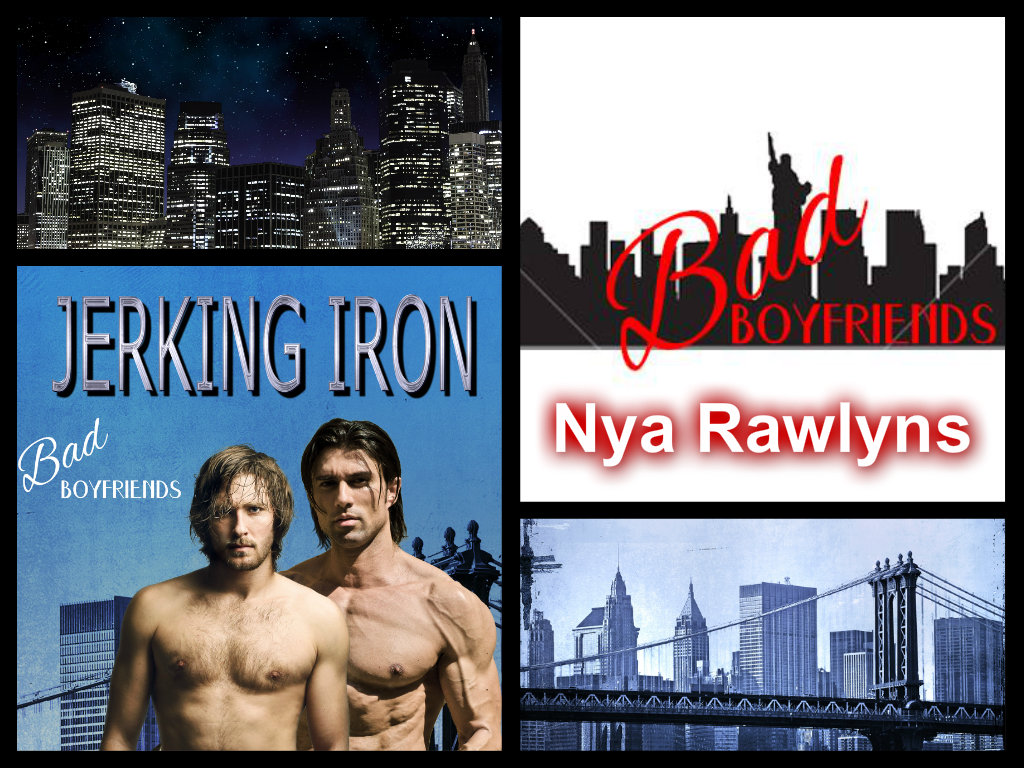 Two cops, one a loose cannon by anyone’s definition, the other a straight arrow…

After dancing around their attraction, Jace McClune and Nick Nowak give in to lust, leaving Jace riding an emotional rollercoaster. When a torturous training session with a dom reveals far more about where Nick stands and what lengths he’ll go to in order to protect his partner, Jace probes Nick for answers.

“Can I ask you something?” I was taking a chance, pushing him, but he wasn’t the only one wanting to know. “Do you care about me?”

“What kind of question is that?” He stared out the windshield, suddenly very engrossed in the flow of pedestrians darting in and around the idling vehicles.

“It’s not a trick question.” Oh, but it was, and way more than idle curiosity drove me to push for it.

Carelessly, he flipped his fingers on the steering wheel, doing his best to answer without answering. Finally he sputtered, “Well, uh…”

“So, you do care.” I kept my voice even, not putting any emphasis that might indicate I was being derogatory or snarky or worse … teasing.

“Sure. Yeah.” It was neither a sure, nor was it a definite yes. It was more an oh fuck, this can’t be happening.

Even though he turned away to hide his expression, with his dark olive complexion, the blush was easy to detect on his neck and ears. He was lying like a dog. Or more to the point, he was telling a half-truth, one that had me scouring the Jeep for a paper bag to keep me from hyperventilating. I was having a teenage girl, fucking hormone attack—a spasm of giddy, throw flower petals in the air he loves me, he really loves me moment.

It was a good thing he’d handed my service revolver back, because now I could shoot myself and be done with it.

McClune and Lopez may not understand what’s happening between them, but one thing they know for sure: they are partners, and partners have each other’s backs.

Writer, editor and hopeless romantic.
Nya Rawlyns has lived on a sailboat on the Chesapeake Bay, ridden more than 1000 miles in trail competitions on horseback, and been owned by two Newfoundlands. She is staff for a herd of cats and a herd of horses. She never met a potato chip she didn't like and she lifts weights - which is probably fortuitous as she really likes potato chips. But mostly she loves happy endings, even when she has to make them up.

This event has been organized by