Harley Brennan and Shyla Hollings agreed to part company to follow their careers. It was a mutual decision. The star running back had no problem getting dates, but never the right dates. After one year spent trying to replace the only woman he’d ever loved, he declared defeat. Until the reality TV show, Marriage Minded, approached him.
Harley flew to L.A. after the Super Bowl, ready to find his new soul mate. Bumping into Shyla at the airport didn’t give him a clue that she’d be behind the scenes, designing the sets for the program. And she didn’t tell him. Was Fate playing a hand, bringing them together? If so, Harley had to admit, Fate had lousy timing.
Convinced his life was heading for a touchdown, Harley’s confidence was high, until his luck ran out. Would the running back get knocked out of the game or sprint to victory?
A unique combination of reality TV show surprises, football action, humor, and steamy love scenes, HARLEY BRENNAN, RUNNING BACK, will keep you guessing until the last scene. 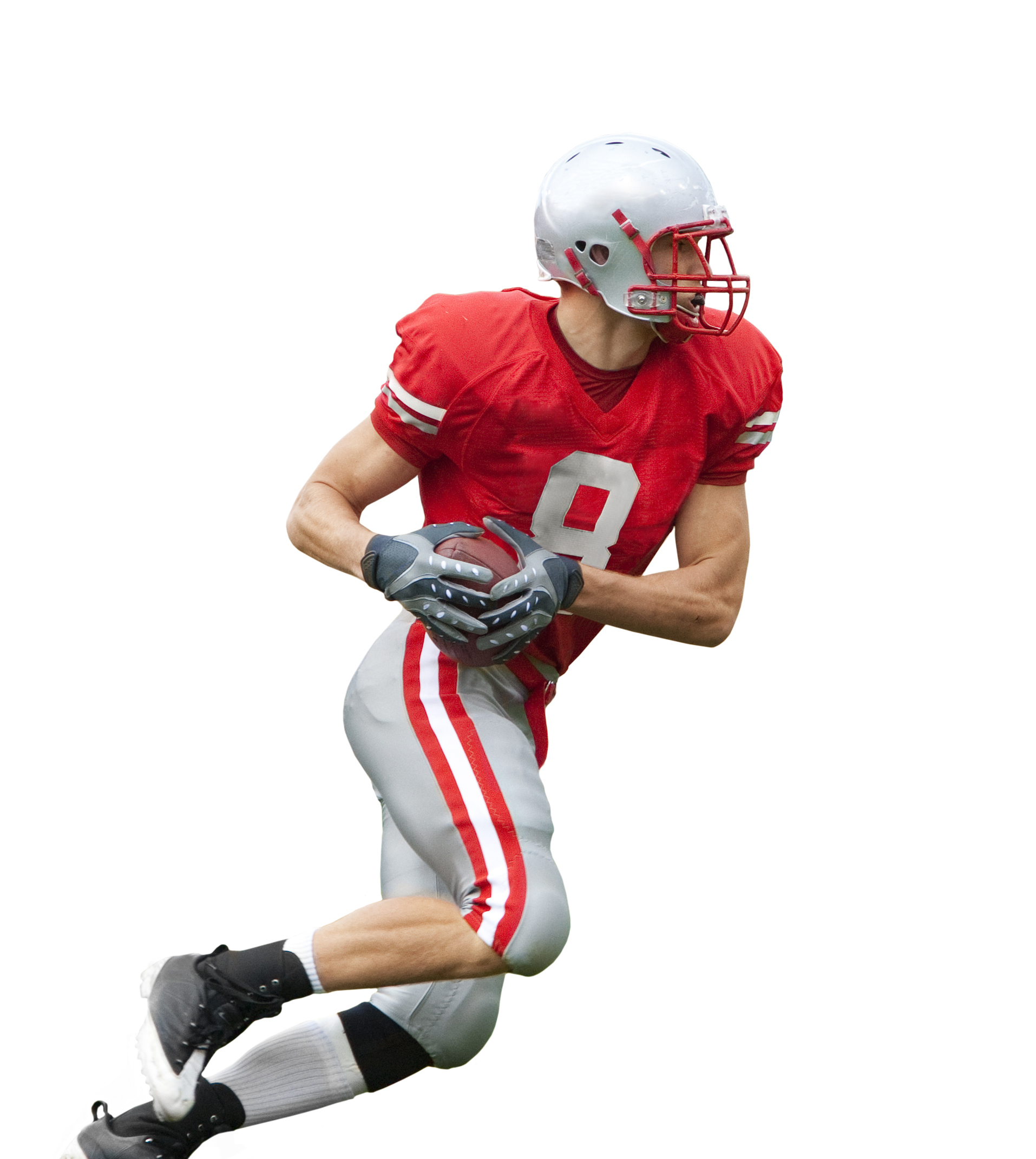 “None of your teammates can fix you up with the perfect girl?” She arched an eyebrow.

“If they could, would I be sitting here?”

She shrugged. “Guess not. Well, they can’t all be me.” Mischief twinkled in her eyes.

He grinned. “You got that right.”

The steward brought out caviar on toast, which they gobbled down. They dined on filet mignon, cooked medium.

Harley thought he’d lose it when she pulled out the same book that he had finished recently. “Damn it, Shy. Why do you have to be so much like me?”

“You know what I mean. I read Grafton’s latest book last month.”

She chuckled. “My male twin. Oops, that would make us incest.”

He smiled before replying, “Is there an ‘us’?”

Color crept up to her cheeks. She turned away, peering out into the blackness of night. “I guess not. Not if you’re on the quest for connubial bliss with someone else.”

“Did you want to get married?” His eyebrows shot up. How could she do that if she’s never in the same place for more than a few weeks?

“The idea had crossed my mind once or twice.”

“About me or some other guy?”

“Wouldn’t you like to know?” She shot him a saucy look with narrowed, sparkling eyes. 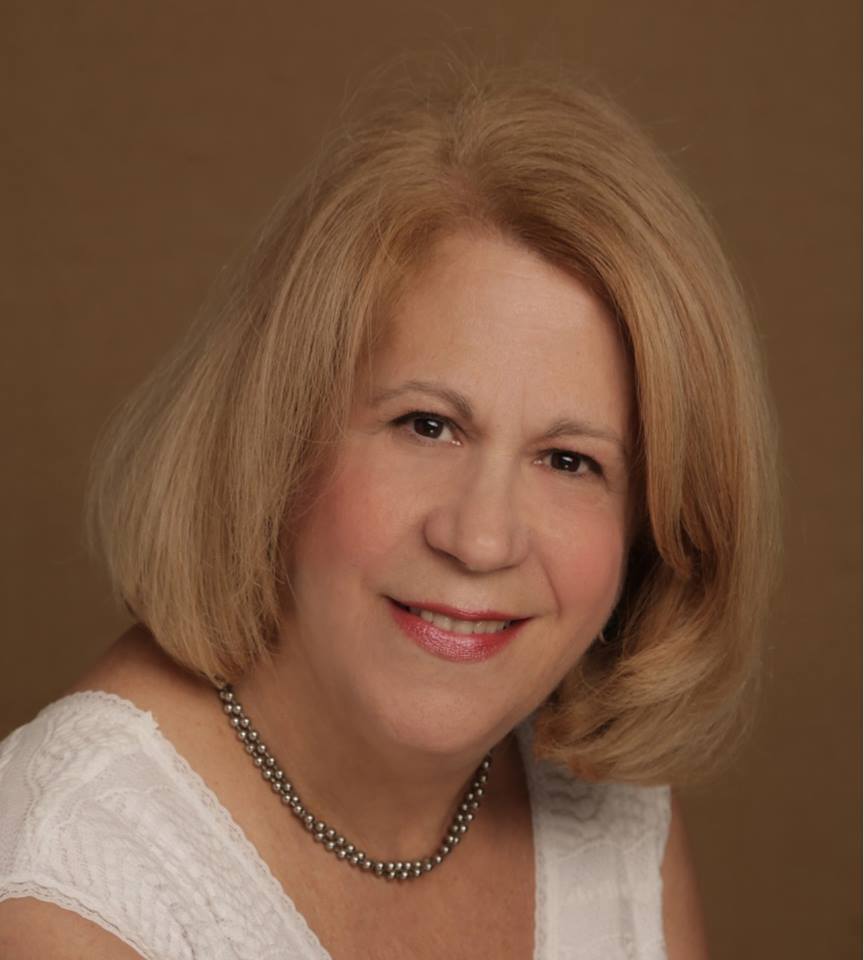 Jean Joachim is a best-selling romance fiction author, with books hitting the Amazon Top 100 list since 2012. She writes mostly contemporary romance, which includes sports romance and romantic suspense.
The Renovated Heart won Best Novel of the Year from Love Romances Café. Lovers & Liars was a RomCon finalist in 2013. And The Marriage List tied for third place as Best Contemporary Romance from the Gulf Coast RWA. To Love or Not to Love tied for second place in the 2014 New England Chapter of Romance Writers of America Reader’s Choice contest. She was chosen Author of the Year in 2012 by the New York City chapter of RWA.
Married and the mother of two sons, Jean lives in New York City. Early in the morning, you’ll find her at her computer, writing, with a cup of tea, her rescued pug, Homer, by her side and a secret stash of black licorice.
Jean has 30+ books, novellas and short stories published. Find them here: http://www.jeanjoachimbooks.com.