The Hut in the Woods by VLZ 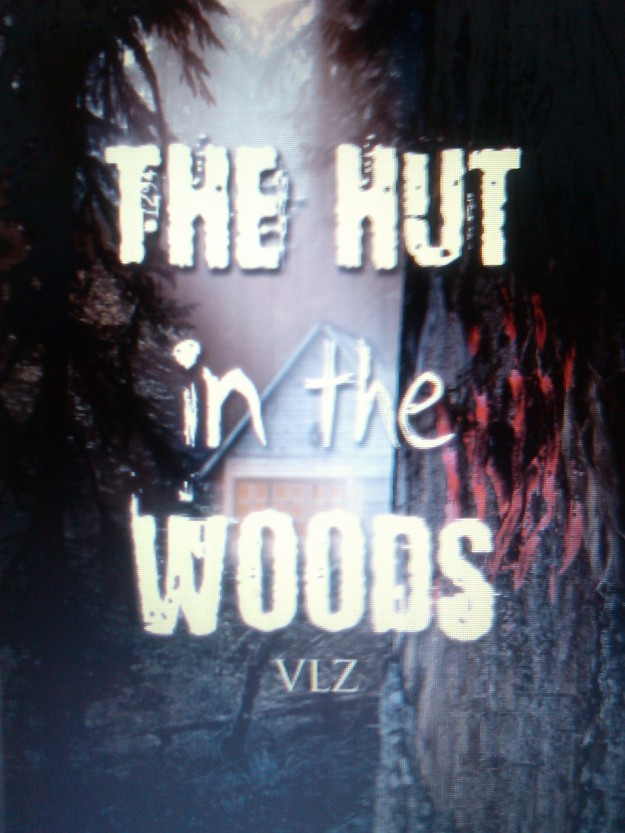 Carly Ruth Laden moved away from the small town she was born and raised in, and headed for the city of Carmingden. At the tender age of 22 years, Carly met her husband, Dorian Shiffer, a man every woman wanted for their very own. Dorian carried a secret which Carly unearthed and that secret shocked not only Carly, but her family as well. Strange events began to surround the Laden family. Unanswered questions along with the disappearance of Carly Ruth Laden Shiffer set in motion a series of events that would forever haunt the townsfolk of Burl and Helmsdale. Versions of the truth were what gathered together the townspeople of both these small towns. Everyone had their own opinions as to what happened to Carly and her brother, Decker Laden, and to Dorian Shiffer. Carly felt her seemingly perfect marriage was crumbling because her husband was having an affair. When she discovers Dorian was in fact having an affair, the truth of her husband’s apparent change is a shock Carly was not prepared for. Things turned from bad to worse when Carly decides to confront Dorian. Carly disappears. Her parents, Barbara and Drew, and her brother, are left to endure the agonizing and horrifying events about to take place. Events that no one ever thought possible. Carly’s past nightmares come back to haunt her, to take revenge. The Laden family becomes swept inside a tornado of changing degrees, where their lives are turned inside out, and where hope becomes a lost treasure buried somewhere unknown, somewhere deep and dark. No one is aware of the evil lurking in the woods along Laden Lane. Carly informs the sheriff of Burl of a mysterious truck parked just near Laden Lane. No one pays much mind to Carly’s suspicions. Everyone believes Carly has a crazy head. Since childhood, Carly has had an over-active imagination. Carly Ruth Laden Shiffer had become the boy who cried wolf.

VLZ is an Auburn, New York born author currently living in Savannah NY. Due to hard work and perseverance, VLZ believes writing is her way to reach readers so that they can escape for a while from the hustle and bustle of everyday life, where they can enter her imagination. When VLZ is not writing, she enjoys the theater and the arts and loves to dance. The author thanks her mother who believed in all she strived to achieve. Born and raised in a small town, being one of ten children, the youngest of ten, the baby, VLZ’s daddy died when she was but five months old, and so she never got to know her daddy. Her mama raised ten children all on her own. Dirt poor in the 50’s was a hard time, but times were much different then. VLZ persevered through many tribulations. Tuberculosis at age six. Polio at age nine. The loss of her mother due to pancreatic cancer was a very hard time. Now retired and doing what she loves most, writing for you so you the reader can have a moment to yourself and a moment with her as well, VLZ looks forward to hearing your praises as well as any complaints. So look for this inspiring writer and welcome her into your home and your imagination.