Detective Matt Pendleton is still reeling after the death of his wife. Now a single father to his four children, time evaporates between working and caring for them. Will he ever find love again? Desperate to make a connection with someone so he can feel alive , he reluctantly takes a friend’s advice and hires an escort. Emily Coulter is beautiful, charismatic and the daughter of an influential family. While she has a submissive side, she's also fiercely independent and determined to make her own way in the world, after escaping from an abusive relationship with a vicious Dom. When she and Matt rendezvous for sex, both of them are blindsided by their attraction to one another. While their initial meeting is a disaster, Matt finds himself incapable of forgetting about the beautiful young woman who offered him more than what he was expecting. Can two people with such contrasting lives discover a way to overcome their differences and find love?

Christ, he wanted another beer – badly.  A submissive?  He wasn't naive, and he knew what it meant, but hell – what did it mean for him? Just hearing her utter the word had increased his discomfort tenfold  He’d been aroused from the second he’d seen her come around the corner at Salacious, and now, he was painfully hard, and his balls were on fire. What did that say about him? The thought of her being under his control, doing what he requested – willing to submit to his every desire. Shit.
Matt finished his pasta in minutes, sitting back and waiting impatiently while Emily toyed with her food, eating a little and then pushing the plate away with a sigh. He eyed the plate and turned so he could study her face.  “You didn't like it?”

Emily shook her head. “No, it’s delicious.”
“Go ahead and eat.” “I’m okay.” She shifted uncomfortably on the seat, and Matt realized he was making her nervous.

He couldn't help himself; honest to God, he couldn't. The very idea of her being a submissive was driving him on to the point of insanity. He wanted to test the waters, so to speak. “Emily,” he said in a low voice.  “Eat your dinner. Now, please.”
For a long moment, Emily stared at him, her glorious blue eyes revealing a tiny flicker of surprise. And then, slowly, she picked up the fork and pulled the plate back towards her, twirling the strands of pasta onto the fork and eating.
Matt watched as she ate – the very act of twirling the pasta onto her fork so carefully was a turn on. Knowing she was doing it because he’d demanded it was a turn on. The tiny tremble he saw erupt through her body, the way she shifted ever so slightly on the seat and squeezed her thighs together was making his blood boil in his veins. He leaned over so his mouth was close to her ear and whispered. “You like being told what to do?”
Another tremble reverberated through her gorgeous little body when she nodded.
Matt didn't move away, kept close to her ear as she ate, making certain his breath warmed the skin against her neck when he spoke again. “It makes you hot?”
Again the little nod, another tremble erupting. Her hand shook as she carefully twirled the pasta, placed another small amount into her mouth.
Matt straightened up, moving out of her personal space, even though it was the last thing he wanted to do. What he wanted to do – which scared the hell out of him – was to lay her down on this fake leather bench and fuck her senseless, until she exploded in his arms with a climax neither of them would ever forget. Pushing those heady thoughts to the back of his mind, he rested his arm across the back of the bench and clenched the glass of Coke in his hand, trying to pull his snarled thoughts into line. He smiled ruefully to himself – it wasn't going to be easy when all the blood in his body had settled into his groin. He felt lightheaded and it wasn't from too much alcohol, it was purely the effect of the woman sitting beside him.

Leah Dempster is the pseudonym of an indie author who writes paranormal romance. She chose a pseudonym for some of her books, because, as she tells it - "Her family would have a fit, if they discovered she also writes erotica." Leah Dempster specializes in hot, sexy romances, with plenty of heart. With Leah, it's all about the story, not just the sex. While she writes steamy scenes - she mainly wants you to remember the story, long after you've finished reading. Characters you'll fall in love with, hot and steamy love scenes, but there's also a strong storyline to enjoy. Leah lives in Perth, Western Australia with her family and dogs. An introverted homebody, she loves romance books in every shape and variety. Her favorite books are set in medieval times, or in the modern world with a supernatural touch. 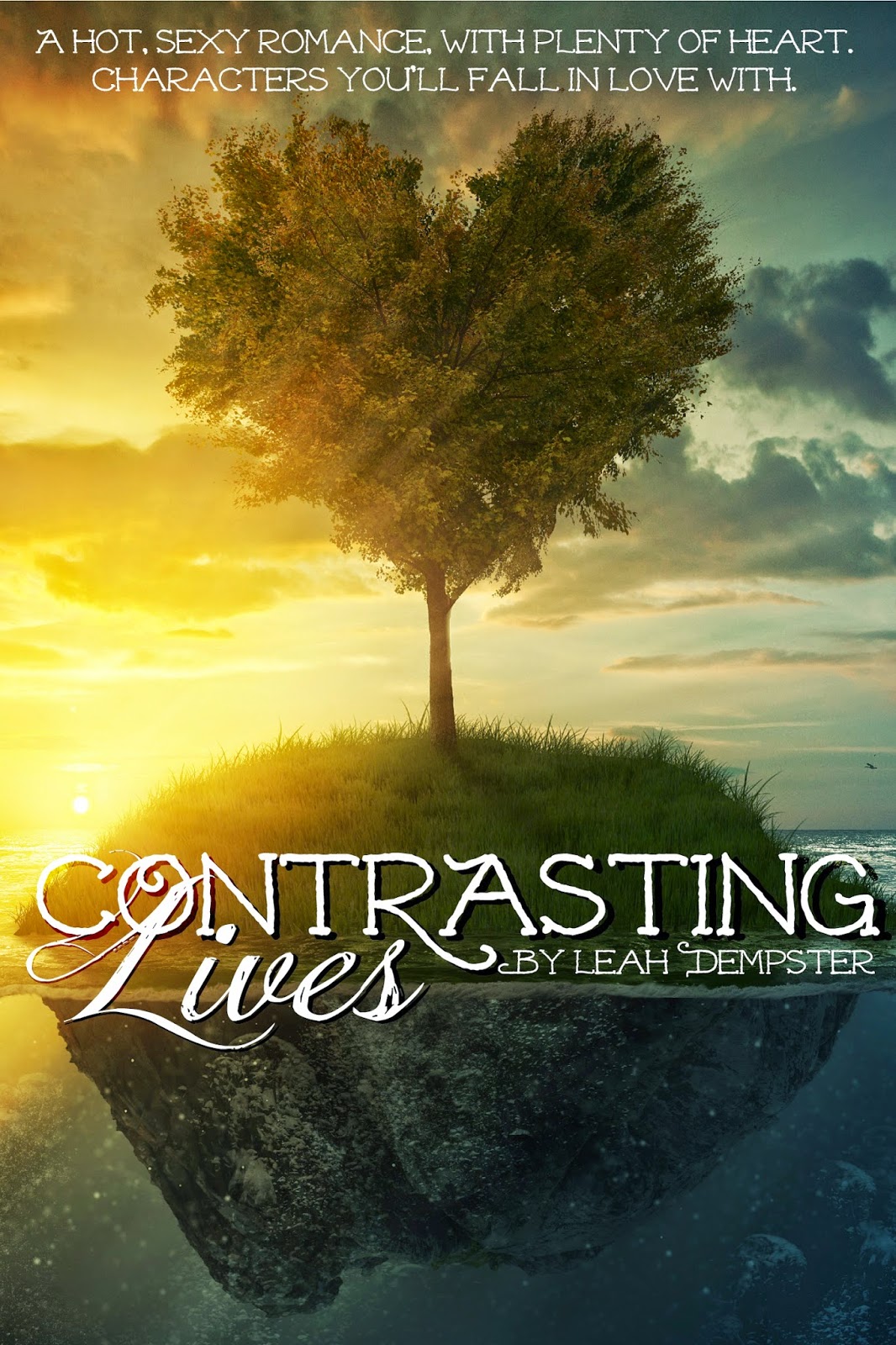