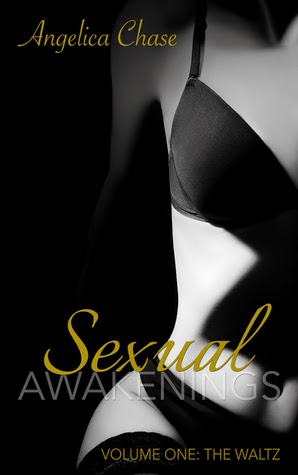 You know what they say… One man’s trash is another man’s treasure.

After sacrificing years of my life on a cheating husband, I'd had enough. I set out to quench a thirst I had ignored for years. I gave myself one year to explore my sexuality—to delve into my deepest, darkest desires. With nothing to lose and everything to gain, I would have my sexual revolution. I would have my … awakening.

Unsure of where to start, I took a risk to make myself seen. Little did I know, the man who saw me would give me everything I ever wanted, one sweet orgasm at a time.
Diving into the world of both pleasure and pain, I was sure with Rhys I had found what I’d been missing … until he took it away.

This is book one of a four part serial. 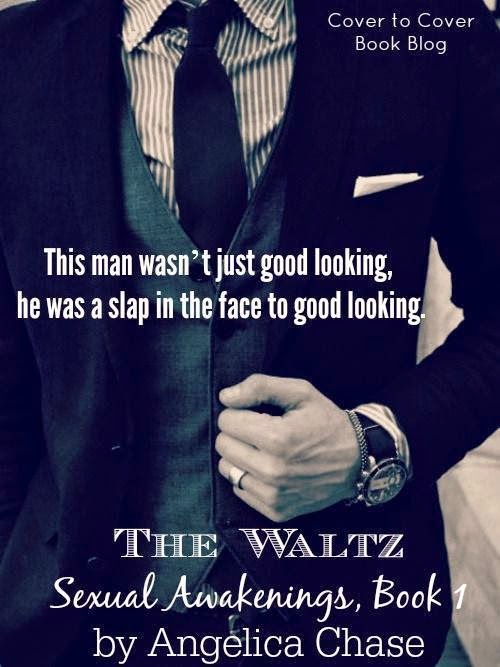 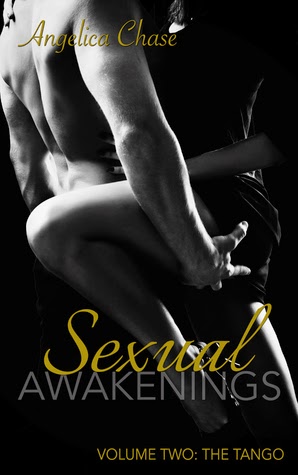 Weeks passed without hearing from Rhys; then I received a text that shook me to my core.

The Barracks. One hour. RED

I lied, he’s angry, and I’m about to pay for my lie with a pound of flesh.

I wasn’t supposed to fall for him. He blurred the lines and I stepped right over. Now I was facing his wrath, and my undeniable feelings for him. I had to find a way to make things right.

Rhys felt threatened by my secret, but little did I know, he was hiding one of his own.

This is book two of a four part serial. 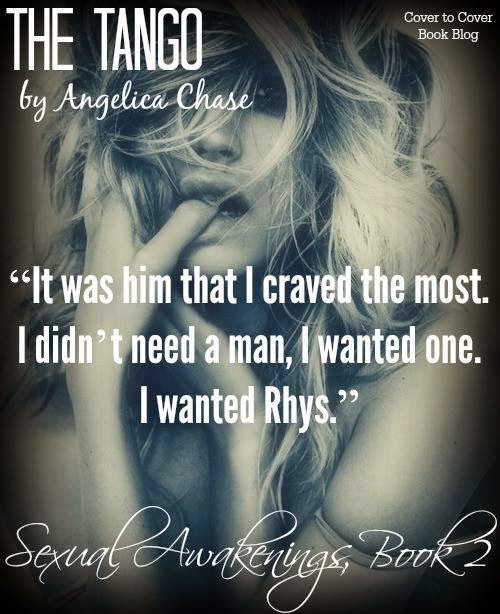 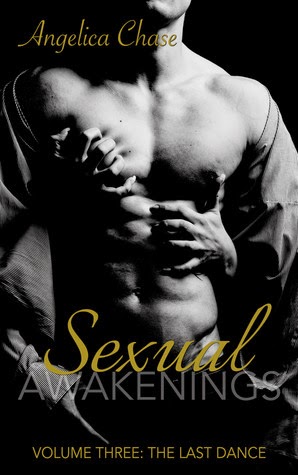 I was on my way out of the life when she came barging in with her new appetite and unrealistic expectations of what a Dom should be. All I had left to do to break free was sell the club and walk away. Now I found I had something to walk toward. And for the first time in my life, I hoped I’d be enough for a woman.

Doms don’t have to say I love you.

The last two months of my life had altered me in ways I could never have imagined. When I set out to discover myself sexually, I never expected to fall in love with the only man who calmed my world and both tortured and soothed my senses. I'd been snapped out of my fantasy by the latest slap of reality.

Little did I know … reality wasn't finished with me yet.

This is book three of a four part serial. 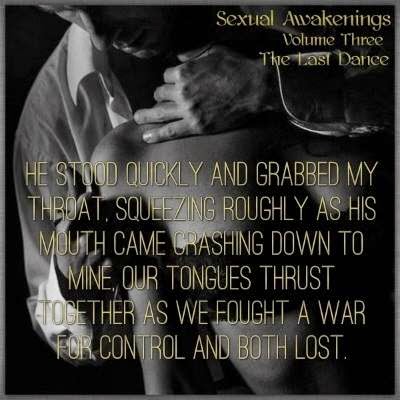 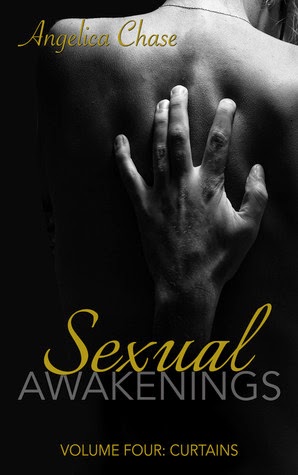 Rhys had just torn my heart apart with his admission. A common
bond—one that had completely ruined my former life and forever altered his—was once again threatening to destroy my world. I hate our pasts, and right now, I hate him for his.

She blames me for the truth—a truth I had no idea existed.
I've tried to protect her from the ugliness that came with loving me. I don't know if she will ever move on from what I never saw coming.

This is book four of a four part serial. 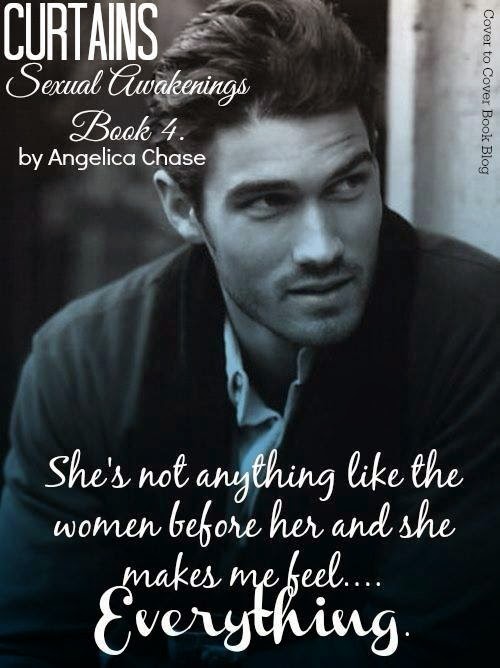 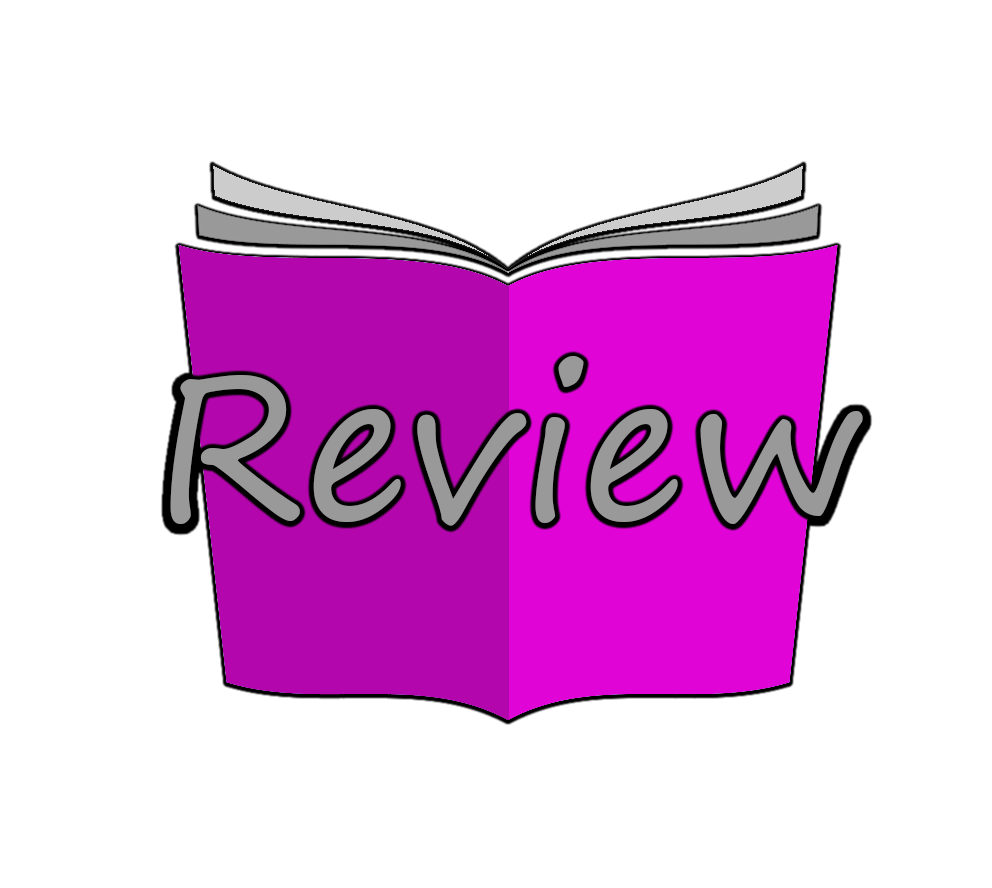 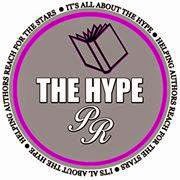